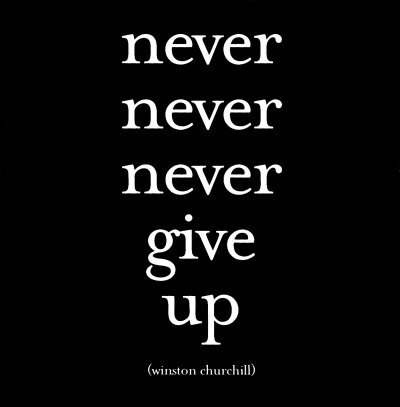 David has not posted anything yet.

Click here to read all of David's articles.
David's Gallery
Click on an image to see the full-size picture.

David hasn't added any friends yet.