Massimo Pigliucci
Cosmologist Sean Carroll is one of many who have recently answered the annual question posed by Edge.org, which this year was: What scientific idea is ready for retirement? Sean, whom I’ve met at the Naturalism workshop he organized not long ago, and for whom I have the highest respect both as a scientist and as a writer, picked “falsifiability.”
Which is odd, since the concept — as Sean knows very well — is not a scientific, but rather a philosophical one.
Now, contra some other skeptics of my acquaintance, at least one of whom was present at the above mentioned workshop, Sean is actually somewhat knowledgable and definitely respectful of philosophy of science, as is evident even in the Edge piece. Which means that what follows isn’t going to be yet another diatribe about scientism or borderline anti-intellectualism (phew!).
Rather, I’m interested in Sean’s short essay because he deals directly with the very subject matter I just covered in my recent post based on Jim Baggott’s thought provoking book, Farewell to Reality: How Modern Physics Has Betrayed the Search for Scientific Truth. 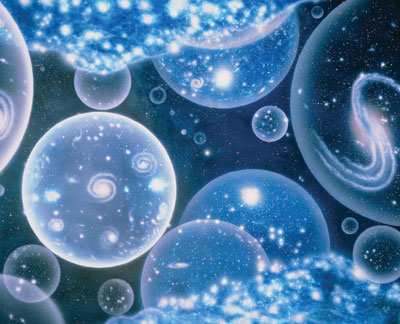 Before we proceed, I should also point out that I’m not interested in debating physics with Sean, since he is the expert in that realm (if Jerry Coyne wants to debate evolutionary biology with me, that’s another matter…).

None of the above should be construed as suggesting that ideas like the multiverse or string theory are somehow pseudoscientific. They are complex, elegant speculations somewhat grounded in well established physics. Nor is anyone suggesting that barriers be put around the work or imagination of cosmologists and string theorists.

Go ahead, knock yourselves out and surprise and astonish the rest of us. But at some point the fundamental physics community might want to ask itself whether it has crossed into territory that begins to look a lot more like metaphysics than physics.