Falsifiability And The Integrity Of Physics
By Johannes Koelman | December 22nd 2014 05:08 AM | Print | E-mail

Johannes Koelman
Science is what scientist do. And the scientific method is the method scientists follow. A tautology you say? Not according to George Ellis and Joe Silk. In an opinion paper in Nature under the title 'Scientific method: Defend the integrity of physics' Ellis and Silk argue that string theorists and cosmologists contributing to inflationary cosmology are rapidly turning physics into "a no-man's-land between mathematics, physics and philosophy that does not truly meet the requirements of any". The two authors play the 'testability card' and claim the high ground of scientific integrity, thereby dismissing a vast body of contemporary science as unscientific.

Ellis and Silk should know better. They make the mistake of elevating a naive notion of falsifiability as 'the scientific method', and subsequently attack a bizarre straw man. 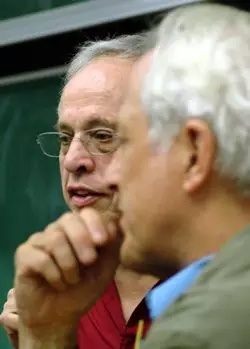 The scientific method is not about testability or falsifiability per se. It is about trying hard to falsify. Nothing more, nothing less. Truth is to be found in those ideas that survive despite the multitude of attempts to falsify them.

Astrology makes falsifiable predictions, but astrologists conveniently stray away from any attempts to falsify their methods. Satisfying falsifiability doesn't give astrology any scientific credibility, but the lack of falsification attempts does render it utterly unscientific.

Theoretical physics (including string theory) on the other hand, has developed into an unstoppable falsification machine. By construction, string theory (and any viable quantum gravity theory) represents the area of physics most heavily subjected to falsifiability attempts. This is because quantum gravity theories needs to reproduce all known low-energy physics, as well as all known classical gravitational phenomena. In other words: if you ensure your favorite theory of quantum gravity in the appropriate limits reduces to the standard model and Einstein's theory of gravity, your theory has survived all falsification attempts ever undertaken in the history of physics. This is a key point that fails to receive attention in 'string theory and falsifiability' debates.

The requirement to survive all past experimental tests represents is harsh and heavily constrains theories of quantum gravity. It is obviously true that the testing of predictions made by your theory in deep quantum-gravitational regimes far away from any past tests might be practically unachievable now and in the foreseeable future, but this practical limitation doesn't render your theory unscientific.

In any case, I don't know a single theoretical physicist who argues against experimental verification. This is just another grotesque straw man raised by Ellis and Silk. At the same time theoretical physicists are fed up with the uninformed rants and attacks by the falsifiability barbarians. But don't expect them to react. They are too busy oiling their falsification machine. 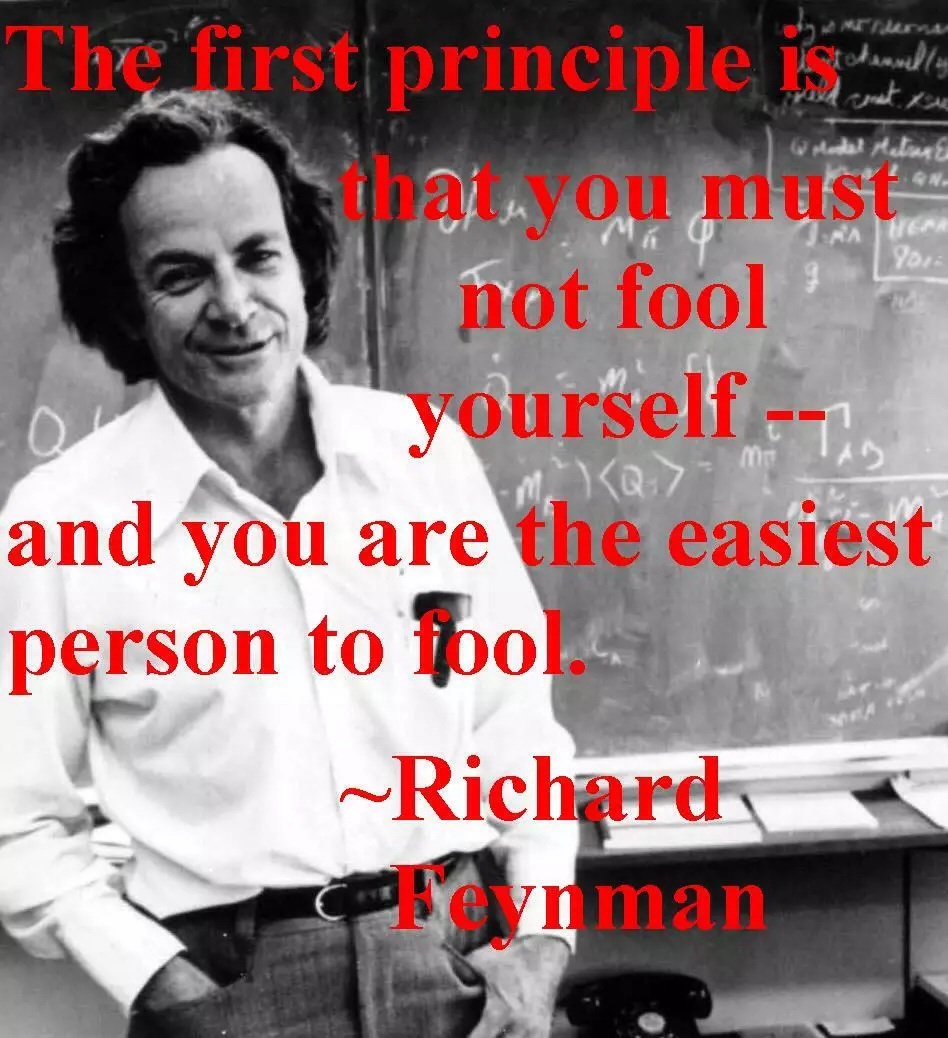 The scientific method: don't fool yourself, never stop trying to falsify your ideas.
The hammock physicist
More Articles All Articles
About