The idea that dogs tend to look like their owners is big news to no-one. Even before the days of Paris Hilton dressing her Chihuahua, ‘Tinkerbell’ in mini-me outfits, it has long been observed that dogs and their owners often share a striking resemblance. Undoubtedly, the tall, willowy blonde can be seen walking her Afghan hound in the local park, while the Staffordshire bull terrier will be accompanied by an equally tough-looking bloke.

Amusing as the idea might be, is there any real evidence to support this, or is it just chance?

Believe it or not, scientists in America have been funded to test this very idea. It turns out that pure-bred dogs really do appear to resemble their owners. Professor Nicholas Christenfeld led a study in which photographs were taken of dogs, and their owners. The photographs were then presented to strangers, who were then asked to match a person with their canine-companion, based only on physical resemblance. The ‘judges’ in the study were shown the owner’s photograph, plus two photographs of dogs. One photograph was of the dog belonging to the owner, and the other was of another dog. Judges were not told which dog was which, and were asked to match the correct dog to the owner. 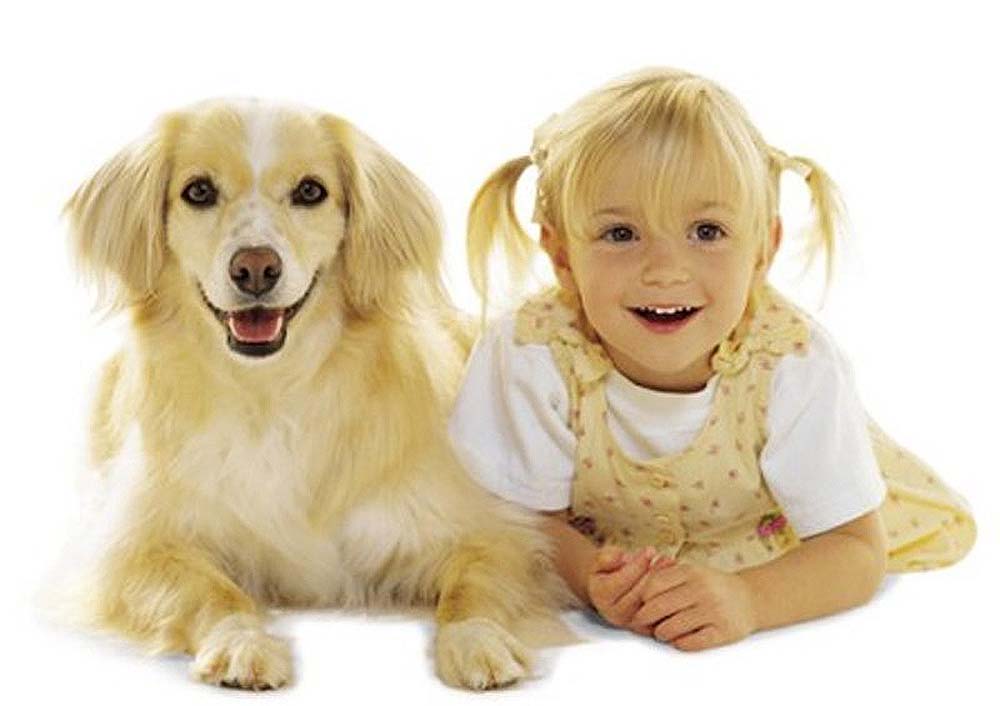 The study found that for pure-bred dogs, their owners could be correctly identified more often than we would predict by chance, suggesting that these dogs and their owners really do resemble each other, on some level. However, there was no such result for mongrel dogs. The study even found that there was no relation between how frequently a dog could be correctly paired with its owner and the length of time that the two had co-habited, suggesting that far from convergence, people may actually select their purebred dogs on the basis on features they possess which resemble their own. Of course, very few people will do this consciously, but it seems that this is what happens.

When an owner adopts a mongrel, this might simply be impulse, and the dog might not have such clearly defined traits as the pure-breds. When selecting a pure-bred, the decision is perhaps more considered, and owners can get the features they want (whether they know they want them or not) much more easily. Hence, pure bred dogs tend to resemble their owners, but we can’t say the same for mongrels. It seems that when an owner selects his four-legged friend, he in fact does so on the basis of shared traits. On what level dogs and owners shared attributes was, however, unclear from the study. It seems dogs and owners couldn’t be paired correctly by simple character matching- hairy dogs, for example, did not necessarily pair with hairy owners. Perhaps there is something more subtle going on- the researchers even suggest that similarities between dogs and owners may even extend to personality traits!

This finding isn’t all that surprising, if quirky, and a little cute. Humans are known to seek companionship from other humans whom possess attributes and features like themselves, even when selecting a spouse, as a famous study by Berscheid & Reiss suggested, in 1998. Perhaps, the same applies when man selects his ‘best friend’?

So, Science supports the anecdotal evidence- it seems dogs do tend to look like their owners. Next time you fancy a voluminous bubble-perm at the salon, how about getting yourself a poodle to match? This is perhaps more likely than you think!