Hank Campbell
In a popular pop music song called "All About That Bass", accomplished songwriter Meghan Trainor took center stage in a video and America by storm.

With an engaging 1940s sound (1) and a positive body image message, it was quickly embraced.

Well, positive body image unless you were under a size 12, in which case you were one of the "skinny bitches", but that is not what this article is about. Fat women have won, as the thin girl getting bullied in the video showed:

The 'skinny bitch' is Daniela Dib, an accomplished dancer with Canada’s National Ballet School and the American Ballet Theater in New York city.(2) 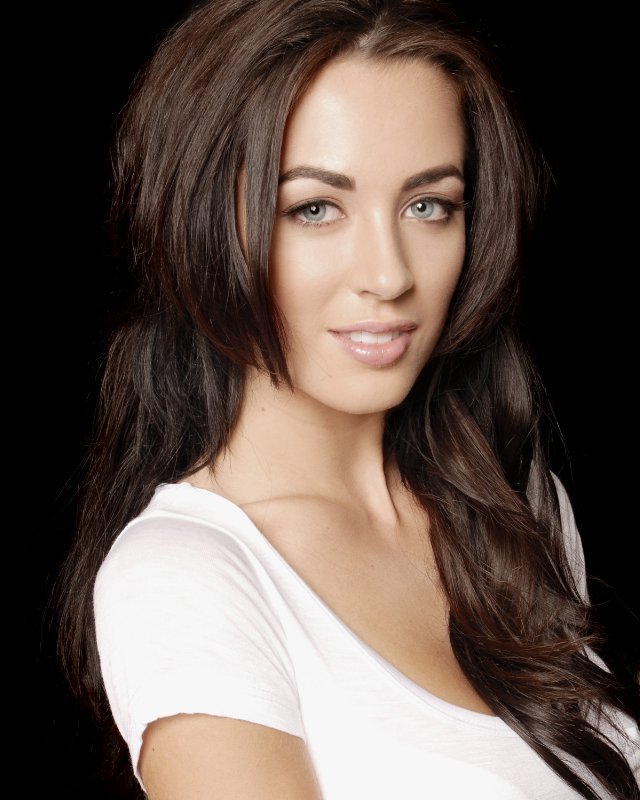 Obviously not the vacant model the video portrays but a pretty good sport, as you saw if you got through the whole thing without getting up and dancing.

This article is not about our weird cultural schism in America, where 25% of the country is morbidly obese and 69% is overweight while we simultaneously contend there is too much pressure to be thin, I am just defending physics. Treble is not only important, it is far more important than bass.

There are reasons you can stick a subwoofer any old place while you have to position your real speakers strategically - at least for the five of us that still listen to music that isn't on an .mp3. And those reasons are reflection and diffraction. Diffraction is how sound waves bend around corners and at longer wavelengths(3), lower frequencies do better. The relationship is  f = c / λ, where c is wavespeed in meters per second and λ is wavelength meters and frequency is in Hertz, 1/s.  A 10 kHz note has a wavelength of 3.4 cm, for example, while at 200 Hz the wavelength is 171 cm. (3) Bass doesn't care where it is.

So a subwoofer can be anywhere because when the wave is longer than an obstacle,  the sound waves ignore it and bend around it and then reconstruct the wavefront once past the obstacle, like a couch or whatever. As the Georgia State University folks note, that is also why you can't see a virus with a light microscope - the virus is smaller than the wavelength of visible light. So bass is heard better, if you are 200 yards from a marching band, but that is hardly an argument against treble.

2 kHz is generally considered the cutoff between bass and treble. Since our frequency range is around 20 kHz that means 90 percent of what evolution has determined important is treble. You don't deny evolution, do you???

Plus, bass is easily overdone. Listen to the opening of practically every song by the band Cake and you will get tired of it pretty quickly. Yet you should just try to listen to "All About That Bass" with the treble taken out, the way Trainor says she rolls. It's darn muddy:

(1) That ii-V-I progression is really popular in jazz - some people claim this song is "doo wop" but that progression is I-vi-IV-V and she was not playing "Earth Angel" at 134 beats per minute, she was playing "Honeysuckle Rose".

(3) Mc Squared System Design Group has a nice calculator that will tell you the wavelength of any airborne audio frequency in inches, feet and meters.
Science 2.0
More Articles All Articles
About