Hank Campbell
In the wave of articles, blog posts and Tweets that are addressing the impact of the shutdown on science, no one has asked the obvious question: If the president care about science so much, why doesn't he care about science?

I have argued that science should be considered a strategic resource, no different than food and oil - yet the President who declared he was going to "restore science to its rightful place" has done nothing of the kind.

Sure, he made a token effort at lifting a small part of the federal funding limitation on human embryonic stem cell research but the fact that nothing has materially changed about hESCs is lost on the bulk of science media. Likewise, we have been treated to horror stories about all the stuff that will have to shut down due to the funding issue, but no one has asked why the President that 84% of science academia dutifully voted for hasn't protected them. He could do so with a flick of his pen, the same way he did over 460 employees, just in his White House.

While scientists have decided not to notice, the public isn't letting the hypocrisy slide. I would never have dared predict that the President would be getting ridiculed right along with Republicans, but that's what we have had: 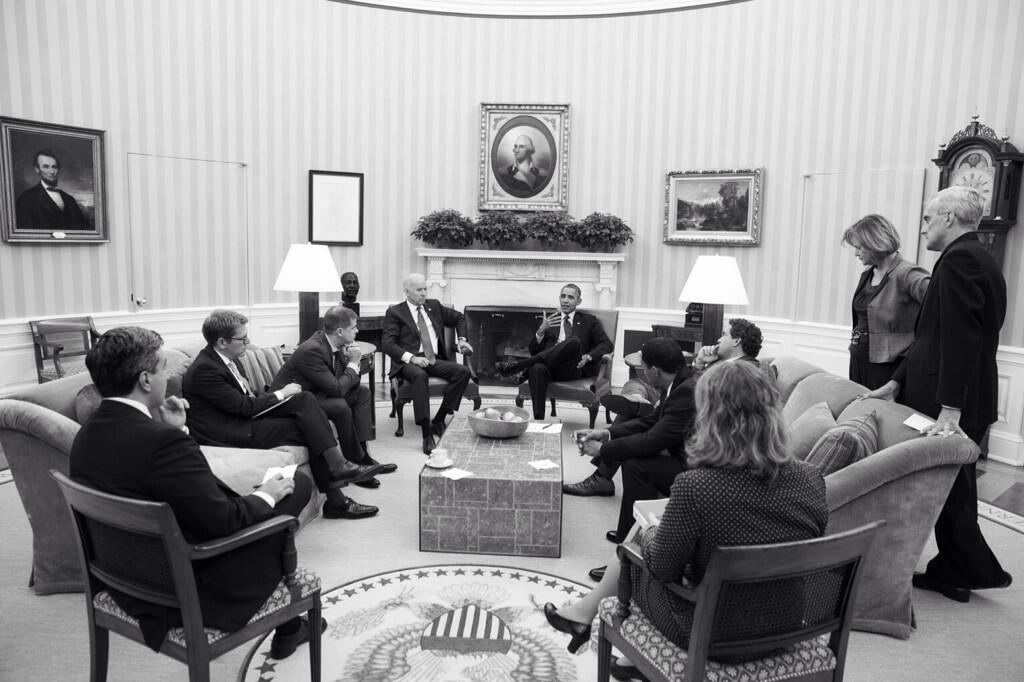 In today's USA Today, I asked the painful question more people in science and media should be asking. Why isn't science more important to President Obama? Is it arrogance, as in 'they are going to vote Democrat no matter what so I don't need to care about them'? Does he truly not value science?

Blaming Republicans will only take us so far. President Obama had both Houses of Congress and lost that, due to a perception by the public that he was aloof and heavy-handed. When his party controlled Congress, they engaged in cultural silliness like replacing spoons in the Congressional cafeteria with spoons made from corn in the name of science, which wasted money and did nothing for the environment.  Earlier this year, 55 members of Congress wrote to the FDA demanding warning labels on foods that use GMOs. 52 of them were Democrats. That is not pro-science and that is far less bipartisan than global warming denial, yet global warming is trotted out as evidence the President is pro-science and his opposition is not.

97% of NASA is forced to sit on paid vacation because the White House does not regard science as being important enough to consider it "essential".  Yet the Congressional gym is running just fun. Supposedly the White House garden is now ruined but I don't much care whether or not federal employees are pulling weeds so the First Lady can claim we all should eat home-grown healthy food.

Mr. President, science media is not going to pretend 300 salmonella instances are a major outbreak caused by Republicans forever. If science is important, show it is more important than a mechanical bull purchase is.