Hank Campbell
Birds wouldn't be happy in a Trader Joe's, it seems.   Stuffed with aisles full of organically grown, gluten-free, range fed deliciousness, birds would see through expensive marketing and know that, nutritionally, organic food is no better, it is just a different process.

And scientist birds would be confused why no one in the food industry knows what the word 'organic' means.

What Is The Meaning Of "organic" (and Inorganic) Food? by professor Lee Silver

Organic vegetables: are they really better than conventionally grown? by Jane Poynter

The Big Organic Questions - What Is Organic Food And Is My Food Really Organic? by me

Is Organic Food Better For You Than Conventionally Produced Food?

What birds seem to know, and maybe now we do, is that not only is organic food not nutritionally better, in some cases it could be inferior.   A  three-year study by Newcastle University says that wild birds given free will bypassed organic seed and instead preferred conventional food.   Maybe they grew up on it?   I bet some kid today will become an adult and say McDonald's french fries were better in his youth even though they are so bereft of character since they stopped using animal fat I can't choke them down.   And Fritos without trans fats?  What's the point?

But back to birds.   The study in the Journal of the Science of Food and Agriculture is obviously looking at only one aspect of organic food - the nutritional content.   All pesticides are bad, and that E. coli in lettuce last week came from using 'organic' fertilizer so there will always be flaws and problems when there are 6 billion mouths to feed.   But claims that have nothing at all to do with science, such as that 'organic' food is somehow superior nutritionally ... well, that is not right.

Lead researcher Dr. Ailsa McKenzie, based in the School of Biology at Newcastle University, concurs.  "Our results suggest that the current dogma that organic food is preferred to conventional food may not always be true." 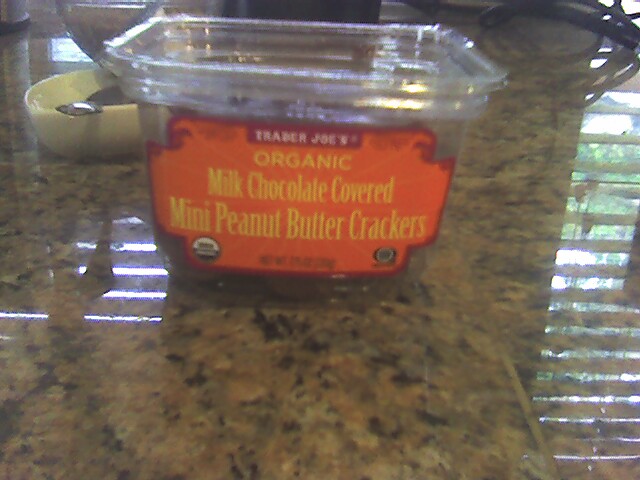 They set up feeding stations in gardens at various locations in the North of England. They used the same variety of wheat seeds, but organic and non-organic ones, in adjacent feeders and monitored the rate at which the birds ate the different seeds over a six week period.  Half way through the experiment the feeders were swapped. The experiment was repeated in a second winter with different wheat samples.

It's likely a protein issue, says McKenzie.   Birds want to survive the winter and the conventionally-grown seeds turned out to have 10% higher protein content than organic seeds. Other differences between the samples, such as mycotoxin levels, grain size, energy content or pesticide residues, could not explain the preferences shown by the birds.   They also did laboratory studies with canaries and had similar results.

Obviously food production is not a simple issue - no one knows the longterm effects of newer pesticides (the organic or inorganic kind) on humans and the issues of water runoff with increased nitrogen and other effects of conventional farming - but if you buy organic food, you will be buying it for reasons that make you feel better rather than for reasons that marketing departments in a $6 billion industry want you to believe.