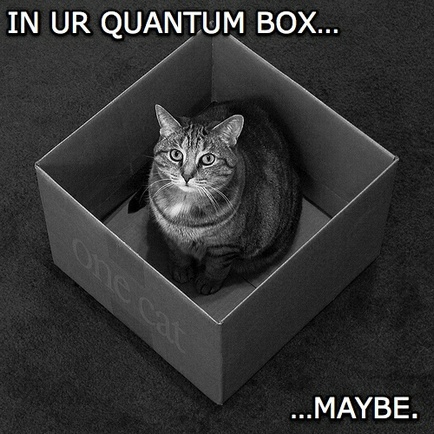 A funny (?) story about Elsevier's Biochemical and Biophysical Research Communications

The story begins with my own submitting a communication to over there. In a really short time I...

The name of George Augustus Linhart is in fact "widely unknown". In effect, he was a Viennese...

Some 80-90 years ago, an unknown Californian guy named George A. Linhart, unlike A. Einstein, P... Grigori Perelman on Facebook and in a talk-show on Russian TV: Yet another "slumdog millionaire" ?

There is a nice Internet site on Facebook about Grisha Perelman:http://www.facebook.com/pages/Grigori...

Grisha Perelman continues to make huge headlines - several days ago he has reportedly turned down the official proposal to participate in the so-called "Russian Silicon Valley" project. The reason he has given for his refusal is that he has "long nothing more to do with the science". Even after the reminder, that one of the scientific leaders of the "Russian Silicon Valley" project will be the Winner of Nobel Prize in Physics 2000, Prof. Zhores Alferov, Grisha has not changed his mind.

Grigoriy Perelman - A Serious Lesson For All Of Us

Like about four years ago, the name of Grigoriy Yakovlevich (Grisha) Perelman is again in the mass-media headlines all around the world.

Grisha is a prominent mathematician, who was able to solve one of the most perplexed mathematical problems of the last two centuries: he had managed to prove the Poincaré conjecture.

In 2006 he was awarded the prestigious Fields Medal, but had voluntarily and expressly refused to accept it.
Most recently, he has been awarded the not less prestigious Clay Millenium Prize, but is expected to reject this award as well.

Global Bureaucracy, Global Warming - Or Why I Dislike The Nobel Prize

This is an English translation of a potpourri of a number of recent papers and reports by one of the most interesting modern Russian journalists, Julia Latynina. I have just added a number of related thoughts.

This is an authorized English translation of the paper by an outstanding
Russian economist Mikhail Gennadievich Delyagin, as appeared in the
Russian-speaking Internet on 19.03.2009 under the following URL address: