Science Ninja
A new class of dopamine receptor antagonists (DARs) could provide a safer means of controlling mosquitoes that transmit key infectious diseases such as dengue, yellow fever and elephantiasis. The new chemicals work by manipulating the neurotransmitter dopamine to lock into protein receptors that span the mosquito cell membrane. Disrupting the mechanics of dopamine, which plays important roles in cell signaling, development and behavior, eventually leads to the insect's death.

It sounds perfect to people in the developing world but environmentalists in the first world are sure to object to this new class of insecticides because it is based on science, so the inventors have opted not to use the term 'insecticide' and instead market it as 'lethal personalized medicine for mosquitoes'.

DAR antagonists have high potency for both the larval and adult stages of the Aedes aegypti mosquito - which transmits yellow fever, dengue and chikungunya. The research team designed DAR antagonists to disrupt molecules that are crucial to mosquito survival but with chemicals that are structurally distinct from existing insecticides and target a different biochemical path in the mosquito. 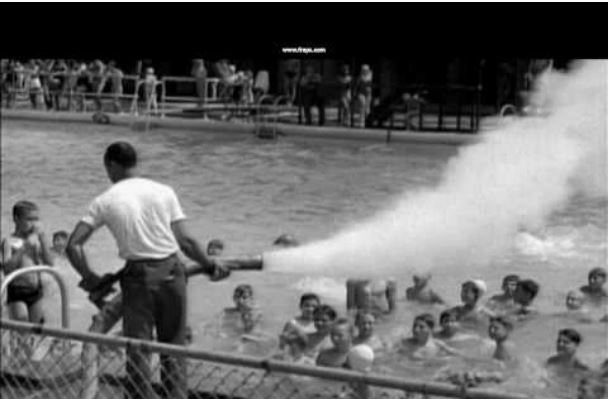 The researchers are also taking steps to minimize the risk that the insecticides could bind with human dopamine receptors, but environmentalists are still going to be concerned, so the researchers assure them that many of the compounds are already used as treatments for diseases such as schizophrenia and depression. They are safely handled by physicians and pharmacists every day, so workers spraying the personalized medicine for mosquitoes will be at no risk.

As a young science ninja, I witnessed my Edgar Renteria bobble-head doll being dunked in agar by a biologist who thought that was sooooo funny. ...