Camillo Di Cicco
"What is the meaning of our existence, what is the meaning of existence for all living beings in general? Knowing how to answer such a question means to have religious feelings. You will say, but then sense asking this question. I will respond: anyone who believes his own life and that of his fellows is meaningless is not only unfortunate, but hardly capable of living. "

Einstein's reflections in this essay, demonstrate the great dispute between the social and humanizing religion, Judeo-Christian, and criticism of the positivist faith that leads him to conclusions from the connotation markedly deist.

Max Planck (1858-1947), Science and Faith (1930) in "The knowledge of the physical world", says that the spiritual dimension is a comfort to the scientist in his research, motivating his efforts. This dimension, without which science itself could not continue, says the researcher, is his faith in a rational world and helps to shape the scientific facts on which science is based, but that alone would not be sufficient to build a true knowledge of wisdom.

Science needs religion, says Paul C.W. Davies, "Science and Religion in the XXI Century", because he understands that his vision of the world can not give an account of all reality and, above all, it is necessary to entrust the rapid advances in science and technology to the wisdom of spiritual guidance. At the same time, religion must take into account the scientific findings and incorporate into his vision of the spiritual world, a religion that is unable to do so, it does not succeded to arrive at the XXII century.

On October 31, 1992, Pope John Paul II, in the debate between science and faith, concludes his speech to the Pontifical Academy of Sciences: "There are two fields of knowledge, that has its source in Revelation and that reason can discover with his own strength. To the latter belong to the experimental sciences and philosophy. The distinction between the two fields of knowledge should not be construed as an opposition. The two sectors are not entirely alien to each other, but have meeting points. The methodologies to enable each to highlight different aspects of reality. " 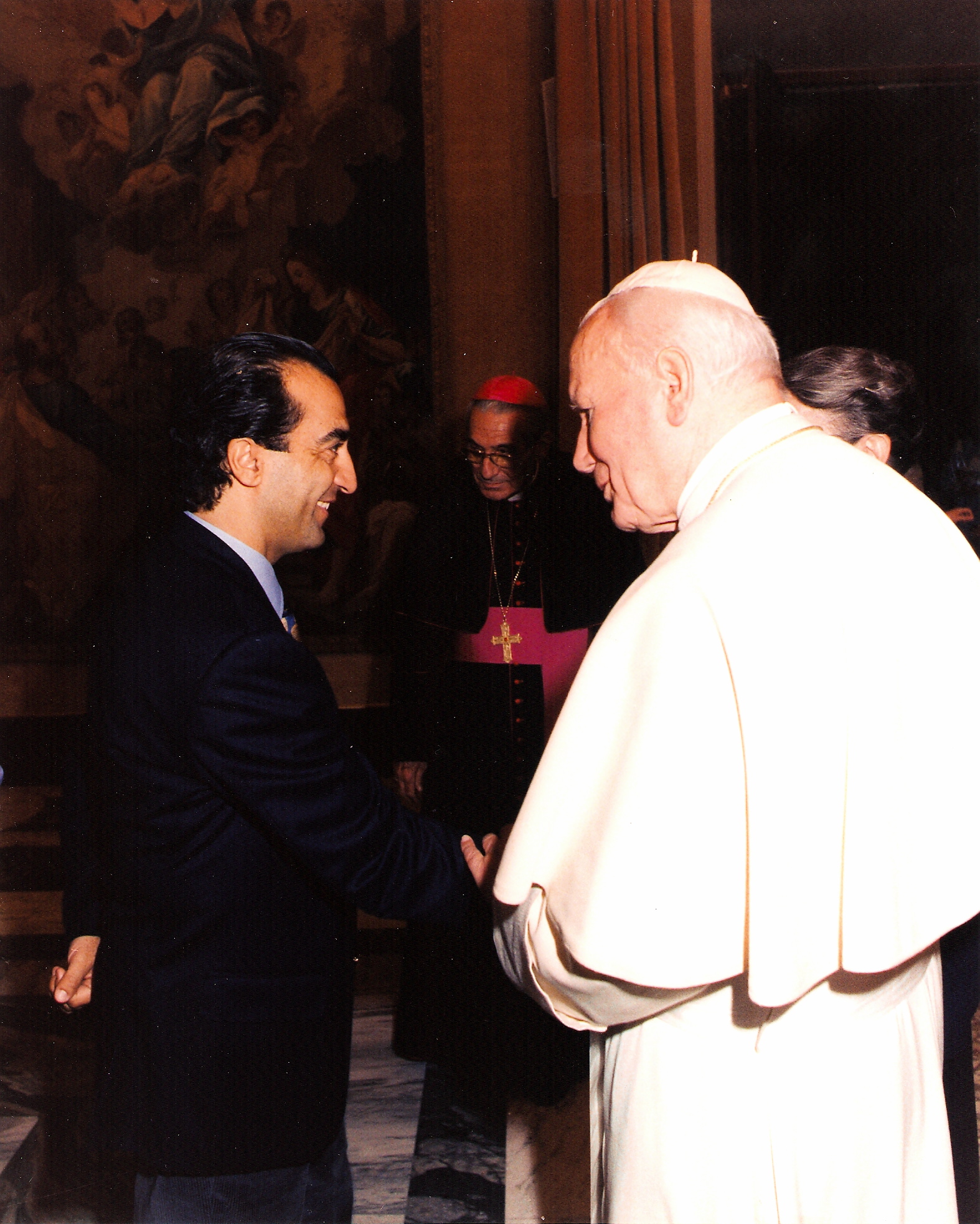