The Stephen Hawking Medal for Science Communication will be presented at the third Starmus festival, a project which brings together music and art with the world's most influential figures in astronomy. 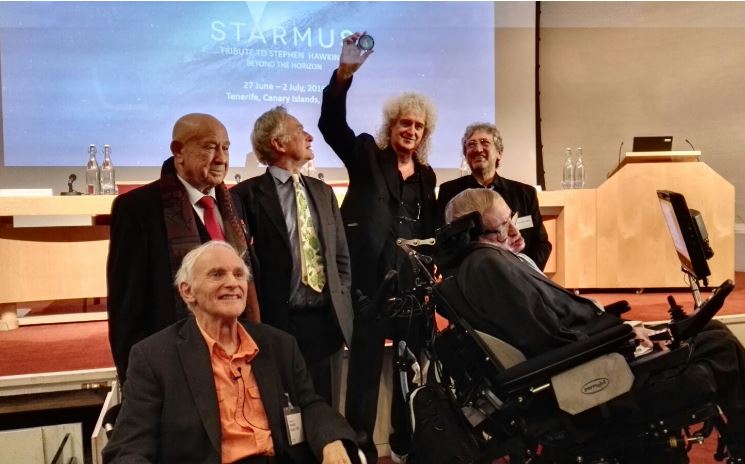 The Stephen Hawking Medals will award Science Communicator of the Year in three categories:

Hawking said, "When I wrote A Brief Theory Of Everything, I was told nobody would want to read a hardback book about physics. Luckily for me that turned out not to be true. The people wanted to know, they wanted to understand. Science communicators put science right at the heart of daily life. Bringing science to the people brings the people to science.