An Argument For Trigger Warnings And Freedom Of Speech
By The Conversation | September 16th 2016 04:30 AM | Print | E-mail

Tweet
Our linguistic and legal obsession with “insult” and “offense” is nothing new. In 1832, Sydney resident William McLoughlin was given 50 lashes for using the word “damned” against his master.

But what does McLoughlin’s case tell us about today?

The word insult can be traced to the Latin insultāre “to leap upon” or “assail”. It possibly entered English via a Middle French word insulter, meaning “to insult, crow, vaunt, or triumph over; to wrong, reproach, affront”.

These historical underpinnings persist in insult’s modern sense. British philosopher David Archard points out that an insult conveys an opinion (it has semantic content or “meaning”) but it often serves as a social act to “belittle”.

In other words, insults don’t just “mean”, they also “do” and that “doing” often relates to power. For instance, poor Bill McLoughlin had the nerve to use an obscene word to his master and got 50 whacks for not knowing his place in the pecking order.

Focusing on today’s debate, we’re still novices at flagging, discussing and debating taboo words associated with groups and people. Until recently, and courtesy of the Victorian era, we have been obsessed with sexuality and words denoting bodily parts and fluids. 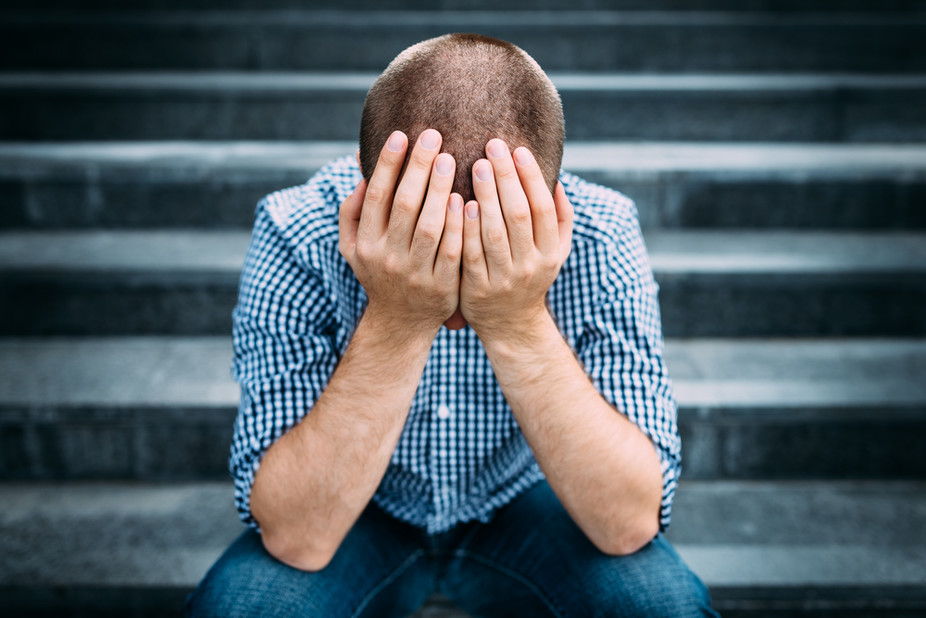 Linguists Keith Allan and Kate Burridge tell us that from the 19th century, people eating cooked fowl spoke of white meat and dark meat rather than have to utter the “offensive” breast and leg respectively.

Before Victorian concerns arose, our taboos largely revolved around gods and religion. For instance, the Sydney Herald, reporting on poor old McLoughlin, censored his insolence:

… on being desired to make a Welch (sic) rabbit, he exclaimed, ‘You’re a d—-d pretty fellow, ain’t you? I’ll see you genteely d—-d first.’

In modern times, the notion of a chicken leg or chicken breast is less offensive.

But an insult can be difficult to pin down across time and space. A 1975 Fawlty Towers episode included a scene where the aloof Major Gowen uses the words “niggers” and “wogs”. The BBC deleted this scene in 2013 and this was met with collective outrage.

After all, the point of the scene was to present Major Gowen as arrogant, aloof and out-of-touch.

Understanding the freedom of speech camp

Many people see attempts to ban insults and offensive language as a violation of their freedom of speech or action. These concerns are human and understandable.

I noted above that “insults” don’t just “mean” but also “do”, and have a real-world impact. We can say the same about “speech acts” such as “ordering”, “advising” and “warning” (and the accompanying fines). These acts violate general Anglo-Australian desires for freedom of action and from imposition.

Many in this “freedom” camp also decry the aggressiveness of the political correctness “police”, “disciples” and so on.

For instance, many men and women bristled at the Diversity Council of Australia’s suggestion that one shouldn’t say hey guys at work.

And these kinds of kerfuffles are hardly unique.

In 1999, the word niggardly (which is unrelated to nigger) famously led to the firing of a staffer in the Washington, D.C. mayor’s office. The University of California (Santa Cruz) banned students from the saying the phrases chink in one’s armor and a nip in the air for fear of offending Asian students.

Also, if we’re to police words, how far back in a word’s history should we go? For instance, the often used phrase it sucks likely finds its origins in the homophobic jibe he sucks.

The freedom camp also flags the futility of policing language. For example, attempts to police internet language have resulted in sometimes laughable results.

Not just words and hurt feelings

The above cases or oversteps don’t negate the fact that we need to have an open and honest, but respectful, discussion of insult and offense. And we need to listen to people affected by offensive words.

It’s possible for many of us to know about racism, sexism and other -isms. But many of us don’t know in the sense that we have experienced them ourselves.

Words linked to these -isms do more than merely invoke meaning. They call to mind an often emotional narrative, beset with inequities and sometimes violence. This is one of the reasons the release of the book Nigger: The Strange Case of a Troublesome Word led to such furore (even though it was written by an African American law professor).

The emotional and lived experience of a word is also why it can be so heartbreaking to see debates around “insult” and “offense” hijacked or belittled.

For instance, Geoffrey Nunberg points out the word color-blind (in relation to society) was conspicuously absent from the conservative lexicon during the American civil rights movement. However, in recent decades, conservatives have gladly taken to color-blind to fight against affirmative action, equal opportunity regulations and university admissions processes.

In a similar vein, much of the press around the Diversity Council of Australia’s #wordsatwork campaign sadly went to hey guys (referred to above) while the wider campaign was quite noble, sound and supported by empirical research.

For instance, the campaign sought to reduce use of words like abo, retard, and so gay. The campaign also sought to highlight sexism in the workplace and, among other things, empirically informed observations that women are often interrupted and spoken over by men.

The successful negotiation of taboos is important for social cohesion. In comparative historical terms, we’re still getting used to taboo language around “people and groups”. We should, as much as possible, be empathetic in our discussions.

By Howard Manns, Lecturer in Linguistics, Monash University. This article was originally published on The Conversation. Read the original article.