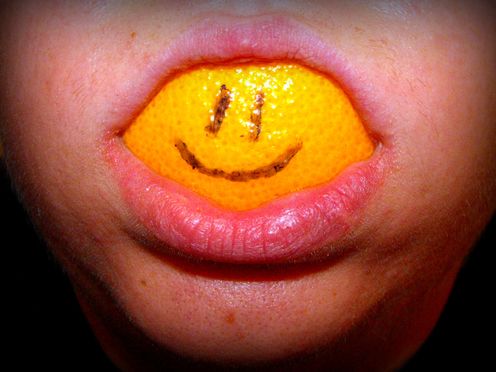 Smile, though your heart is aching. Morgan, CC BY

By Annie Austin, University of Manchester

The idea that data on happiness and well-being can be used to guide government policy has steadily gained popularity over the past decade. But as we seek ways to replace, or at least complement GDP as a measure of national success, we risk falling into old traps.

One measure that is gaining popularity all over the world is particularly problematic.

It has long been accepted that GDP is a woefully inadequate measure of national well-being. As Bobby Kennedy put it as far back as 1968, this type of macro-economic indicator “measures everything, in short, except that which makes life worthwhile.”. Since then, the Beyond GDP movement has gained momentum. Canada, for example, has introduced an Index of Wellbeing, and the OECD has organized the Better Life initiative. In the UK, the Office for National Statistics is leading the Measuring National Well-being program, and has developed a well-being framework that includes multiple dimensions of life, including health, relationships, work, the natural environment, and political participation.

All this is good news. Any movement away from GDP fetishism towards a more holistic and meaningful definition of national well-being should be welcomed. However, in the midst of this progress, there is a danger that GDP fetishism might simply be swapped for unthinking devotion to another simplistic metric.

Subjective well-being – measurements of how happy and satisfied people feel – is increasingly seen as a yardstick that provides a summary of all the other aspects of well-being.

A huge literature around the new science of happiness provides legitimacy for this type of thinking, and the term “well-being” is now often used simply as shorthand for the psychological state of happiness and satisfaction.

In a similar vein, people whose caviar consumption decreases from once a week to once a month might suffer a drop in subjective well-being as a consequence, but the impact on their overall objective well-being is probably not worthy of much attention from the government.

Despite this serious problem, it might be that SWB has gained traction because of its shared historical roots with GDP. Both feed off the utilitarian tradition that human well-being boils down to maximizing pleasure or satisfaction. Also, like GDP, SWB is a simple, quantitative, headline metric that lends itself to standard econometric methods.

These shared roots and practical compatibility mean that SWB is an easy substitution for GDP as the principal measure of national well-being. However, like GDP, SWB also fails to capture many of the things that make life worthwhile.

So while we should welcome the idea of well-being becoming part of the way a government measures national success and progress, it looks a lot like the well-being agenda is being hijacked by utilitarianism. GDP and SWB are close cousins. A truly radical model would go beyond both.

Annie Austin, Doctoral researcher, Cathie Marsh Institute for Social Research at University of Manchester, does not work for, consult to, own shares in or receive funding from any company or organization that would benefit from this article, and has no relevant affiliations.