Hunter-Gatherers Live Nearly As Long As We Do Without Healthcare
By The Conversation | November 1st 2018 05:00 AM | Print | E-mail

Modern life has many benefits. Transport, comfy furniture, smartphones, TV, the internet, dentistry and advanced medicine would be at the top of most people’s lists. Our bodies also show signs of responding positively to modern life. In almost every part of the world, we are much taller than we used to be. We also live much longer, with life expectancy inching towards 80 in many wealthy countries, while everyone “knows” ancient humans usually died in their twenties. But what I discovered while researching my book, is that things are more complex than that.

Being taller may be linked to higher social status and statistically linked with higher earnings (meaning easier access to healthcare), but a variety of papers show that being shorter has advantages when it comes to longevity. As urban populations grow quickly in height (Europeans have grown about five inches in the last two centuries), the effect on lifespan is unlikely to be wholly positive.

The other claim is that we live much longer than we used to. If life expectancy in ancient Greece and Rome was anything to go by, then early city life was brutal, killing off its inhabitants by about the age of 30. All the diseases that occur in environments with poor sanitation or where large numbers of people live in close proximity, thrived in those cities. If we are to compare ourselves to those early city dwellers, then our life expectancy is undeniably much greater. 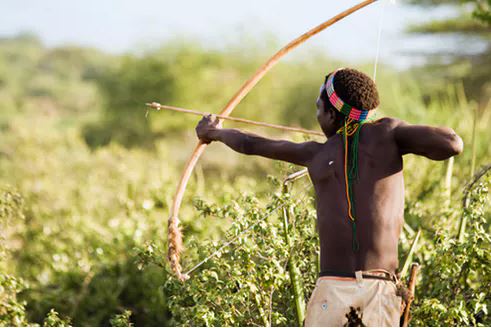 As a species, though, we have not been living in cities for very long at all. If you were to compress the lifespan of hominid species (2.3m years) into a nine-to-five working day, then cities don’t arrive until after 4:59 pm. Except for the few thousand years of agriculture that preceded those big cities, the rest of our time on Earth has been spent hunting and gathering.

Life expectancy for early humans varied hugely but was in the region of 25 years. This is the single most common reason for rejecting ideas that look at previous incarnations of humanity for guidance on, for example, how we might live healthier, longer lives today. 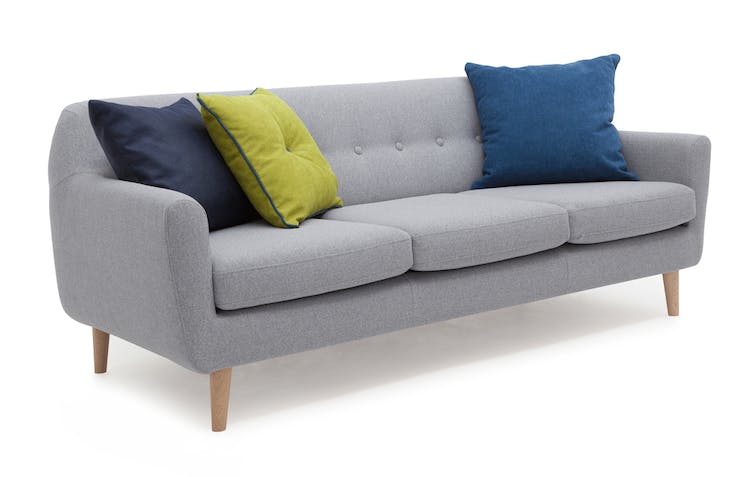 Out on the savannah, early humans were regularly exposed to danger. The world was changing quickly and drought or famine could strike at any moment. But despite their life expectancy, it’s unlikely that a significant number of early humans died in their twenties. While the threats from violent encounters with predators, prey or other tribes were significant, 25 as a number is utterly misleading.

The problem is in the maths. When people talk of life expectancy in hunter-gatherers, what they are really talking about is “life expectancy at birth”.

Today in the UK and the US infant mortality rates are well below 1%, so to speak of an average (or mean) age of death makes perfect sense. Those numbers really do tell us how long, on average, the people in that community live. For hunter-gatherer communities, we need a different mathematical model because, without healthcare, infant mortality rates could be in the region of 20-40%.

If nearly half a group dies in infancy and the other half live well into their early fifties that yields a mean life expectancy of 25: misleading and not in the least helpful for telling us about how long people live for.

In hunter-gatherer groups, life was, and is, undeniably hard, but their lifespan was not as short as the numbers press us to think. If you were a hunter-gatherer and you made it to adolescence, there was a strong likelihood that you would live a long and healthy life – not so different from modern humans.

The Tsimané, for example, are an indigenous forager people of lowland Bolivia and their modal lifespan is 70 years (“modal” being the number that appears with the greatest frequency in a given dataset). People in wealthier countries, with advanced healthcare and better diets, do live longer. But instead of the 50 years difference we hear bandied about, it is just a few years.

Everyone knows that neither group is experiencing optimum conditions for longevity. The top ten causes of death in wealthy countries are dominated by metabolic disorders and cancers. Nearly all of which have strong associations with the lower levels of physical activity in these countries. The multibillion pound healthcare industry that supports modern lifestyles only buys people in wealthy countries a few extra years.

Modern life does have many benefits, but when it persuades us to use transport, sit in a chair at work, or watch TV for extended periods, we increasingly have to turn to medicine for solutions because these habits are killing hundreds of millions of us each year.

With 70% of people in the US on prescription drugs (50% in the UK), it seems that as lifespan inches upwards, disease is skyrocketing. The irony is that many advances in modern medicine are firefighting those very problems that modern life itself has created.

By Vybarr Cregan-Reid, Reader in Environmental Humanities, University of Kent. This article is republished from The Conversation under a Creative Commons license. Read the original article.