This year’s Nobel prize in chemistry was awarded for a genuine revolution in modern science. The Crispr-Cas9 gene-editing tool allows scientists to precisely alter DNA by cutting and pasting sections of it. It has led to many discoveries in medicine, particularly in the development of new cancer therapies, and has the potential to treat or even cure genetically inherited diseases such as sickle cell anaemia, cystic fibrosis and hereditary blindless, all of which affect millions of people around the world.

The prize was given to Emmanuelle Charpentier and Jennifer Doudna, who refined the technology and made it a more accessible research tool. Their recognition is well deserved. But there are arguably other scientists whose contribution to the Crispr revolution was just as important.

This highlights the problem with a prize system that elevates individuals in an era where science is highly collaborative. It leaves us as asking how fair it is to select certain people to reward at the expense of others. 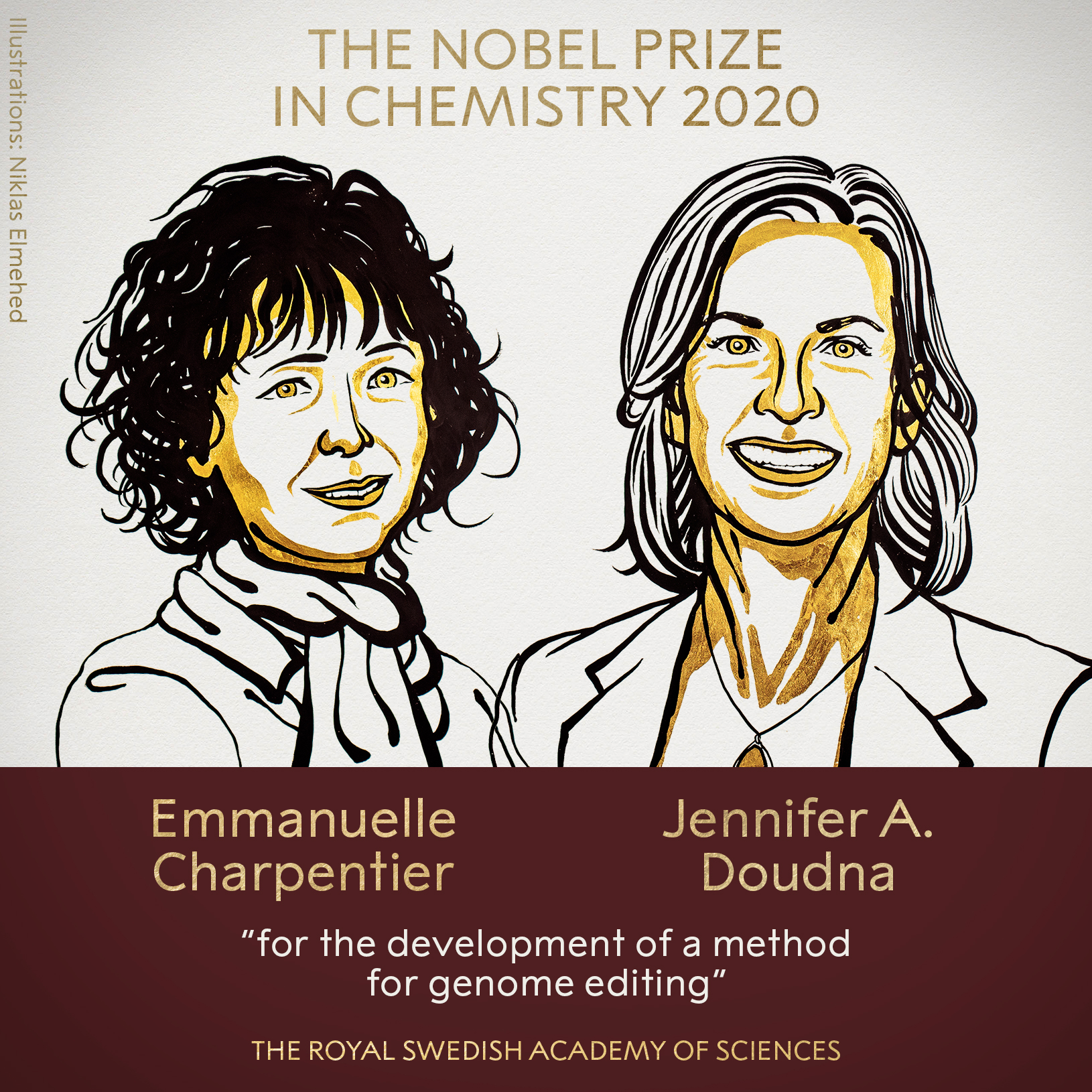 Another scientist who contributed to the early development of Crispr is Professor Virginijus Šikšnys. He proposed the early mechanisms behind Crispr and submitted his findings earlier than the two Nobel prize winners. Although his work was recognised by the Norwegian Kavli prize alongside Charpentier and Doudna, surprisingly, he was left out of the Noble prize and his name is rarely mentioned in the media when talking about Crispr.

Charpentier and Doudna were also not the only scientists who contributed to the development and enhancement of Crispr. For example, the research of Professor Feng Zhang and his research group at the Broad Institute in the US made it possible to use Crispr in human cells.

Indeed, the US has granted Zhang a dominant position in the patent battle over the technology and its use in human systems. In contrast, Charpentier and Doudna hold the key patents under European law. It is therefore surprising that, despite the ongoing patent dispute concerning the ownership of Crispr, the Nobel prize committee felt able to determine who should get the most recognition for the discovery of the technology.

It is important to understand that research surrounding groundbreaking technologies such as Crispr doesn’t come out of nowhere. It is usually the result of the hard work and collaboration of multiple research groups. Frequently, scientific progress is usually built on previous discoveries and improvements of existing techniques. Therefore, it is hard to determine who made the key discoveries and had the ultimate eureka moment.

To be awarded the most prestigious award in science, the Nobel prize, the achievement should “somehow open a door or open our eyes”, as one former selection committee member put it. Such achievements usually require years of research, a range of resources and multiple collaborations.

However, the founding rules of the Nobel prize stipulate that it can only be shared by three (living) people at most. This means that often only a select few scientists within a research group are recognised by the top scientific awards. The rest go unnoticed by the public, and their hard work is not publicised.

As Philippe Horvath, another scientist who worked on Crispr’s development has stated: “Few names will be remembered at the end, but there are a lot more people that contributed in a significant way to its development. It takes teamwork.”

Awards such as the Nobel prize create winners and losers. They can sometimes single out certain contributions to a discovery by making them seem more important than others. But we shouldn’t assume that the famous scientific discoveries are only made by the people who receive the awards for them. Instead, every discovery is a result of numerous research groups working together to achieve a common goal of benefiting society.<

By Rebecca Owens, PhD Candidate in Intellectual Property Law, University of Liverpool. This article is republished from The Conversation under a Creative Commons license. Read the original article.