Ashley Cox
In the day to day hustle of our busy lives full of research, formulae, vats of coffee, etc. we often forget to think about those who walked this road before us and created many of the techniques we use. Without their contributions, it's difficult to imagine where we would be. With that said, here's my way of giving thanks and showing appreciation to all those who came before us in the field of science and to help inspire other people out there trying to do great things now; famous words from famous scientists.  *****

1. Albert Einstein (1879-1955) German-American physicist, often considered the definition of genius. Most praised for his Theory of Relativity and mass-energy equivalence (E= MC2) along with countless other additions in the field of physics. Received the Nobel Prize in 1921 for his work in theoretical physics.

"Peace cannot be kept by force. It can only be achieved by understanding."

"The most beautiful thing we can experience is the mysterious. It is the source of all true art and science. He to whom this emotion is a stranger, who can no longer pause to wonder and stand in awe, is as good as dead: his eyes are closed." 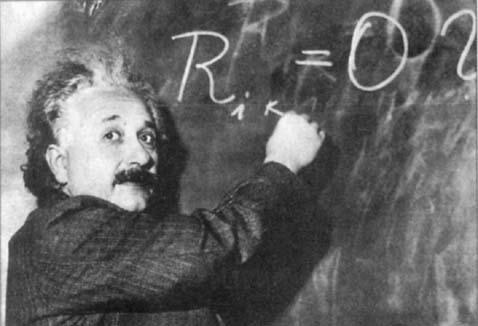 2. Charles Darwin (1809- 1882) Propose the Theory of Evolution through the process of Natural Selection, providing the first accepted and unifying logical explanation for the diversity of life.
"A man who dares to waste one hour of time has not discovered the value of life. "
"It is not the strongest of the species that survives, nor the most intelligent that survives. It is the one that is the most adaptable to change." 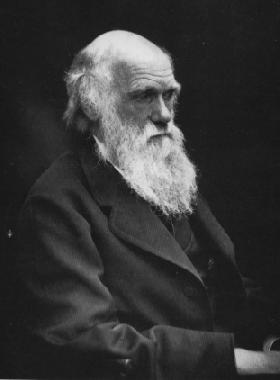 Mathematician, physicist and apple lover who proposed the law of universal gravitation as well as the three laws of motion: Inertia, Force= mass x acceleration and action/reaction.

"To every action there is always opposed an equal reaction."

"I was like a boy playing on the sea-shore, and diverting myself now and then finding a smoother pebble or a prettier shell than ordinary, whilst the great ocean of truth lay all undiscovered before me."

"We build too many walls and not enough bridges."

4. Sigmund Freud (1856-1939) Psychiatrist, best known for his theories of the unconscious mind, the defense mechanism for repression and sexual desire. Created the clinical practice of psychoanalysis, using communication to cure psychopathology. He is also known for his interpretation of dreams as sources of insight into unconscious desires.

"A civilization which leaves so large a number of its participants unsatisfied and drives them into revolt neither has nor deserves the prospect of a lasting existence."
"Dreams are often most profound when they seem the most crazy."
"The psychical, whatever its nature may be, is itself unconscious."

5. Thomas Edison (1847-1931) Inventor who popularized, among other things, the light bulb and the phonograph. He helped optimize mass production and helped America become an industrial powerhouse.

"Restlessness is discontent and discontent is the first necessity of progress. Show me a thoroughly satisfied man and I will show you a failure. "

"Many of life's failures are people who did not realize how close they were to success when they gave up."

"I know this world is ruled by infinite intelligence. Everything that surrounds us- everything that exists - proves that there are infinite laws behind it. There can be no denying this fact. It is mathematical in its precision."
"Your worth consists in what you are and not in what you have." 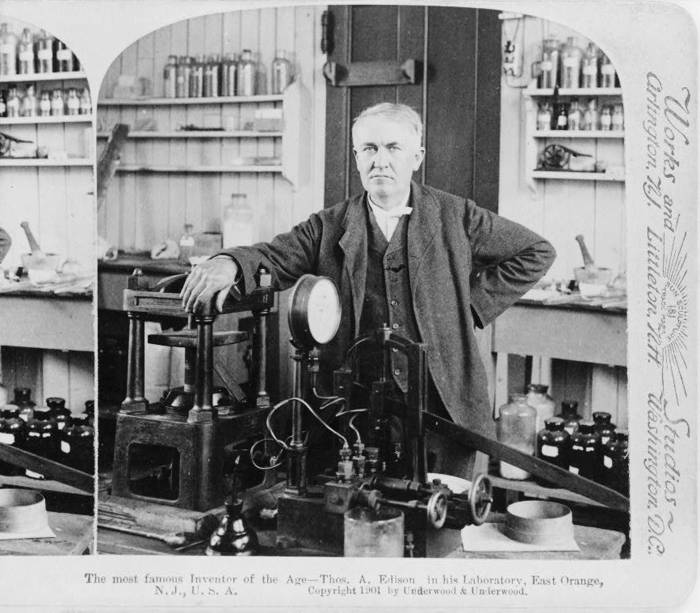 6. Aristotle (384-233 BCE) Greek philosopher and student of Plato who became educated in physics, metaphysics, poetry, logic, music, politics, ethics, and biology. He was one of the founders of Western Philosophy which connected morality and aesthetics, logic and science, and politics and metaphysics.

"Happiness is the meaning and the purpose of life, the whole aim and end of human existence"

"All human actions have one or more of these seven cause: chance, nature, compulsion, habit, reason, passion, and desire."

7. Leonardo Da Vinci (1452-1519) Scientist, mathematician, inventor, engineer, architect, anatomist, musician, painter, sculptor and writer.  It doesn't sound so spectacular written that way but there is no way to be spectacular enough about Da Vinci so that's the best I can do.

"Beyond a doubt truth bears the same relation to falsehood as light to darkness."

"The greatest deception men suffer is from their own opinions." 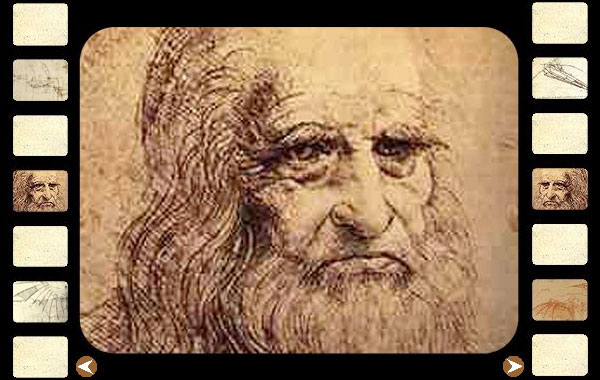 8. William Herschel (1738-1822) Astronomer, discovered Uranus, nebulae and binary stars. He was the first to accurately describe the Milky Way Galaxy as well as the first to discover inferred radiation within space.

"All human discoveries seem to be made only for the purpose of confirming more and more the truths contained in the sacred scriptures."

"If I were to pray for a taste which would stand by me under every variety of circumstances, and be a source of happiness and cheerfulness to me through life, and a shield against its ills, however things might go amiss, and the world frown upon me, it would be a taste for reading."

9. Archimedes (287- 212 BCE) Ancient Greek mathematician, physicist and engineer responsible for contributions in hydrostatics as well as the foundation for calculus. If you've ever had what you called a "Eureka!" moment, he's the scientist who made it famous and he proved sometimes you can do your best science in a bathtub.

"Give me a lever long enough and a fulcrum on which to place it, and I shall move the world.”

10. James Prescott Joule (1818-1889) Played a fundamental role in the field of physics with his first law of thermodynamics, which Isaac Asimov called "one of the most important generalizations in the history of science." With Lord Kelvin, discovered that gases cool when they expand.

"Believing that the power to destroy belongs to the Creator alone I affirm... that any theory which, when carried out, demands the annihilation of force, is necessarily erroneous." 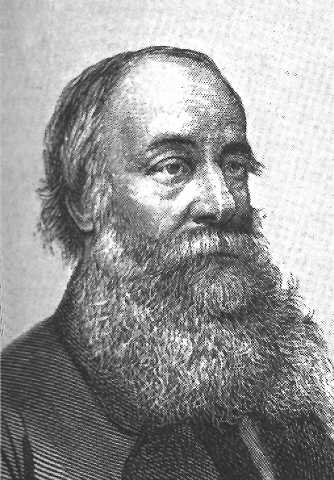 ***** So there, my tribute to some of those who shaped our world of science and our understanding of reality. Since their science will never be forgotten, so should their words of advice be remembered. There's no guarantee that remembering how they understood life will make us as great as they are, but it can't hurt either.
Variety Tap
More Articles All Articles
About