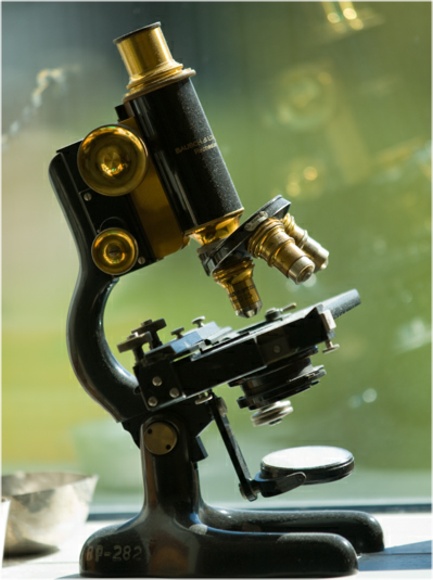 During development and during pathological processes in the adult, cells are constantly changing their function. One, well-characterized, cellular transition that occurs during development, as well as during wound healing, tissue fibrosis, and tumor metastasis, is the transition from an epithelial cell to a mesenchymal cell (often a fibroblast).

This change in cell type and function is known as epithelial-mesenchymal transition (EMT) and it has been shown that a protein known as FSP1 is important for this transition.

Debate over euthanasia continues in many countries. Opinions were divided for months in Italy over the case of Piergiorgio Welby, who died Dec. 20 when he was administered a sedative and his artificial respiration was turned off.

More recently, in Australia, cancer sufferer John Elliot traveled to Zurich, Switzerland, to put an end to his life with the aid of the organization Dignitas. As often happens with these cases, pro-euthanasia activists exploited the emotional appeal of a suffering and terminally ill patient to push for a so-called right to die.

Elliot was accompanied in his journey by Australian euthanasia advocate, Philip Nitschke, as well as a reporter from the Melbourne-based Age newspaper, the periodical reported Jan. 27.

Carnegie Mellon University's Philip LeDuc predicts the use of artificially created cells could be a potential new therapeutic approach for treating diseases in an ever-changing world. LeDuc, an assistant professor of mechanical and biomedical engineering, penned an article for the January edition of Nature Nanotechnology Journal about the efficacy of using man-made cells to treat diseases without injecting drugs.

This idea was developed by a team of researchers from disciplines including biology, chemistry and engineering during an exciting conference organized by the National Academies and the Keck Foundation for developing new disease-fighting approaches for the future. 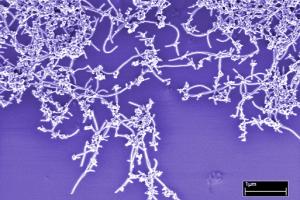 Researchers at the National Institute of Standards and Technology (NIST) have developed a sensitive new method for rapidly assessing the quality of carbon nanotubes. Initial feasibility tests show that the method not only is faster than the standard analytic technique but also effectively screens much smaller samples for purity and consistency and better detects sample variability.

A new NIST method for rapidly assessing the quality of carbon nanotubes was evaluated in part by comparing the results to electron micrographs, which revealed uneven composition such as large bundles of nanotubes and impurities such as metallic particles. (Color added.) (Credit: NIST)

Sea Level On The Rise, Say Some

The climate system, and in particular sea level, may be responding more quickly to rising carbon emissions than climate scientists have estimated with climate models.

An international team of climate scientists has cautioned against suggestions that the Intergovernmental Panel on Climate Change (IPCC) has previously overestimated the rate of climate change.

The team, from six institutions around the world, reviewed actual observations of carbon dioxide, temperature and sea level from 1990 to 2006 and compared them with projected changes for the same period.

For Duke University theoretical chemist David Beratan, the results of his 15 years of studying how electrons make their way through some important protein molecules can be summed up with an analogy: how do big city dwellers get from here to there?

It's often swiftest to take the subway, Beratan notes, but riders may sometimes elect to alter their route by exiting the train for a short cab ride or a walk down the street. And they also may have to work around a route that is temporarily out of service. 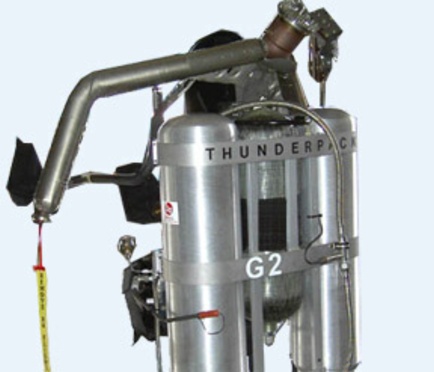 MORGANTOWN, W.Va., Feb. 5 (UPI) -- U.S. scientists are using a computer program to develop an objective method of determining when a boxing match should be stopped.

The researchers at West Virginia University say a computerized approach to counting punches at ringside identifies certain characteristics related to deaths in the ring.

"This approach could provide sufficient data to stop matches that might result in fatalities," said Drs. Vincent Miele and Julian Bailes of West Virginia University School of Medicine.

Based on Timothy Erickson's thoughts, I decided to start a new blog carnival on genes and gene-related diseases. Our plan is to cover the whole genome before 2082 (it means 14-15 genes every two weeks).

Please take a look at the "official" page of the carnival. (Suggestions are most welcome!)

I planned to make a good start for Gene Genie but my first gene related post is about a farewell. Sonic Hedgehog, one of the most famous genes, will lose his name. According to the Discover article:

This post goes into that age old category of ‘learn something everyday’.  As regular readers of this blog know, I believe that we must do everything we can to both find alternative sources of energy and slow down the accelerating global warming trend. One of the key ways to accomplish both of these is through technological innovation.