Sean Gibbons
René Descartes’s theory of mind-body dualism suggests the existence of a material body and an immaterial mind - parallel to one another, but capable of communication via a metaphysical LAN line.

Descartes envisioned our bodies as biological locomotives, operated by otherworldly phantoms.  This concept of an immaterial realm, which somehow holds sway over the physical, is almost ubiquitous among cultures.

We humans crave explanations for what we observe, which in part gives rise to our smorgasbord of religious mythologies and elaborate metaphysical speculations.  Without an answer, we invent one…or so it was until modern times. 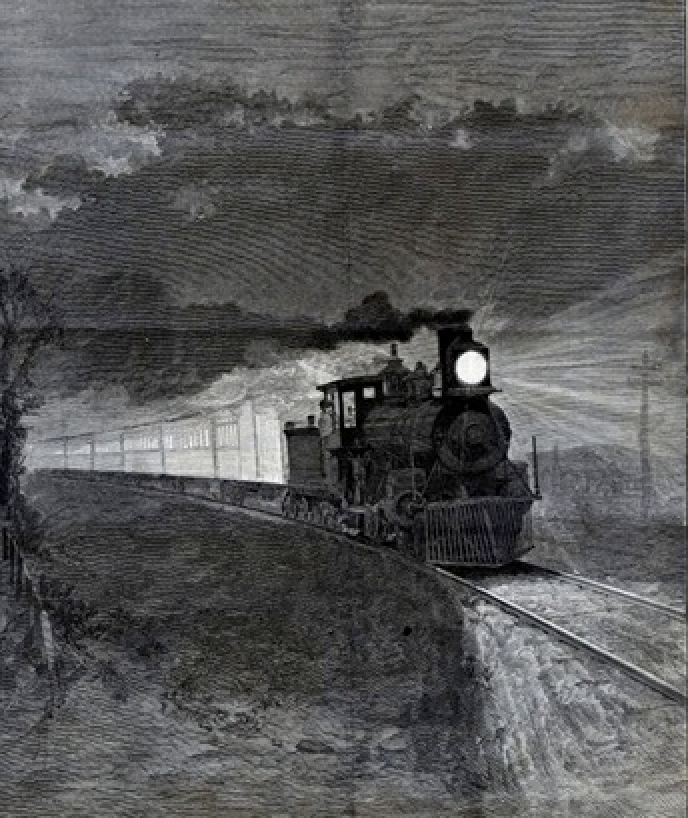 Science is a contemporary rebuttal to metaphysics by which the mysterious elements of the universe are broken into component parts and observed, perturbed, and reassembled in myriad ways in order to seek out some objective, material truth.  Religious dogma has melted before the torch of empiricism, as demonstrated by Galileo and Darwin.  While humbly recognizing the impossibility of knowing all, scientists hold fast to the assumption that all things are inherently knowable.  Admittedly, we are often dumbfounded by what goes on around us, yet little by little fanciful speculation is banished to evermore secluded corners of a shrinking unknown.  Thus, even though a phenomenon seems overly complex we should never assume it to be beyond our grasp.
Fernández and Lynch (2011) recently mapped out the likely origins of an intimidating tract biological complexity - the interactome - in the journal Nature.  Concisely put, the interactome is the complete set of molecular interactions within an organism, just as the genome is a complete account of an organism’s genetic make-up.  The authors posit that as the effective population size (N) of a species decreases, the level of genetic drift increases.  For example, prokaryotes (bacteria and archaea) have such large Ns that non-adaptive changes to protein structure are quickly and efficiently selected against and weeded out of the gene pool.  Organisms with a smaller N, like oak trees or gorillas, do not experience the same selection intensity (individuals have more per capita value, and cannot be thrown away as readily without imperiling the survival of the species), and therefore tend to accumulate more deleterious mutations.

These non-adaptive changes often lead to unstable protein folding, which can result in reduced biochemical function and impair an organism’s fitness.  As a result, the authors propose that this structural instability promotes the recruitment of novel protein-protein interactions, which help stabilize protein function.  Concordantly, multicellular eukaryotes have seen the complexity of their interactome exceed that of unicellular organisms (see figure below) to compensate for the added burden of slightly non-adaptive alleles.  The expanded interactome web not only resolves proteomic instability inherent to low N species, but also gives rise to the phenotypic diversity and plasticity that is a cornerstone of eukaryotic life. 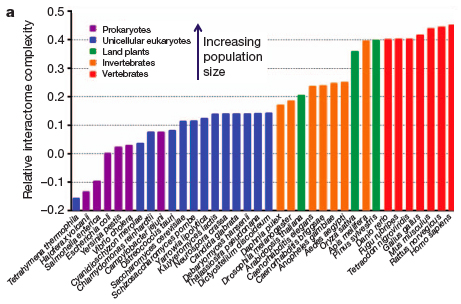 The authors establish an elegant mechanism for this rise in interactome complexity.  In chemistry it is commonly said that “like dissolves like”, so it follows that water (a polar solvent) dissolves charged or polar molecules (i.e. table salt) and minimizes contact with neutral molecules (i.e. olive oil).  Beholden to these same rules, cellular proteins require a stable hydration shell in order to persist in their native conformation.  These proteins tend to have a hydrophilic (water-loving) exterior and a hydrophobic (water-fearing) interior.  While the chemical side chains of proteins can by hydrophilic or hydrophobic, the protein backbone has an overall polar character.  Mild structural deficiencies in a protein can give rise to solvent-accessible backbone hydrogen bonds (SABHBs), which render the molecule more vulnerable to denaturation.

This vulnerability arises due to a protein-water interfacial tension (PWIT) introduced by deleterious mutations.  If the protein backbone is unshielded by a sufficiently hydrophilic side chain, it may be pulled out into solution in order to reduce the PWIT, which then deforms the molecule so that it no longer functions properly.  In order to prevent this, proteins bind to one another to cover their vulnerable SABHBs (see below) and collectively reduce their PWIT.  By this mechanism, novel protein-protein relationships are forged.

Figure 1a from Fernández and Lynch, 2011.  Tension is created when the protein backbone becomes unshielded, but that tension is relieved by the binding of another molecule (left to right).

The authors calculated PWIT values (v) for several characterized proteins from different species ranging in interactome complexity.  They found v was low in smaller or single-celled organisms (lower meaning less PWIT, i.e. higher stability), and higher for larger eukaryotes.  For example, the haemoglobin protein is a monomer (single molecule) in the common liver fluke (Fasticola hepatica) and a tetramer (four monomers bound together) in humans.  A monomer subunit of human haemoglobin has a higher v than the fluke haemoglobin, but the v calculated for the human tetramer drops to the same level as that of the F. hepatica monomer (see below).  Thus, in the lower N species, an interaction of several subunits has lead to stable, functional haemoglobin. 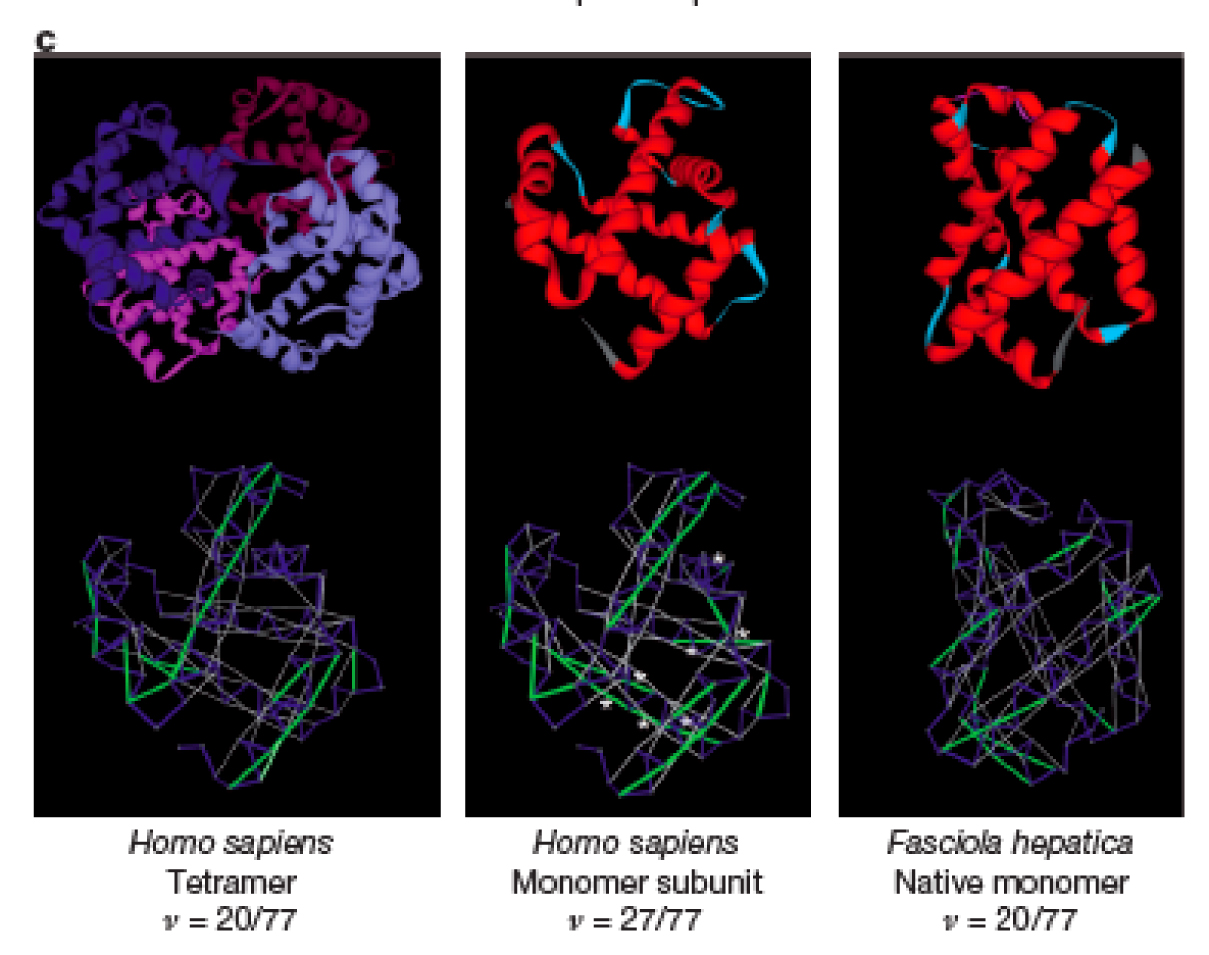 Figure 1c from Fernández and Lynch, 2011.  Grey lines show SABHBs.  In the middle pannel, the white dots indicate additional SABHBs that become exposed when a monomer of human haemoglobin is in its unbound state.

In order to verify that complex interactomes arise more by the enhanced genetic drift of low N species than by evolutionary distance alone, the authors calculated v for several proteins shared by free-living and endosymbiotic bacteria.  Endosymbionts have a lower theoretical N than their free-living brethren, so that if a difference in interactome complexity is observed then it is likely due to the increased pressure of genetic drift and not to deep evolutionary divergence.  Their results were consistent with the hypothesis (below), showing that, indeed, endosymbiont proteins suffered from higher PWIT, resulting in greater interactome complexity.

The remarkable by-product of this expanding interactome is to create a vast pool of functional and genetic diversity for evolution to pull from.  Like a random-walk algorithm, evolution explores the confines of environmental landscapes.  Per cell, eukaryotes harbor a larger variety of structural protein variants that perform their evolved functions while randomly exploring new structural and interactive capabilities within the cell.  Biology has turned the lemon of severe genetic drift into the lemonade of enhanced interactome complexity.  We might envision prokaryotic proteins as very large families settled into their own cozy energetic valleys, and eukaryotic proteins as smaller, less fecund homesteads nestled in their own dells and dales.

In either case, the children are beset by a restless wanderlust (random variation by mutation).  Because the prokaryotic families are so prodigious, they can spare an occasional runaway to seek out a new home over the next ridge, while the work of the homestead is faithfully carried out.  The eukaryotic family, however, cannot spare any hands.  The eukaryotic children must rely on intermarriage (protein-protein interaction) with inhabitants of other valleys in order to explore new ground.  Both familial genera are able to seek out new, uninhabited drainages by alternate means.   Thus, regardless of N, life retains its ability to lithely traverse the rough topology of biological potential. 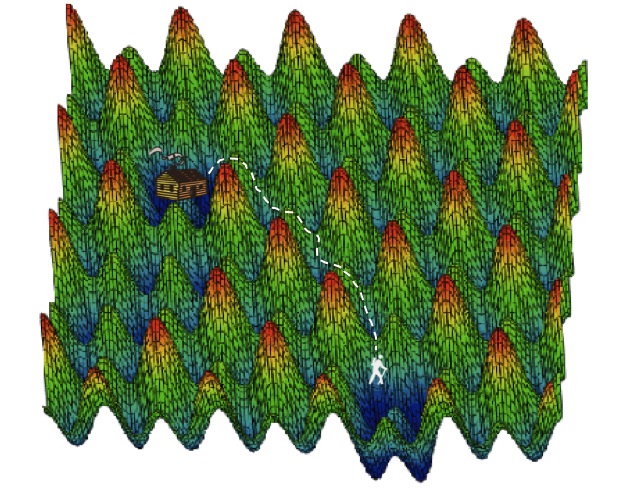 Coherent complexity, when seen for the first time, may appear to be driven by an unseen intelligence, but elegant material explanations always reside in the periphery - awaiting detection.  This applies equally to the twinkling of the stars, the diversity of life on Earth, and the wonders of human consciousness.  There are no ghosts in the machine.  Indeed, metaphysical explanations of the world are but mud puddles to the azure waters of empirical truth. 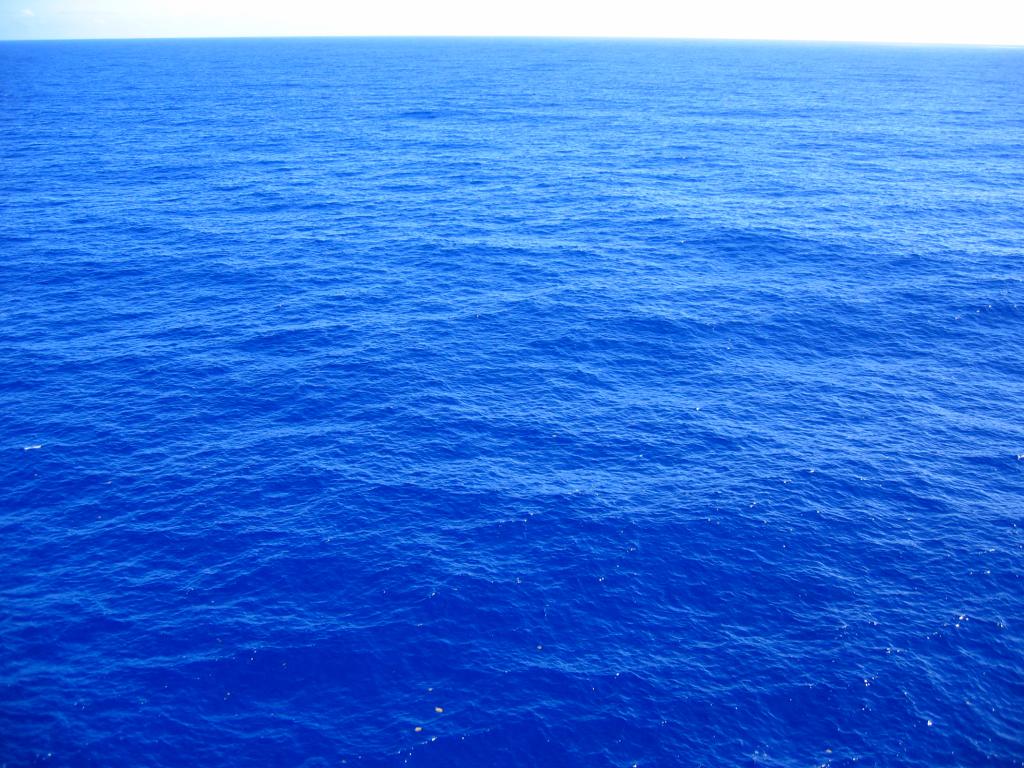