Martin Gardiner
“Previous studies of slithering have rested on the assumption that snakes slither by pushing laterally against rocks and branches.” explain a joint research team from the Applied Mathematics Laboratory, Courant Institute of Mathematical Sciences, of New York University and the Departments of Mechanical 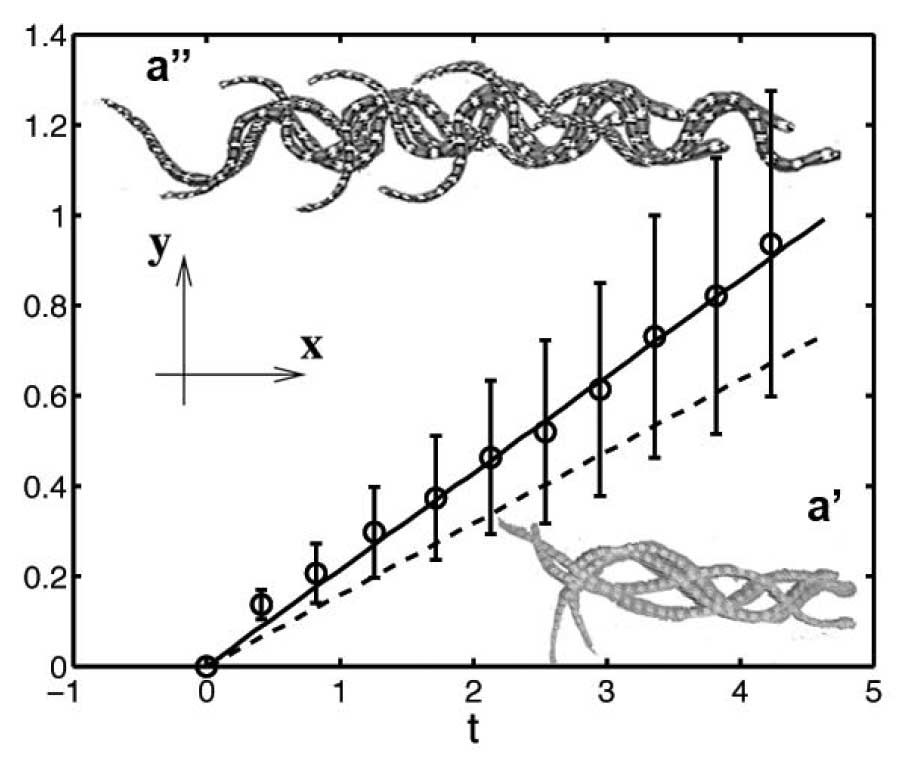 Engineering and Biology, at the Georgia Institute of Technology.

Suspecting that this overview of limbless locomotion might be an oversimplification, the team decided to probe the complex mathematics and mechanics underlying snake slithering in a series of experimental measurements with conscious and unconscious juvenile Pueblan milk snakes (Lampropeltis triangulum campbelli) which were encouraged to slither, slip and slide on slippery and not-so-slippery slopes. (both upwards and downwards).

It was determined that the snakes’ real-world slithering activities were broadly in line with the team’s mathematical model based around so-called Froude numbers.

But the mathematically predicted speeds tended be “somewhat lower” than those actually measured – hinting at the possibilities (for future slithering researchers) of yet further refinements to the slithering formulae.

The mechanics of slithering locomotion is published in the Proceedings of the National Academy of Sciences of the United States of America (PNAS) June 8, 2009. And can be read in full here.

Note: No researchers were harmed during the performance of these experiments.