“The gift that keeps on taking” someone called it. It starts with a little twitching that you think it will go away, but instead grows and soon your limbs shake, your balance and coordination lost. Parkinson’s disease (PD) affects almost 10 million people worldwide, but many more still undiagnosed until their symptoms emerge often years into the disease. It is also incurable.

But the discovery that PD can have a genetic cause  – until recently the only known triggers were environmental– brought new hope. This because once the function of the faulty gene is identified, it should be easier to pinpoint where things have gone wrong. DJ-1 is a particularly interesting example, a gene that causes several forms of PD, but is also linked to cancer, Alzheimer’s and other neurodegenerative diseases, suggesting it plays an important role in the protection against the effects of ageing.

And in fact, a study just out in the journal PNAS by scientists in Portugal, Germany and the UK have found that in yeast - a common model to study human genes – deleting DJ-1 from the genome disrupts several cellular protective mechanisms and, ultimately, the yeast’s survival.  Even more important, Miller-Fleming, Outeiro, Giorgini and colleagues found where the yeast’s DJ-1 “steps in” – it modulates a protein called TORC1, which regulates ageing by managing the balance between protein formation and destruction, suggesting that this molecule could be a key to PD.

But with the work done in yeast will the results be relevant to humans? Anomalies in TORC1 levels seen in cancer and neurodegenerative diseases suggest that the answer is yes. If the results can in fact be repeated in human neurons (the researchers’ next step), this would see TORC1 (and DJ-1) as targets for potential novel therapies against PD and cancer, where DJ-1 also plays an important role. The study is to be published in the journal PNAS and comes from the Instituto de Medicina Molecular, Lisbon, the University Medical Center Goettingen and the University of Leicester. 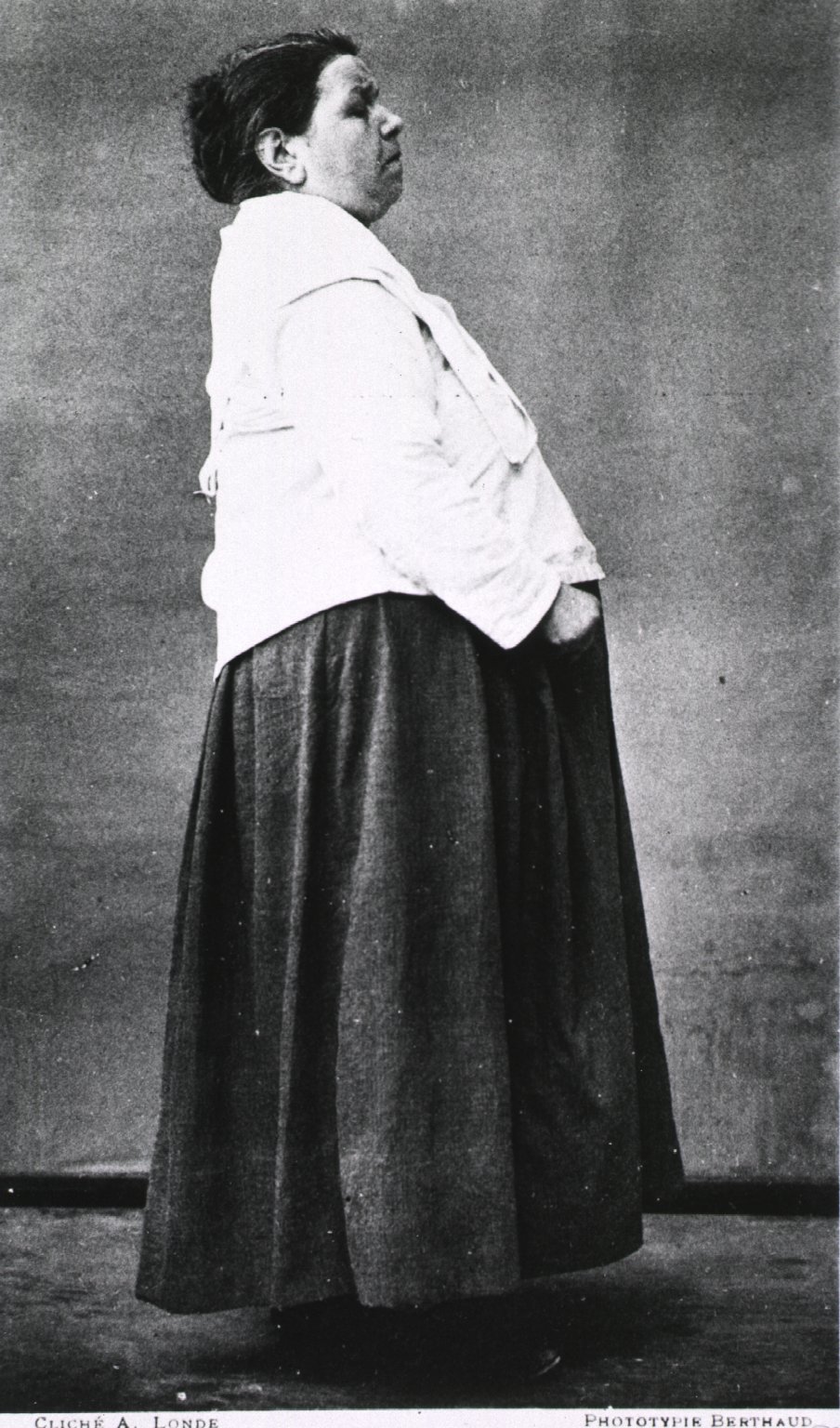 PD is unique among neurodegenerative diseases because, although we do not known what provokes the neuronal death that leads to disease, we do understand a great deal about the progression of the typical motor symptoms, which are caused by the loss of dopaminergic neurons (producing dopamine, a chemical messenger) in a brain area linked to movement called substantia nigra. As the destruction spreads to other areas of the brain, the patients develop cognitive and behavioural problems and, ultimately, dementia. Without knowing what causes the neural death, all that currents treatments (usually dopamine replacements) can do is mask the motor symptoms, but even this, as the disease progresses and more neurons die, stops working. Ultimately, there is nothing that can stop PD brain destruction.

Three things, thought, seem to be constant across all different forms of PD; the affected neurons have abnormal deposits of proteins, malfunctioning mitochondria (the cells’ energy-producing “factories”), and show signs of oxidative stress (when there is build-up of toxic free radicals).

And interestingly, research has suggested that DJ-1 have an important role in the protection against oxidative stress. For example, animals where the gene has been removed are more vulnerable to toxic insults (usually as result of oxidative stress), show abnormalities in the dopamine-producing neurons and have motor problems. Dopaminergic neurons are known to have high levels of oxidative stress because they tend to use large quantities of energy producing free radicals as side products.  On the other hand, overproduction of DJ-1 is found in several different types of cancer, suggesting, again, an effect on cell survival/death (a hallmark of all cancers is a resistance to cell death). Also interesting is the fact that DJ-1 causes early-onset PD, so its loss seems to mimic (early) whatever fails in ageing neurons.

In the research now published, Outeiro’s and Giorgini’s teams used S. cerevisiae - the yeast of bread - to investigate DJ-1 cellular role. Yeasts are good models to study human genes because they are unicellular (1- cell, so very simple), but share several genes with us, including a DJ-1 family. They also have a small genome and a short lifespan, what means that their genetic manipulation is easy and that the results show up quickly. More important, yeasts have a so-called “stationary phase” where they show several characteristics of neural cells (like an incapacity to divide), and can be used as a model for aging neurons.

To study DJ-1, Miller-Fleming and colleagues looked at yeasts in “stationary phase”, comparing animals with and without the gene, and found that without DJ-1 yeasts are much more sensitive to oxidative stress, have a shorter lifespan, and that these effects are mediated through TOCR1. DJ-1 depleted yeasts also show abnormalities in autophagy, one of the cell’s “house-cleaning” mechanisms crucial for the elimination of faulty and unnecessary cellular components.

Interestingly, the three tenets of PD - oxidative stress, mitochondrial dysfunction, and protein aggregation - can be all linked to autophagy, which is, after all, essential for the elimination of malfunctioning and/or toxic products within the cell, supporting the idea that these new results will be relevant for the human disease

In conclusion Miller-Fleming, Outeiro, Giorgini’s new research suggests that the DJ-1 family protects against oxidative stress by controlling TOCR1, which we know regulates autophagy and cell survival. Once DJ-1 is malfunctioning, problems in these processes could, no doubt, contribute for the neural death of Parkinson’s. If repeated in humans (and problems in autophagy and TORC1 have already been reported in PD) the results introduce DJ-1 as a promising target for therapies for PD, cancer and even other neurodegenerative diseases.

Every year hundreds of thousands of people around the world are diagnosed with Parkinson’s. In the US alone 50,000 thousand new cases (6 new cases every hour), with the total number of Americans with PD already in half a million costing the government $25 billion a year. If we consider that the chances of developing the disease increase with age - 1% of the population above 65 years old, and 4% above 80 years, will develop it – it is easy to see how urgently it is to start understanding PD.