Tweet
Just because it is a supplement does not mean it is good for you - or in most cases necessary. And "the dose makes the poison" so even if it can't harm you at low levels (no matter what homeopaths and endocrine disruption proponents claims) it can harm you at high ones.

Vitamin D is essential but at high levels it can be toxic, which is why we have warned for years about the Vitamin D supplement fad.

And too much is why Hill’s Pet Nutrition, a subsidiary of Colgate-Palmolive, is expanding a recall they said in January was for food sold last year and therefore probably not still on sale. The products, including Hill’s® Prescription Diet® i/d® Digestive Care Chicken&Vegetable Stew Canned Dog Food, has now expanded into a different level of concern. 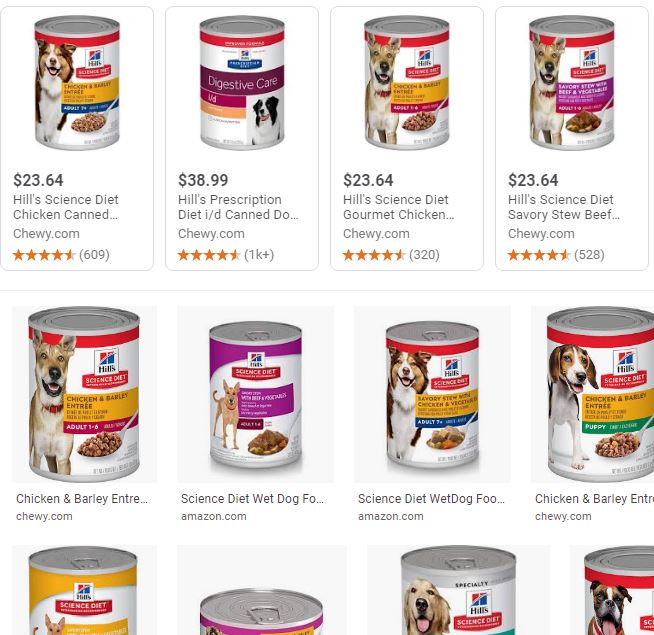 "Prescription" dog food is not just a scam, it's now potentially dangerous.

Consumers bought 13.5 million cans of it, and after the recall everyone who had a dog die jumped on that chuckwagon, which led to a class action lawsuit by the Cafferty Clobes Meriwether  &  Sprengel law firm, among others.

The mix was done by another company (not yet disclosed) but CBS says Sunshine Mills has been implicated in other cases.
Product NameSKU NumberLot Code/Date Code