Tweet
If you are part of 350.org - hopefully not the part that endorses KKK tactics(1)- or Extinction Rebellion or whatever group will be claiming we need more violent action about climate change, this article is not for you because it discusses science, and if you are members of those groups, you don't know science any more than Discovery Institute knows evolution anyway, so you can move along.

If you care about the state of the science that can help right the ship yet are jaded by hype about how we are going extinct in 18 months (or 10 years, or 30 years), Dr. Henry Miller has a roundup of what will work, what is just political posturing masquerading as viable solutions, and what will simply increase the negative results of climate change by misdirecting resources. 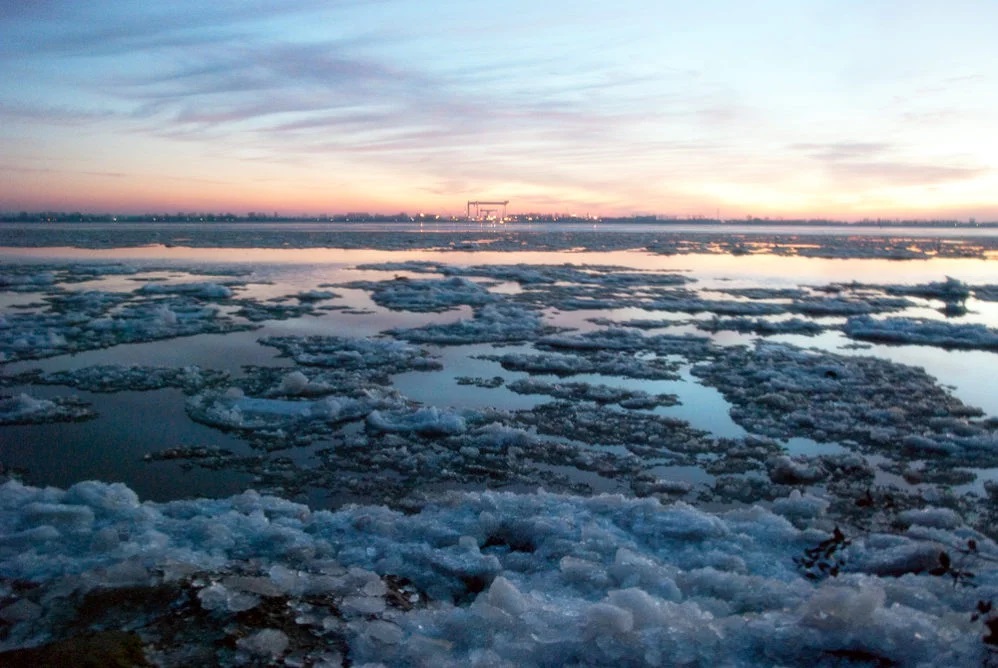 Like the World Bank not funding developing country power plants unless they are unaffordable solar and wind, leaving them burning dung and wood in homes, or western environmentalists blocking nuclear in developed countries while claiming solar panels and enough batteries to cause us to melt in sheets of acid rain will save the world.

Here’s Your Non-Hysterical Guide To The Science Required To Address Climate Change by Henry I. Miller and Andrew I. Fillat at The Federalist