Some Old Galileo Documents Are Forgeries - His Science Was Often Not That Great Either
By Hank Campbell | August 26th 2022 06:33 AM | Print | E-mail

Tweet
An early document which seemed to be “observational data that showed objects orbiting a body other than the earth.” - later known to be moons around Jupiter - is not a product of early 17th century science at all, but a 20th century fabrication that capitalized on the attention Galileo received after the 19th century atheist wave in Italy.

Galileo is adored by, ironically, zealots, except the anti-religious kind who want to claim Catholics were opposed to science, and in many instances still are today - and frame their beliefs through that just like religious people do. In reality, the Pope wanted a good argument for Copernicus and Galileo's sponsors were the wealthiest religious family in Italy. The group that was critical of him was other scientists - mostly because he was so pompous he told every sailor and scientist they were wrong about the tides, because the tides disagreed with the 'data' of Galileo. And then he ridiculed both Kepler and math. According to him, the tides should only happen once a day, though everyone knew better. He literally denied the existence of the moon. 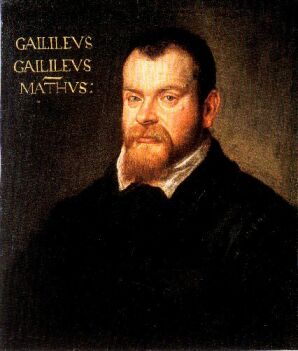 If people want to believe, they ignore reason, and that may be why a few instances of forgery were discovered by the same scholar. University and library experts turned a blind eye but someone examining the works critically saw through the deception. Much like people who take a critical look at Galileo understand he basically got lucky and is given credit for the right answer using the wrong methods. And documents shoring him up add to that. Including one document which is a 20th century fake.

He was given house arrest but not for his science. The Pope had even helped pick the name of his book. Things went bad due to Galileo getting more and more irrational and blasting the next Pope, the same way he had blasted Kepler. Even then his punishment was only being forced to spend his days in a nice villa.

Yet he has gone legendary historical revisionism because he Forrest Gump'ed his way into something important, and anti-Catholic sentiment helped. No one denies he deserves to be credited for important work, his telescope was even recreated to show the challenges science faced in the 17th century, and some argue he observed Neptune 234 years before anyone else.

All good, but both he and Bruno are held up as martyrs for science when their science had nothing to do with their troubles.

Name recognition is clearly what motivated a forger to create the document and sell it. A wealthy businessman bought it and when he died he donated it to the University of Michigan, who have had it as a prized possession since. 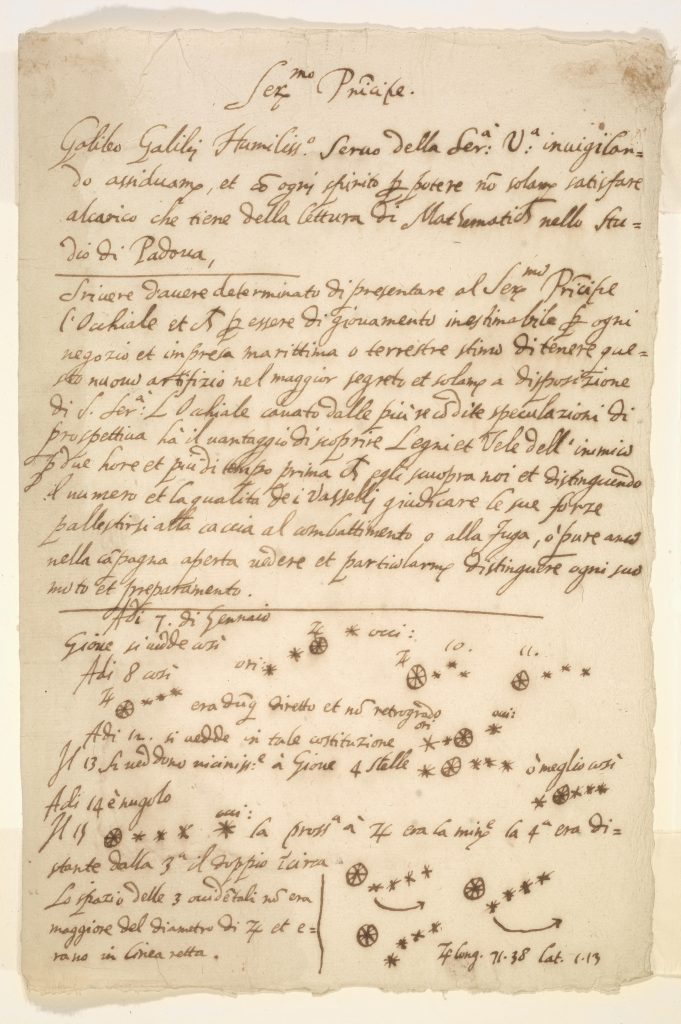 Anyone can be fooled, especially in pre-Internet days. I have sports memorabilia signed by athletes before Ebay was even a thing. Yet no one took pictures of sportsball legends signing things then. So no one will believe they are real unless they get them authenticated, which might cost more than they are worth. In these cases, taxpayers lost nothing, these were donated by wealthy benefactors who believed in the provenance and had no real way to know otherwise. Yet the library and the university have to wonder why an outside scholar readily noticed something no one in their organizations had for 70 years. Galileo cast a spell over people that way.