Tweet
Real, fake, real, fake, a little scrap of papyrus written in Coptic has Jesus Christ, who made bachelorhood cool long before George Clooney, referring to “my wife”. That's a big deal.

In 2012, a respected Harvard professor, Karen King, brought the papyrus to worldwide attention.

It is certainly old, and written badly enough that it seems authentic, but that doesn't make it authentic. Lots of texts written outside canon make for all kinds of conclusions. But a lack of lineage is a bad sign in archeology and history.

And other documents also supposedly found along with it have turned out to be forgeries. 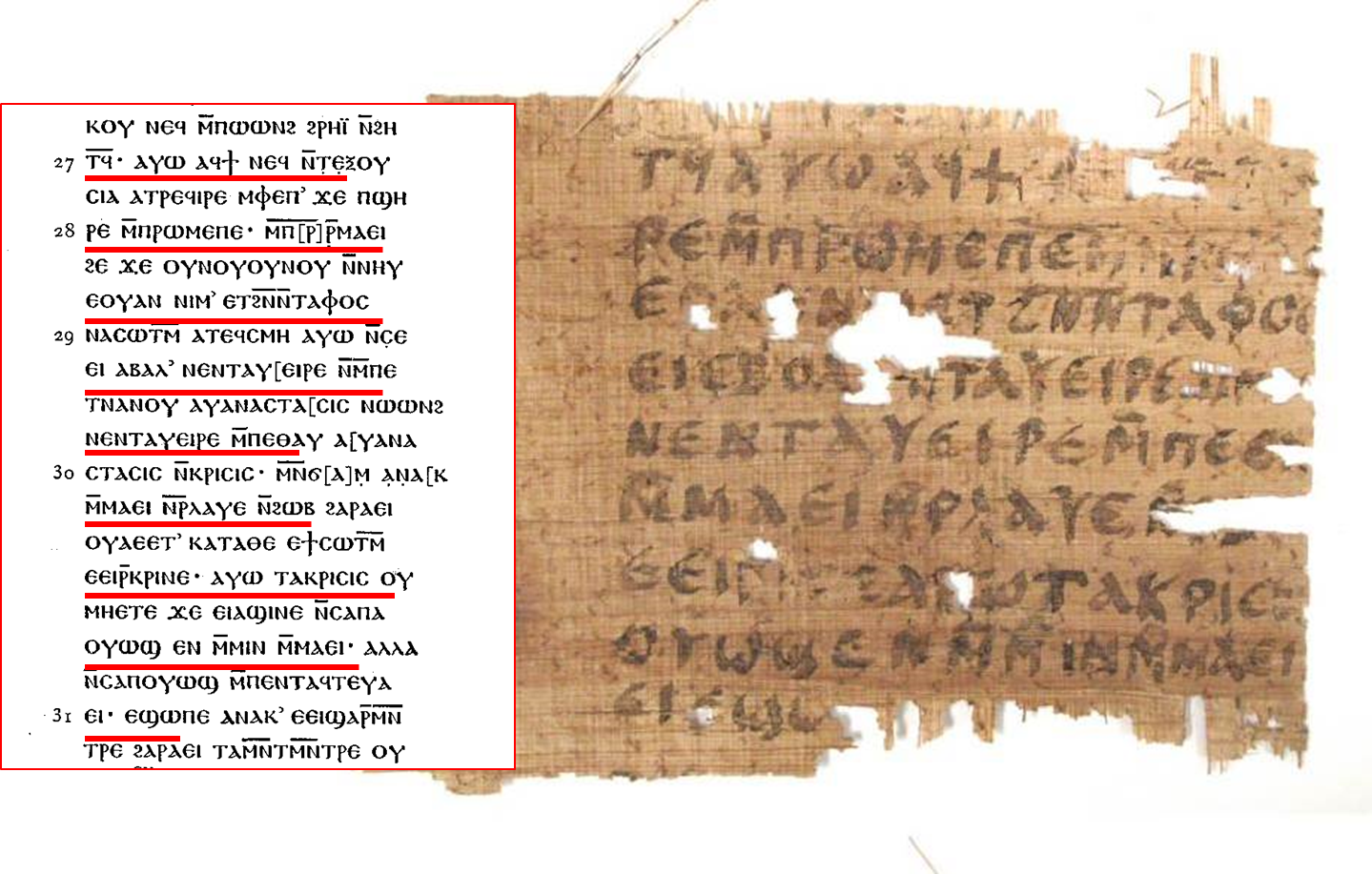 Logic says that if one is a forgery, both are forgeries. Yes, the papyrus can be old, so can the ink. Forgers do that.