Sex determination is obviously an important developmental event with great ecological and evolutionary consequences. A large variety of sex determination mechanisms exists, and the evolution of many of these is still relatively poorly understood. Previous work suggests that compensatory adaptations to mutations in involved genes might be relevant in the evolution of these pathways.

To test this, a new study in Evolution uses experimental evolution in Caenorhabditis elegans, the favorite little worm of many biologists (the normal sex determination pathway of these nematodes is illustrated in figure 1). The worm lines used possessed a set of mutations in two key sex-determining genes. These mutations rendered sex determination temperature dependent and led to intersexual phenotypes at intermediate temperatures. 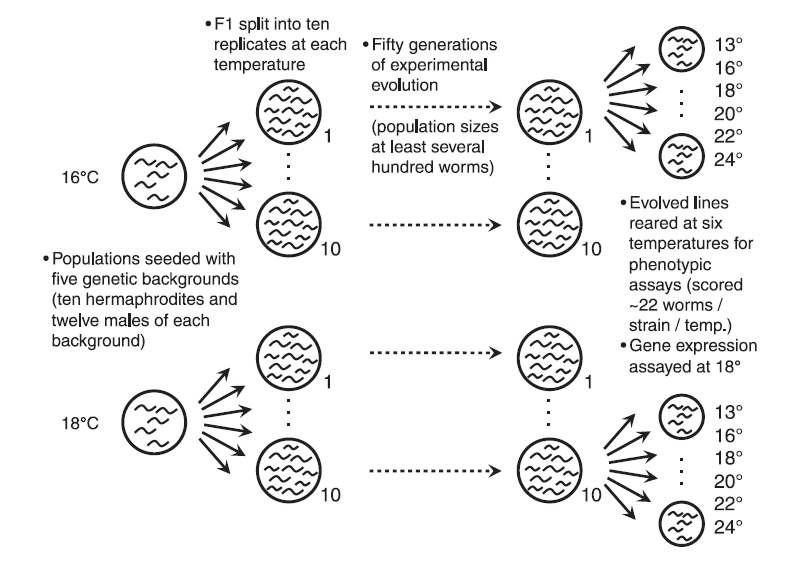 Figure 2: The experimental design used in the study.

In the conclusion, the authors write:

our C. elegans lines demonstrate that organisms can accommodate deleterious developmental mutations on relatively short time scales, at least once those mutations are fixed, supporting a potential role for compensatory adaptation in the evolution of sex determination mechanisms. In addition, the genetic and genomic mechanisms underlying these changes may not be as predictable or repeatable as one might expect. Future research to identify the causal loci and determine the relative contributions of preexisting variants and new mutations, as well as examine the rate of evolutionary change, will help elucidate how compensatory adaptation influences the microevolution of sex determination pathways. In turn, such mechanistic work might inform our understanding of the diverse phylogenetic patterns and extensive macroevolutionary dynamism of SDMs.

As overall conclusion, it is stated that: