And, as you know if you have ever had to walk low-Starbucks-density wastelands, withdrawal can result in nausea, lethargy and depression. But what of the classic, washed-up-child-star-style overdose? 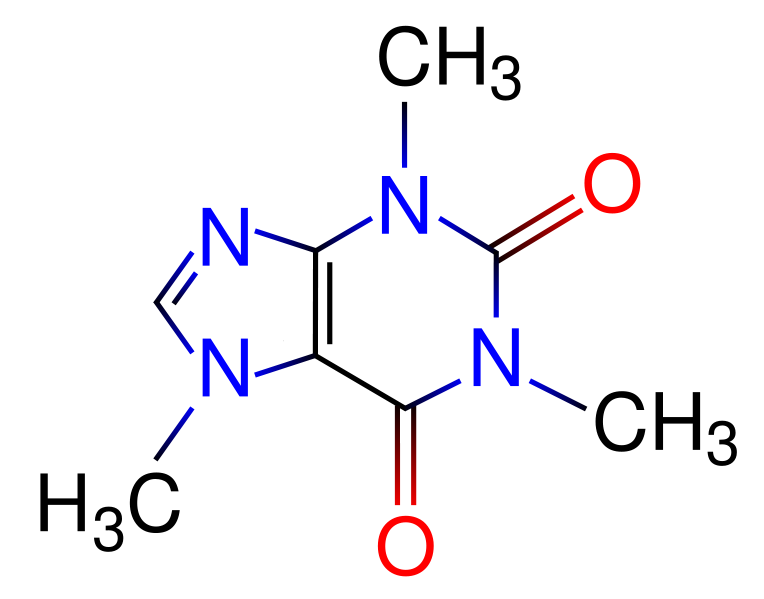 The Mallinckrodt Baker Material Safety Data Sheet describes the lethal dose of caffeine as 192mg/kg in rats (note: does this imply study of multiple-kilogram rats? Potentially capybaras? Maybe Norwegian browns from the Bronx?).

In humans, lethal toxicity is estimated at between 150 and 200 mg/kg, meaning that an average adult would have to consume between 80 and 100 cups of coffee in a very short period of time to induce extreme badness.

The moral seems clear: once you reach your 70th cup of the afternoon, consider switching to Benzedrine, methamphetamines or another similar stimulant.

Join me every Monday morning for more grandtastic goodies from The Geeks' Guide to World Domination. Or if you like your geekery delivered fresh, consider subscribing to my rss feed or joining my Facebook Fan Page. (A wise person once said, "One cannot eat a blog nor can one shelter beneath it. But a book! A book made of delicious and rain repellent wood pulp! That is another thing entirely!")
Beyond IQ
More Articles All Articles
About