In yacht racing, a one percent difference in boat resistance leads to a gain or loss of more than 30 seconds in a match race.

Computational fluid dynamics research done by the winning Swiss Alinghi America's Cup syndicate led to gains of 2-5 percent in drag reduction on appendages like the keel, bulb and winglets, absolutely essential gains when you take into consideration that opponent Emirates Team New Zealand won two of the first three races but lost when the wind was more difficult.

Advanced numerical methods have come a long way, it seems.

The 2007 America's Cup was the first time every major contender used applied mathematics and computer simulation. As competition gets more fierce, the optimization of every part becomes more important. Ian Burns, design coordinator for the BMW-Oracle team, estimates their latest efforts involved 3,000,000 million hours of computer simulation time and a whopping 12 terabytes of data.

Why is simulation suddenly so important? Organizers this year fixed more dimensions than ever, so designers were limited in sail area, length and weight of their vessels. Optimizing hull shape and reducing drag in appendages become strategically important in that scenario.

Testing has always been the de facto solution for design issues; wind tunnels and a towing tank. Yet racers discovered what mechanical and electrical engineers have known for a while - simulation allows them to verify their design less often physically, which speeds up the process and allows for new ideas.

Says Burns, "Every edition of the America’s Cup produces a yacht that is between one and two minutes faster around the 80 minute course, representing a speed increase of between 1 and 3%. These gains are a product of better understanding of the physics of yacht fluid dynamics - both aero and hydrodynamic - and its integration into design."

Yachts work in much the same way as airplanes. Each sail is basically an airfoil that generates a terrific amount of propulsion and transfers it to the yacht through the mast. That force is balanced out by the keel bulb beneath the boat. Keel bulk design is so secretive and shrouded in black magic no one would let me show the process for this article but we do have a finished product, courtesy of the BMW ORACLE Racing Team and CFD analysis company CD-adapco. 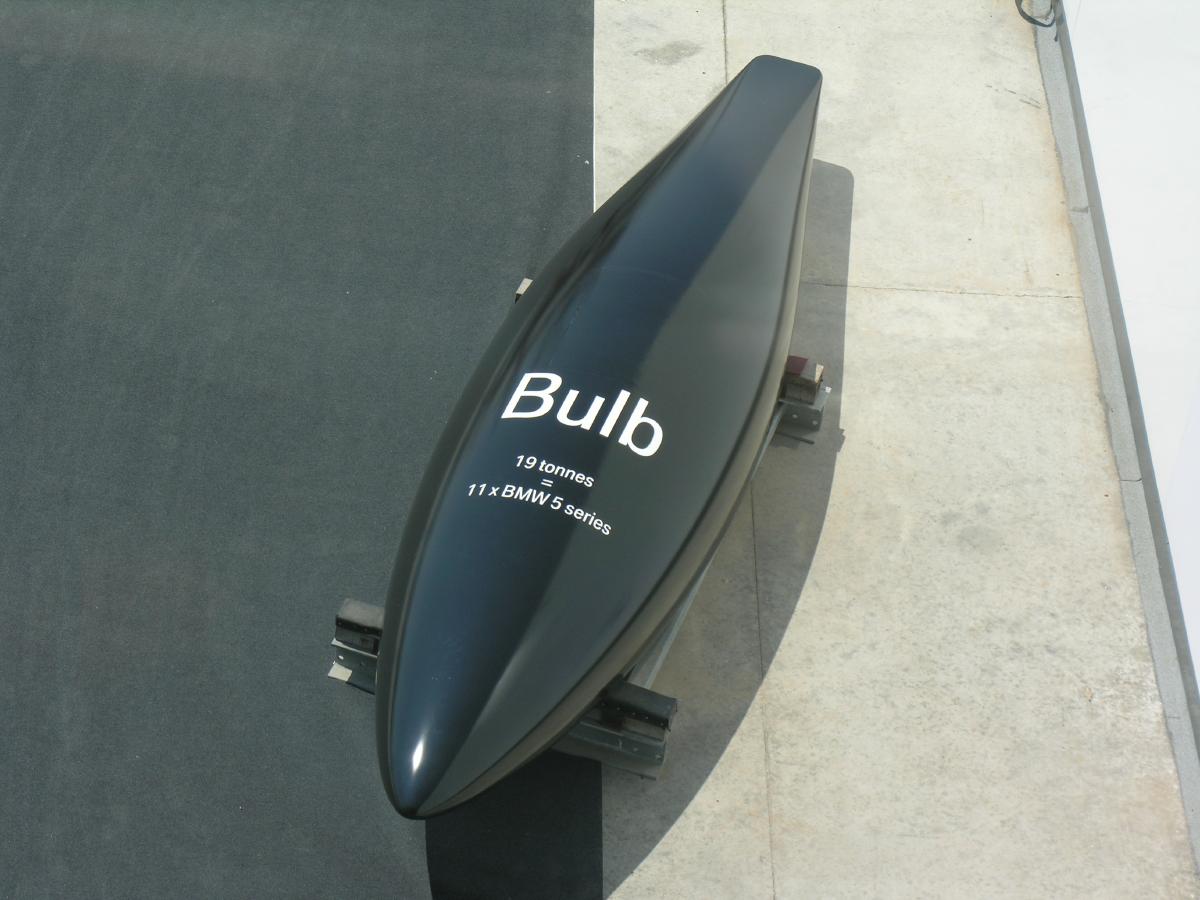 When dealing with projects of that size and compexity, scale becomes an issue. Competition rules prohibit building test models greater than 1/3rd scale so teams are limited to 30 feet in size for towing tank scenarios but no such restrictions apply to numerical testing.

Freedom from those limitations means yacht designers can analyze both a 25-meter yacht and a 400 meter long volume of water around it. The simulation size for that ends up being around 6 million computational cells, some as small as 1mm in size in the finest detailed sections. As hardware and software have improved, applied math solutions have become reachable for virtually everyone.

Steve MacDonald is CEO of CD-adapco, a tool used to such an extent in Formula One racing that 70% of the points scored in the World Championship went to drivers of cars designed with the aid of their software. He says, "In race conditions, a Formula 1 driver doesn't have the luxury of driving his car around a clear track, so simulating a single car in clean air tells only part of the story. The top F1 teams are now starting to simulate two, three or even four cars at a time, to answer questions such as 'how much downforce do I lose when driving in another car's dirty air' and 'how does the aerodynamic loading on my car change during overtaking'.

"In competitive sailing, teams will begin to consider how the boats interact with each other on the water, and to gain a better understanding of out they can use wind-shading effects to block the wind to an opponent's sails."

So basically CFD analysis allowed teams to do more than optimize how to make their own entry faster - it also helped them to make the other guy slower. 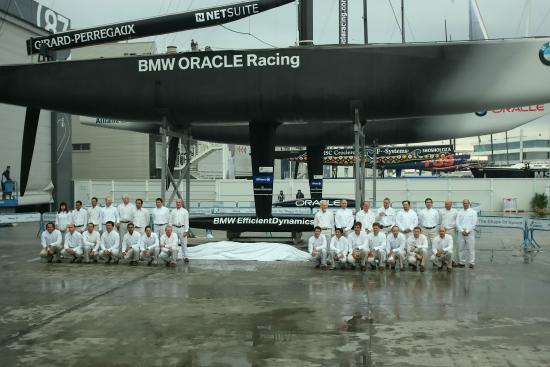 The limitation for model size gets higher every year. MacDonald says their software can now analyze one billion cells, basically a simulation of an entire NASCAR grid in race formation.

What's next for numerical methods? It's to a point where the bottleneck is the man-hours to prepare the simulations rather than the computer crunch time, so the future is bright. Brad Butterworth, skipper of Alinghi, deservedly gets much of the credit for winning the Regatta but you can be certain he gave a nod to a group of designers at computer terminals who made sure things were optimized before his ship ever flew its spinnaker in that final sprint.