Hank Campbell
A new analysis used Alaska Department of Fish and Game data and fish estimates from 2007 to 2016 to quantify the number and value of Pacific salmon harvested from streams, rivers, and lakes in Alaska. They estimate that it's 48,000,000 fish per year, and that is without  the recreational fishing catch and local communities where it's a food staple. The value is $88,000,000 per year.

While $88 million is a fine industry it speaks poorly about those who protest farming and hunting while claiming to care about nature. Good luck going to a fancy restaurant without having a server note that the salmon you might order was wild.

It's an odd thing to hear as a selling point, and I began fishing 'in the wild' as a child.  There's nothing wrong with wild salmon, any more than Christmas trees are bad for the environment, but people who insist on it also overwhelmingly believe on surveys that food demand is damaging nature. Farming is the answer to that. No one insists on only eating wild grapes that peasants pick by hand and no one sells wild-caught venison in expensive Manhattan restaurants. Patrons would object if they did. Yet elite restaurant goers are only happy when laborers catch wild fish for their enjoyment. They even turn up their noses at farmed salmon in a way they don't do about Kobe beef, which is also clearly farmed.

The analysis focused on chinook, coho, sockeye, pink, and chum in four commercial areas adjacent to the Tongass and Chugach, the first and second-largest national forests in the U.S. 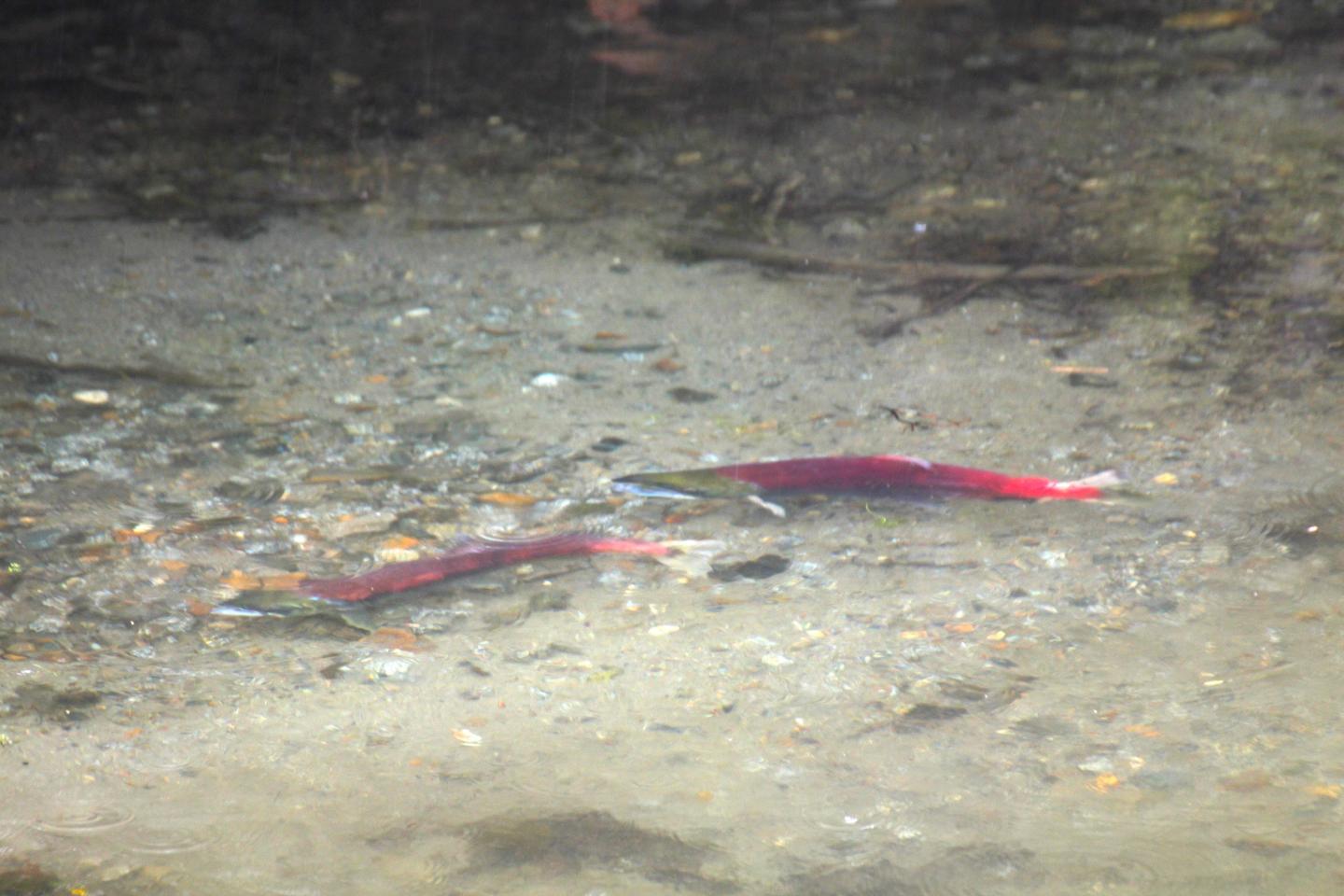 To derive their number, the authors used the total salmon caught in regional commercial harvest areas and then subtracted the number of salmon originating from hatcheries. This is possible because juvenile fish are marked. They can parse out salmon that originated outside national forest boundaries, born in Canadian rivers or even farther south in the lower 48 states.

The authors note that even the salmon that do not originate from the Chugach and Tongass may still be supported by these forests during their lives, making the forests even more important.

That's a great call to defend rivers but, just like when cosmic numbers of buffalo were reported being killed in the 19th century, it's also a great reason to domesticate more salmon for urban restaurants, and leave the wild thing for indigenous communities and recreation. Fish are great food, diet groups tout their health benefits, but we don't want them to be depleted. How much wild caught salmon is too much? Farming is the answer to that question.