Hank Campbell
A reader sent me an email asking about chewing gum and if it was really made of plastic and my first thought was 'Why ask me? Do what scientists do and go to Google, skip the first 10 entries, which will all be gamed by SEO experts at anti-science groups like Ecowatch, and then you will find the answer' but I was hooked when I saw the article linked was in The Economist.

That I was going to read because The Economist is one of the most important and tightly-edited publications in the world - or was. This instead read like it was written on Treehugger. It may be that Cambridge doesn't produce the high-quality English majors it once did but it is more likely the author read something on Quora, didn't understand what it meant, and decided to be provocative.

So let's take a deeper look than snarky editorializing allows.

TL;DR: The short answer is yes, modern chewing gum technically 'contains' compounds also in plastic - just like the gum made 100 and 1,000 years ago that is sold as "natural" does 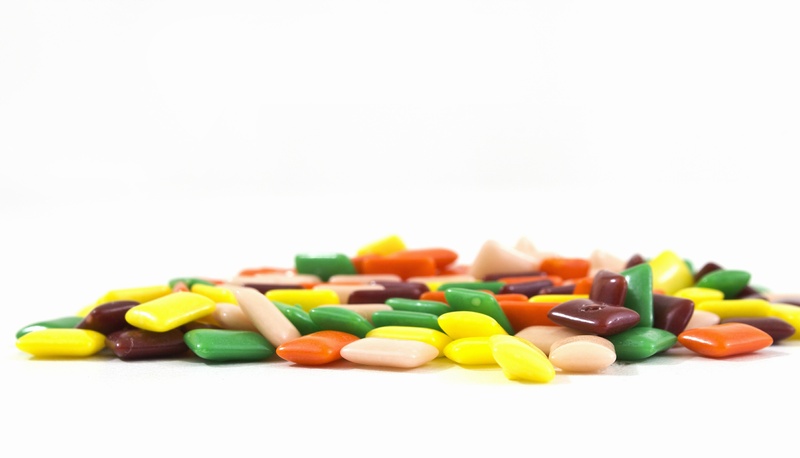 Chewing stuff without eating has been around forever, thousands of years. Modern chewing gum really took off in the 20th century. During World War II, it was big with soldiers and after that it was big with rebellious teens. But like with rubber, demand quickly outpaced the natural supply so synthetic replacements were researched.

If you are not educated by advertising or environmental NGOs, you know that synthetic is not bad. Your tires today are "synthetic" but if someone writing in The Economist tries to claim they are less safe because of that, they have an agenda that is beyond science. Tires are far more safe now, because natural rubber was wildly inconsistent. The same was once true for chewing gum.

Part of that is just weirdly disjointed pop psychology. How does he know chewers are "disillusioned" and if they are, by what? The "plastic" molecules in lots of foods? If he actually surveys thousands of former regular gum customers and they say they hate plastic, they are in for a shock. Chicle, which "organic" "natural" chewing gum uses, is also "made of plastic" - along with sand, terpines, and steroids. The Gutta-percha that sounds so natural and exotic to people who shop at Whole Foods is latex.

If you are a gum chewer and don't want to go South American, you can buy chewing gum that uses gum Arabic, but how many rich people with a natural fetish want to eat the chemicals in shoe polish?

That is the problem with noticing the presence of any compound and declaring it a hazard without understanding chemistry.(1) Yet this trope has been repeated by journalists who are allied with environmentalists for years so The Economist is not alone.

If what the writer in The Economist says on the cultural front is true, and it is hard to know if his numbers are accurate given the spin and casual errors of the rest, and chewing gum sales are in freefall, it may not be because customers are instead putting natural plastic and shoe polish in their mouths, it may be that they visited grocery stores a lot less, and social distancing rules mean that no one really spends time in front of those boxes of gum and candy bars at the checkout aisle. For 600 days, if you went in person at all, you have been either on the side, getting ready to pay while your groceries are bagged, or 6 feet back, so you don't really see gum while you wait as you once did. I can't speak for everyone, but for me, gum is an impulse buy in a store, not a thing I order in bulk on Amazon.

Even after things return to normal, gum may not rebound as fast. These things go in cycles. But if you are a gum chewer, do you want to chew 'natural' gum that is still chock full of plastic and chemicals and will ruin the ecosystem because trees have to be brutalized to get it? Do you want chewing gum to be so expensive due to lack of supply that only coastal wealthy elites can afford it?

I don't want either. I just want chewing gum to be affordable and consistent and modern gum did that. But if after reading this you still believe natural is better, you definitely don't want me revealing that the banana-flavored everything you eat in lots of products today was all invented by scientists - even if you eat bananas.

(1) It wasn't always this way. The anti-science movement is very much - and ironically - a product of modern times. It used to be everyone was progressive instead of rich white people being so regressive. 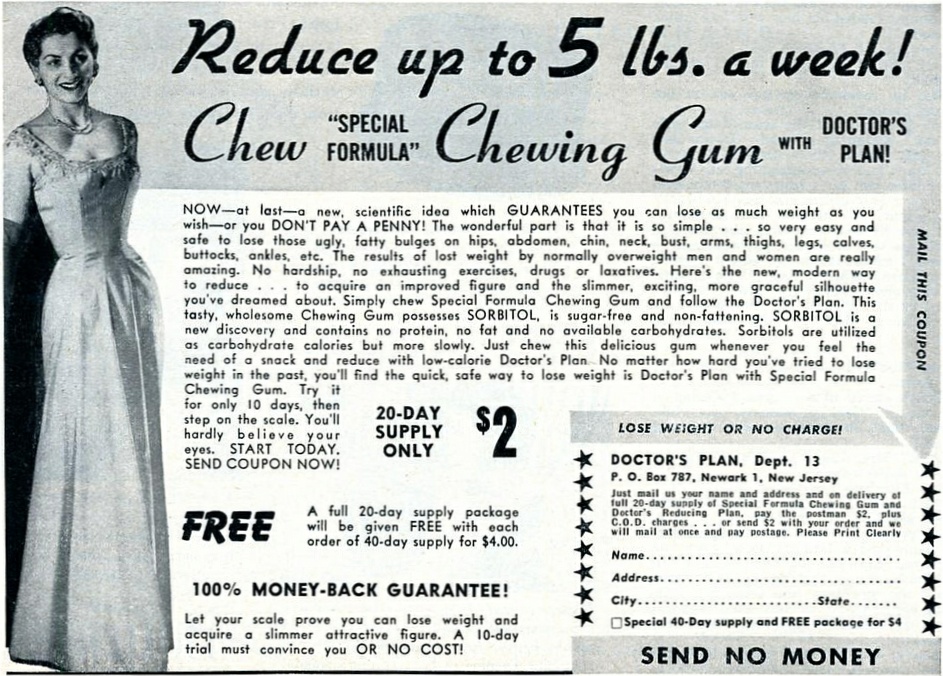 Like any miracle product, this did work - in conjunction with reducing calories.
Science 2.0
More Articles All Articles
About