Hank Campbell
Patients with Werner Syndrome show early signs of aging, including grey hair and wrinkled skin. They live on average about 45 years. It affects around 1 in 200,000 people in the U.S. but in Japan it is 1 in 40,000.

Why the difference?  That is a mystery, like much of the disease. Since the underlying mechanisms are unknown there is no real treatment or cure, but a new study found that in banana flies and C. elegans worms with the equivalent of the syndrome that the dietary supplement nicotinamide adenine dinucleotide (NAD+) prolonged life and reduced age-related diseases like cancer.

Don't rush to the GNC just yet. This is only in roundworms and fruit flies and they are not little people. Any company that claims otherwise is selling you something. Still, this is an interesting exploratory finding. 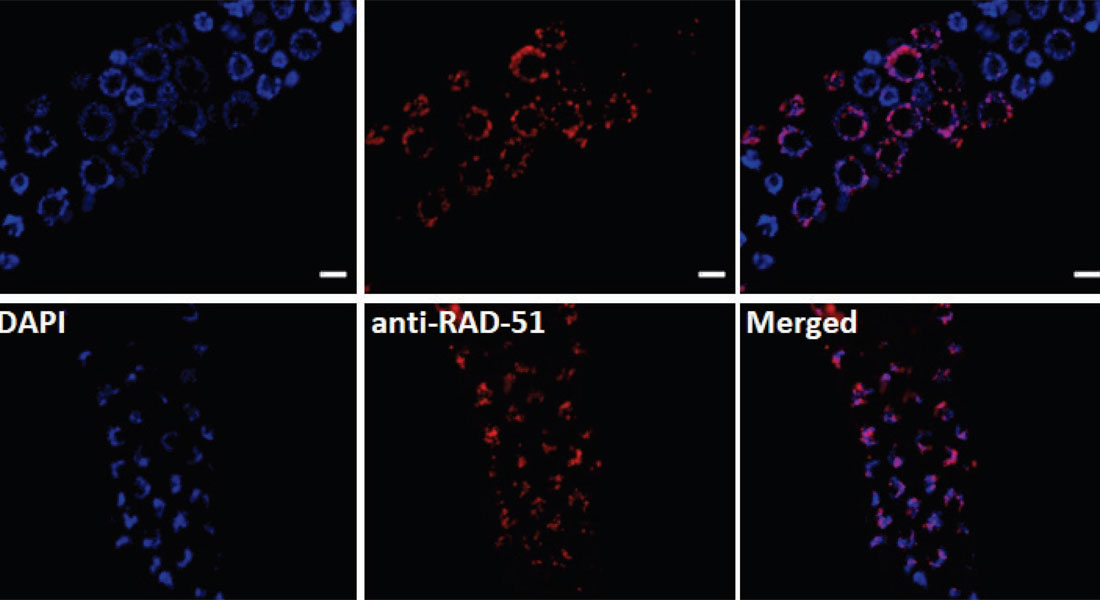 The NAD fad really began at Harvard, as an alarming number of food and supplement claims (like resveratrol) do, when a team gave mice injections of nicotinamide mononucleotide, a molecule that boosts levels of NAD. and found that muscles of old mice were restored to their younger years. Media jumped on it even though it was only in mice, supplement sales took off, and scholars jumped on the bandwagon hoping to reproduce it.

Like many supplement fads, sales claims proceed from a kernel of scientific truth. You just have to ignore the magic black box in the middle after the actual biology and leap right to longevity on the other side. NAD decline with age has been correlated to mitochondrial dysfunction, but supplements do not wait for science so they risk damaging scientific progress by selling woo, the way antioxidants did for mitochondria in the 1970s.

Everyone has heard of mitochondria, they are the energy factories in most of our cells. The new paper concludes the issue is mitophagy, where mitochondria are broken back down into proteins and then recycled. That's the important science part. Forget the hype compared mitophagy in blood samples from Wener syndrone and roundworms with the syndrome, then tested NAD+ in the worms. And found improvement.

It's fine inference, and a good study, but unless you are a middle-aged roundworm it doesn't have any relevance yet. But stay tuned. My next book is on mitochondria for good reason. Supplement hype aside, if fixing cellular respiration and energy doesn't "square the curve" of aging so we live better lives until we die, then science is really wrong. And the science is not wrong.
Science 2.0
More Articles All Articles
About