Hank Campbell
A new "raw" trend has made its way into the paper of record for anti-science woo and miracle vegetable fads - the New York Times.

Along with articles about astrology and acupuncture, they have now given us a look at the "raw water" craze, which is to say they have basically created the craze by giving it free publicity, which they can then write about it for their audience which, let's be honest, loves anything alternative, especially if it's against evil corporate or government science water.

They even endorse wacky charlatan Doug Evans, who rewarded shareholders stung by the failure of his Juicero juicing company by indulging in a 10-day cleanse, drinking nothing but "Live Water".

In the ultimate badge of insufferable elitism sure to resonate with New York Times subscribers in California, Oregon and New York, he tells us “I haven’t tasted tap water in a long time.” That's because there is now a company that sells it called, you guessed it, Live Water. As a way of showing how much he loves the company, Evans shows how edgy he is by telling us he used to trespass on private property at night to pirate it. His pathogen-filled water is that important to him.

Live Water is the brainchild of Christopher Sanborn, who is now Mukhande Singh, likely because if you are going to sell magical water you need an eastern name, and the concept is brilliant. He claims his water "expires" after a few months, assuring him a constant supply of new customers who can never stock up on ethereal power. “It stays most fresh within one lunar cycle of delivery,” he notes. “If it sits around too long, it’ll turn green. People don’t even realize that because all their water’s dead, so they never see it turn green.” 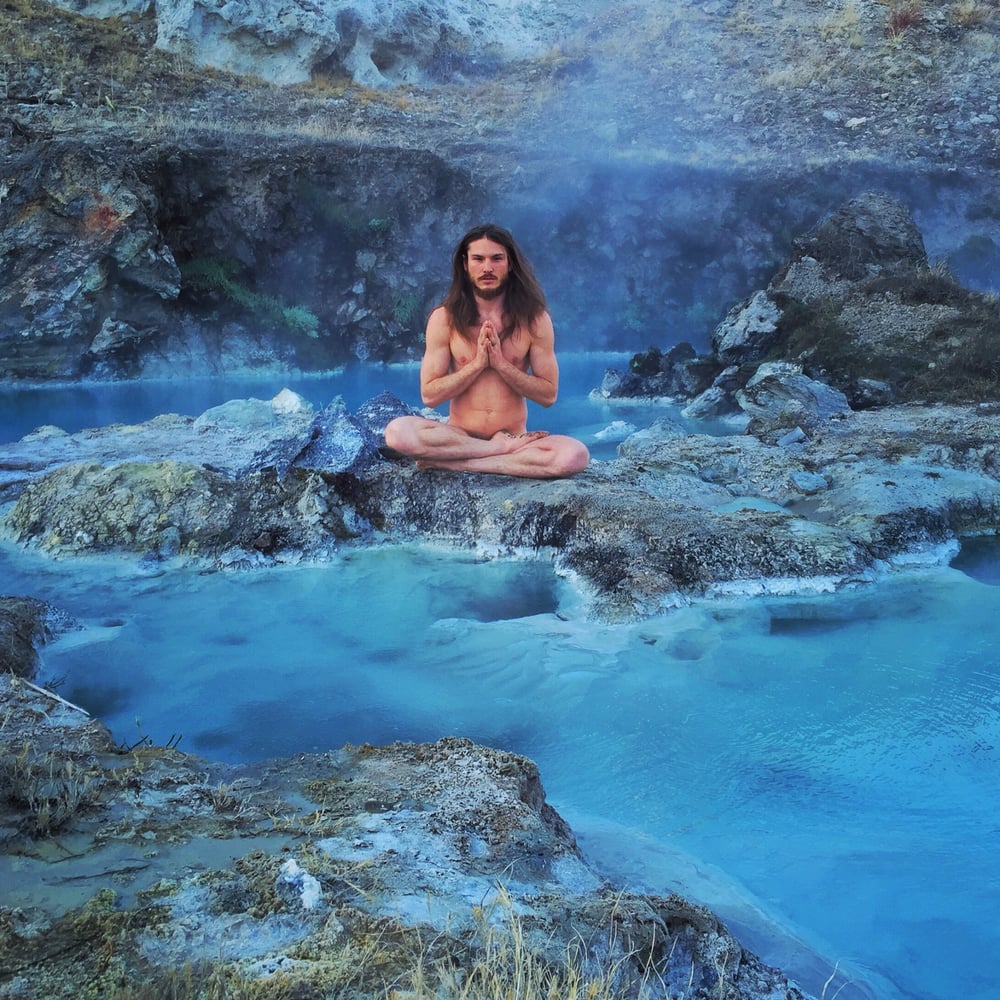 Yes, science found a way to prevent all manner of diseases in drinking water, including algae. If you still want to have it run off your dirty roof and into your mouth you can do that, but the modern world does what it can to prevent foodborne illnesses. Ditto with water animals crap in.

And his Live Water is an especially awesome virtue signal because it has no fluoride. We don't want that, progressive elites. “Fluoride? It’s a deathly toxic chemical,” the New York Times quotes Vanessa Kuemmerle of Emeryville, just outside San Francisco.

Yes, modern progressives are basically 1950s John Birch'ers who believe in a government conspiracy to poison or control us with fluoride in tap water. That it has prevented innumerable diseases is forgotten because, like with polio, if you don't know anyone who has it thanks to vaccines, it never existed and vaccines are a government scam.

And a San Fransisco writer is allowed to be used in place of actual microbiologists as well. “My friends who drink spring water, when they come over now they’re like, ‘Oh yeah, give me the good stuff,’” notes Amanda Thompson.

That their water is so unnatural will likely be a surprise to the residents of San Francisco who are generally proud that their water comes from Hetch Hetchy, the natural reservoir in Yosemite National Park, but with the influx of Silicon Valley money buying up property and raising the cost of Non-GMO rock salt, they're looking for a new edge. Regular San Francisco Sneetches only have one star, the true progressives thus want many. "How can I get all those stars?" "Start by being a wealthy elite and drive to a
Whole Foods and buy this water" Credit: Dr. Seuss Enterprises

You can be sure to find Live Water and the many alternative companies that will now spring up at this year's Burning Man.

Hank Campbell is the President of the American Council on Science and Health and founder of Science 2.0 in 2006. He did not receive funding from Big Conventional Water or anyone else to write this article.
Science 2.0
More Articles All Articles
About