Hank Campbell
Imagine a world where government decided they would mandate and subsidize existing cellular phones. With no incentive to improve, we'd still be using Motorola StarTacs.

That is the plight of solar panels. In 2009, the US President decided that he could do for $50 billion dollars what scientists and engineers had not been able to do in 50 years - make solar efficient enough to compete. Today, conventional energy is the same percentage of energy as it was then and 3 trillion dollars are gone. Subsidies and mandates are still necessary, financially stressed governments in Florida and California can't even get their own laws changed to pay solar customers wholesale rather than full retail for any energy they 'sell back' to the utility without the wealthy acting like it's a human rights violation and the 99 percent are forced to pay for it all.

California would not have needed to ask EPA for an exemption from emissions regulations so they could power conventional energy plants at full blast last year - like they will again this year - or suffer brownouts if it had not scuttled nuclear energy in the state. Yet politicization of science ruled once again and the poorest people pay the price for feel-good fallacies of wealthy elites on the coasts.

In one area, though, solar may be better than nuclear; another planet.  Some NASA Mars rovers use a solar array but the argument has been that for manned missions something more reliable is necessary. A new paper finds that when you factor in the mass of the energy system, solar is superior to both nuclear and photoelectrochemical. 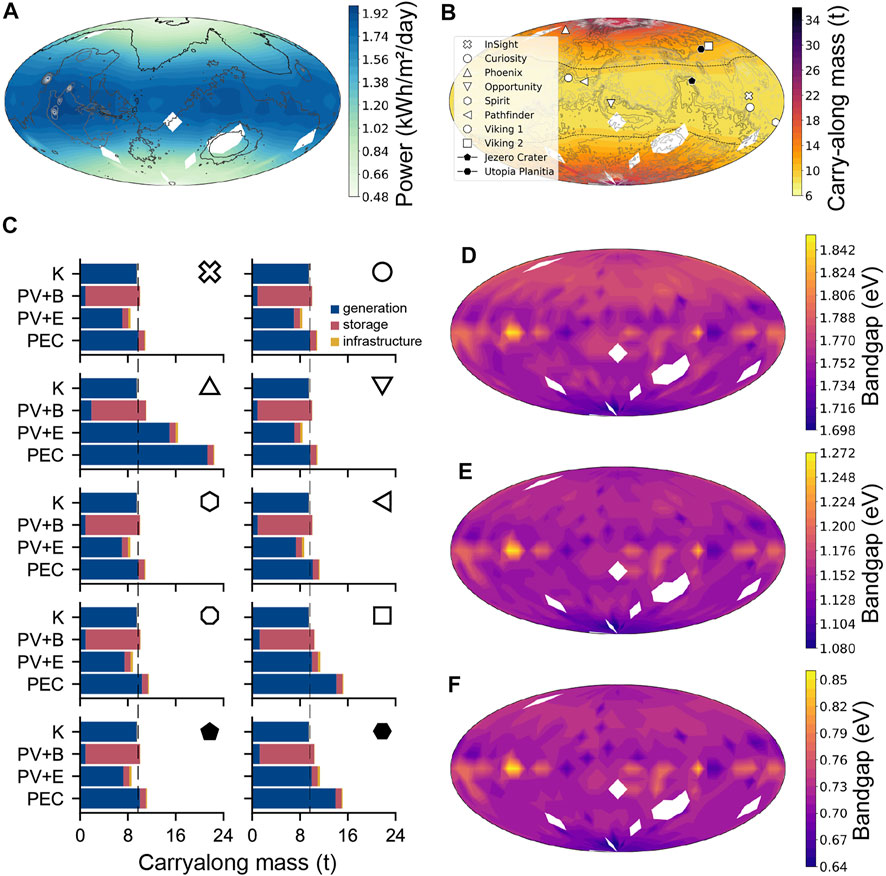 Mass is important because everything in space travel needs to be optimized.

The reason to want nuclear is because it is going to give you energy no matter what is happening around it. The reason to want solar, the authors argue, is because when mass matters it is better. For about half of the surface of Mars a solar system using compressed hydrogen for energy storage(1) would mean what the team calls the “carry-along mass” of 8.3 tons while it would be about 9.5 tons for nuclear power. That benefit included accounting for pollution in the Martian atmosphere that will absorb and scatter light before it gets to collectors.

Such solar system technology is available now - no miracle of capitalism controlled by government that fails every time needed - and with a known energy budget it is possible to map out the requirements and comforts on Mars, no differently than I did when I have a special service panel for a generator installed at my house.

I looked at the requirements for various devices and have breakers to turn various services on and off. I quickly found I didn't need 10,000 watts at all. 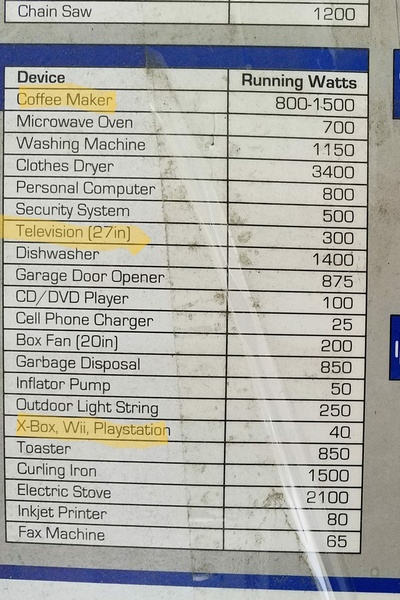 Residents of Mars may need more and with a 15 percent boost to cargo they may get it.

(1) Some of the energy collected during the day splits water molecules to produce hydrogen that gets pressurized and then re-electrified in fuel cells later.