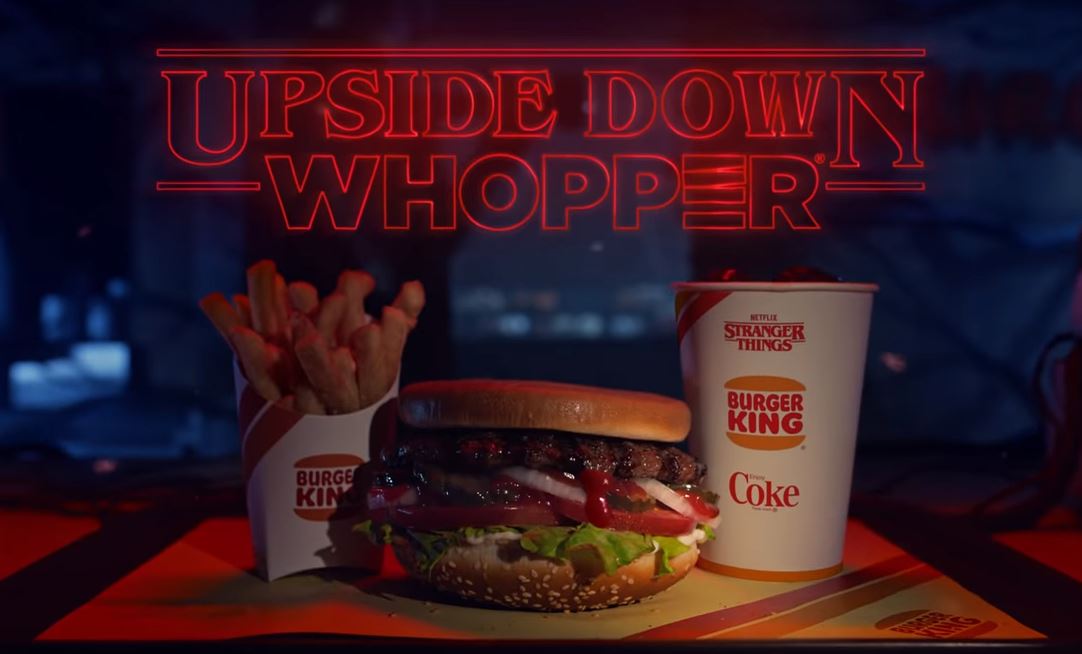 Retro is big, the 1980s are to 2019 what the pre-hippie 1960s were to 1974, if you are old enough for that to make any sense. A-ha's 1984 "Take On Me" was on the soundtrack of just about every movie in 2018. Even the best Transformers movie to-date went back to the 1980s for its setting. Maybe it was a Golden Age, a time when Orson Welles took time out from selling cheap wine to be the voice of Optimus Prime (though in the 1980s movie he was in they set it in 2005) so Burger King is giving the burgers a retro show tie-in and retro packaging too.

So what is special about the burger? It's upside down, the bottom of the bun is on the top of the whopper. I've done that plenty of times by accident, because I don't care. And my kids don't care. If they pretend to care, I will tell them what hamburger buns were to this fifth child in a poor family in the 1980s. 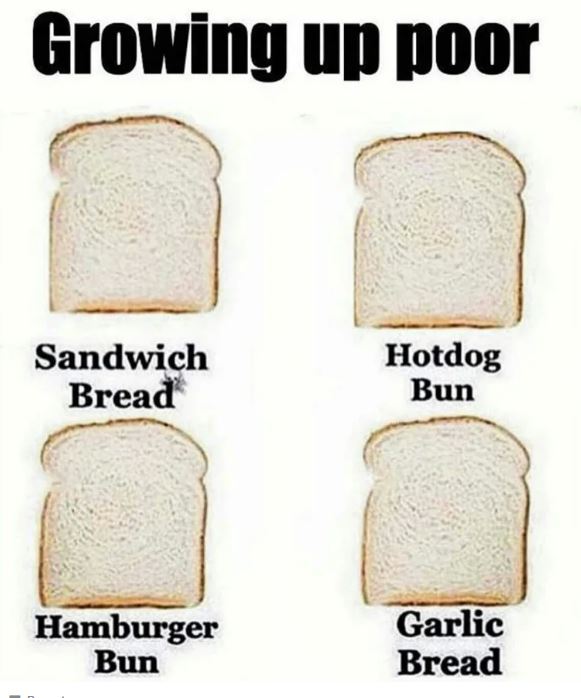 Movie tie-ins are common because they seem to work, so there is no reason a TV show tie-in won't work.  And fast-food is competitive. I don't know anyone who sniffs at the idea of Burger King and says they exclusively frequent McDonald's. They are all scrambling to roll out plant-based alternatives to burgers because one of them did it.

So maybe McDonald's will roll out an Adam McSandler meal. Sandlers's latest Netflix film "Murder Mystery" had 31 million accounts watch (Netflix counts it if you watch 70 percent), which means that could have been 60 million people. That's a whole lot more than "Stranger Things."

You can get the burgers, along with retro ketchup packages and t-shirts, in New York, Los Angeles, Miami, Houston, Boston, Atlanta, Dallas, Philadelphia, Chicago,and even San Francisco, where they once tried to ban Happy Meals.

If you pick one up, please take a picture and leave it in a comment.
Science 2.0
More Articles All Articles
About