Hank Campbell
I'm not all that excited about manned missions in space because it is a struggle for NASA to even build a space telescope without going 13 years over budget, but it's worth doing basic research on how an outpost on Luna might be built.

It will require a lot of multi-purposing, and re-purposing.

A new paper says there is an interesting way to even repurpose astronaut pee. Urea could be used as a plasticizer in the concrete of the structures, to make it easier to work with before it sets. And we will need structures. Lawyers are queuing up to sue cell phone companies over 5G service, claiming non-ionizing radiation even less than that of a light bulb can be "linked" to cancer by epidemiologists that just happen to be their paid expert witnesses (see: IARC.) Imagine the lawsuits if astronauts are in the fantastically high levels of radiation of space unshielded.

So buildings will be built but right now a pound of material costs about $40,000 to ship. Since a gallon of urine weights 8 pounds, that's $320,000 in savings every three days, if urine output is average. Astronauts are going to pee. And if they can also it as use raw materials on the moon, even better. 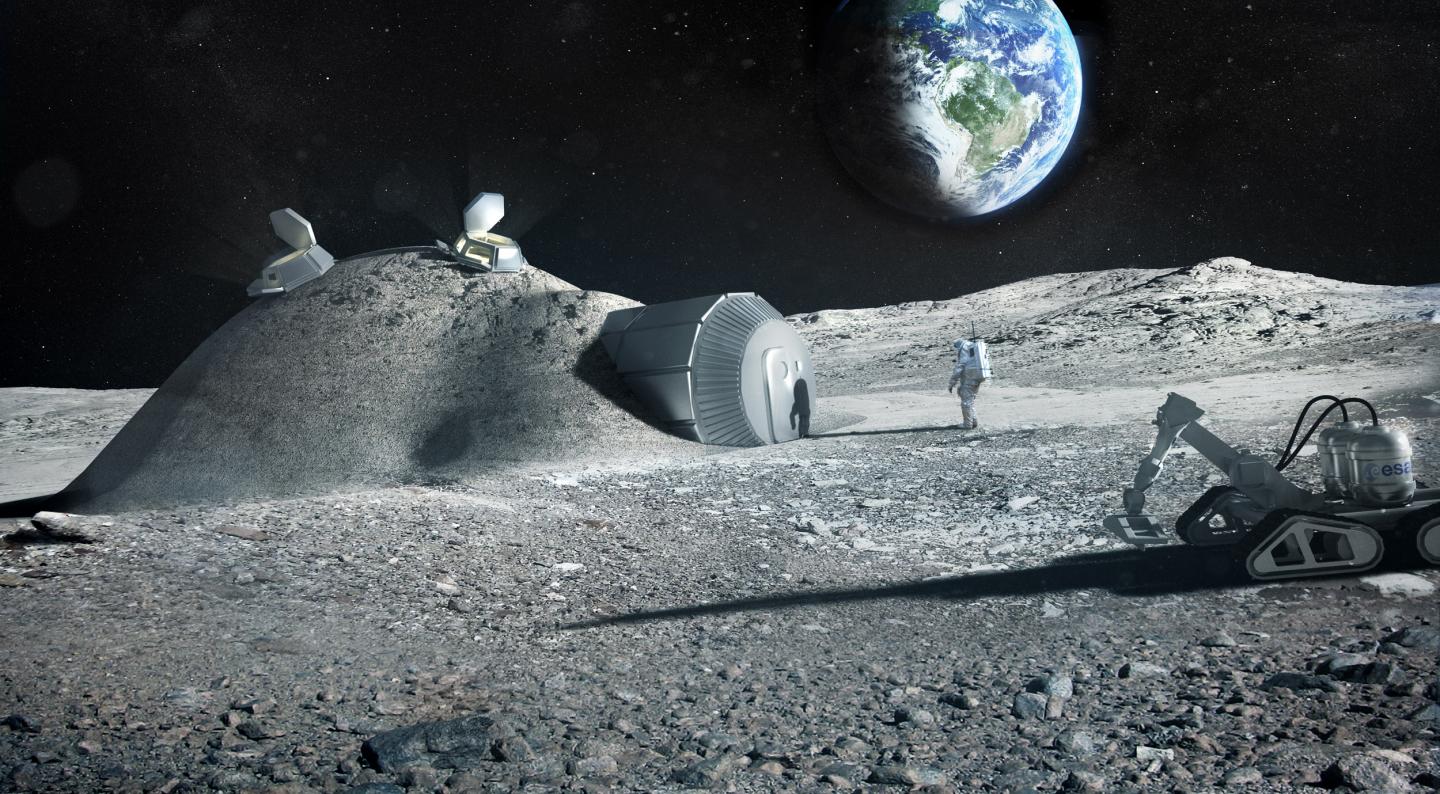 Urea can be a bit of a dichotomy. It has a minute effect on hydrogen-bond dynamics in most cases but in water molecules strongly associated with urea it has a much greater impact. If hydrogen bonds are broken, viscosity is reduced. Using that, the scientists mixed regolith (basically, 'moon dust' and rocks) plus urea and other plasticizers to create mud rods.

Urea mixes worked as well as commercial plasticizers and even endured heat-freeze cycles like those on Luna.

There are obvious challenges. A 3-D printer is a one-off transport expense but the crossover of cost/benefit for using urea when they'd have to ship equipment to extract the urea out of urine might not be as beneficial as just shipping plasticizers.

But as I note in talks on the value of basic research, the first telephone had no real value either. It was horrifically expensive and couldn't even call anyone. Yet people saw the potential because people communicate, and humans are going to explore sooner or later. So this kind of basic research may not pan out for this particular application but it may lead to a victory in another area.