Why Activists Changed Their Tunes On Dams And Reservoirs
By Hank Campbell | November 14th 2018 05:01 AM | Print | E-mail

Hank Campbell
Dams keep the boom and bust of flooding from being too severe, they prevent water shortages, they make human existence better. But they clearly change nature.

Why is a human building a dam unnatural but a beaver building a dam natural? Only an environmentalist can figure that out, but what was a great idea 10 years ago - hydroelectric power and storing water - is now the enemy of the paid activism community, and politically sympathetic researchers have increasingly begun to curry media attention by writing papers to prove them right, as has happened again in Nature Sustainability, a journal which, like something might be called Nature UFOs, was created to make money legitimizing the beliefs of the activism community inside academia.

Dams have been built for 5,000 years - the Egyptians did it because they were concerned about drought and water shortage and they decided to create reservoirs to store water during rainy seasons and release it during dry spells. The new paper uses the sort of Malthusian logic that says we should not have agriculture or medicine at all; if you give more people water, more people will demand water, more people will expect to have water, and then if a drought occurs, there won't be enough water because no one built "sustainable" water due to there being enough water. And then government will build more water storage, which will only increase the number of people who can have water. 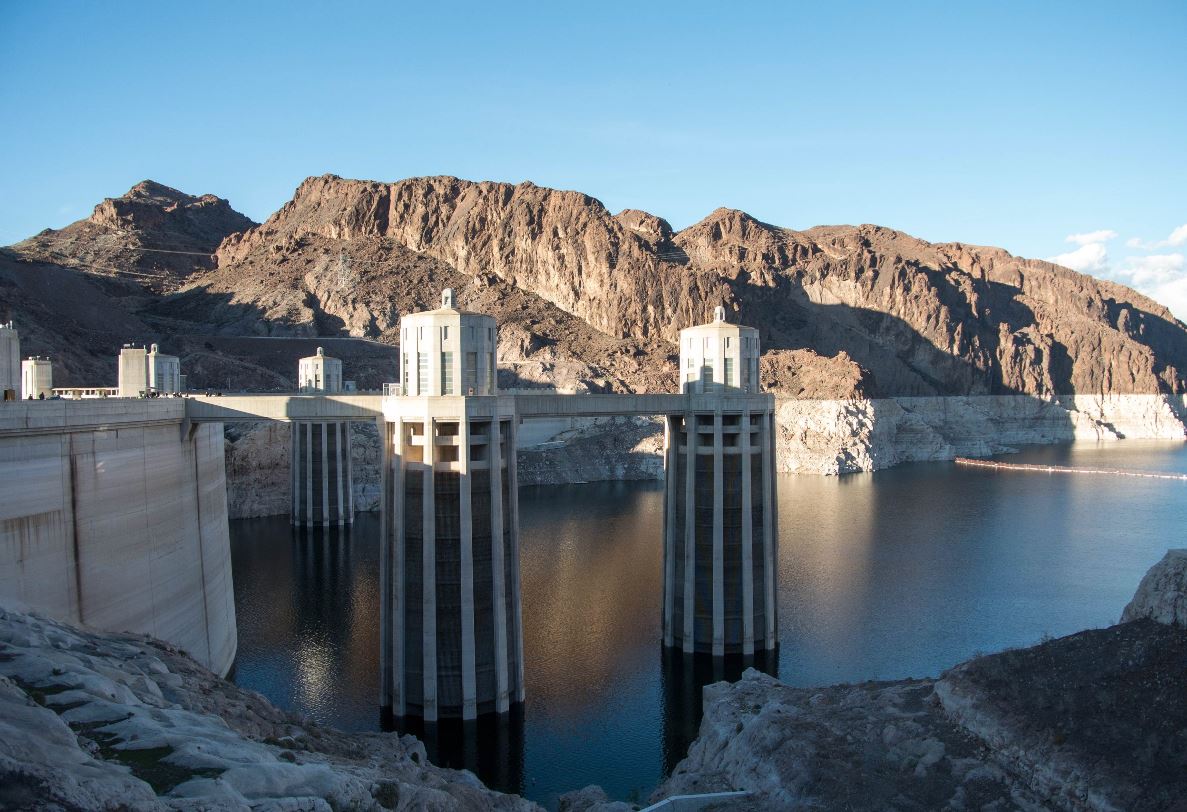 They call this supply-demand cycle a paradox but it is not paradoxical at all, it is why science and technology exists. No one would have ever built a car if the argument against the car was 'but then people will want a car.'  No one would have invented the polio vaccine if scholars who write at Nature lobbied against it with arguments like 'people won't get polio, we are changing nature.'

They have a solution; mitigation and rationing, the default approach of people who strive against progress. But it's unneeded. We have no lack of water, over 98 percent of the planet's water is unusable. We have a lack of energy, a problem that nuclear could solve easily. What energy source do sustainability activists oppose? Nuclear.