Biased against Women and Black People? That is what the Harvard Implicit Association test  (IAT)showed me.  I took them more than once and this was the overall result.  As a SMALL part of a large collaboration that may put hardware into space, I was invited to take this test in preparation for a diversity workshop.  Since I could not attend the conference, I thought it wise to send these results out to the group.   Some may feel like these tests only target straight white males to malign them as racist and sexist.   The IAT could also show one is biased against white people.  What this shows that if someone like me can be biased at some unconscious level that even I need a conscious effort to override so can anyone else.   That said, we should have some caution in interpreting these results.

I am a transsexual woman of color who overcame lots of implicit and explicit bias to get to my situation now.  If you know the statistics on things like life expectancy for people like me, and how rare it is to attain any advanced degree in physics … let’s just say it is like I won the lottery twice.   If you were to see my transcripts you would see a story of overcoming implicit bias played out more than once.  I had to go to more than one school to get my MS +30 (as City Colleges of Chicago calls it.)    At each school I’d start out low and finish with straight A’s. Was it that I forgot the basics both times?  Was it that implicit biases made professors skeptical of even a correct answer from me and marking it lower? More than one verbally admitted to this … then upon realizing how absurd that was never gave me an undeserved bad mark again and good references.

Now as faculty, I even can see implicit bias in how sometimes students think they are in the wrong classroom when they see me there as the teacher.   I think I pass…. So that must be gender based.  I guess a poetry class could be taught in a science lab in the science building in the science department?  Getting called Ms or Mrs. Farmer instead of Prof. (at community colleges all faculty are prof if they teach college courses, we don’t have TA’s here. Dr if a PhD.) I understand women at big uni’s get that too.  Being called a diminutive version of first name rather than Dr so and so… as seen recently……

Given all the above I couldn’t I shouldn’t be implicitly biased. WRONG. 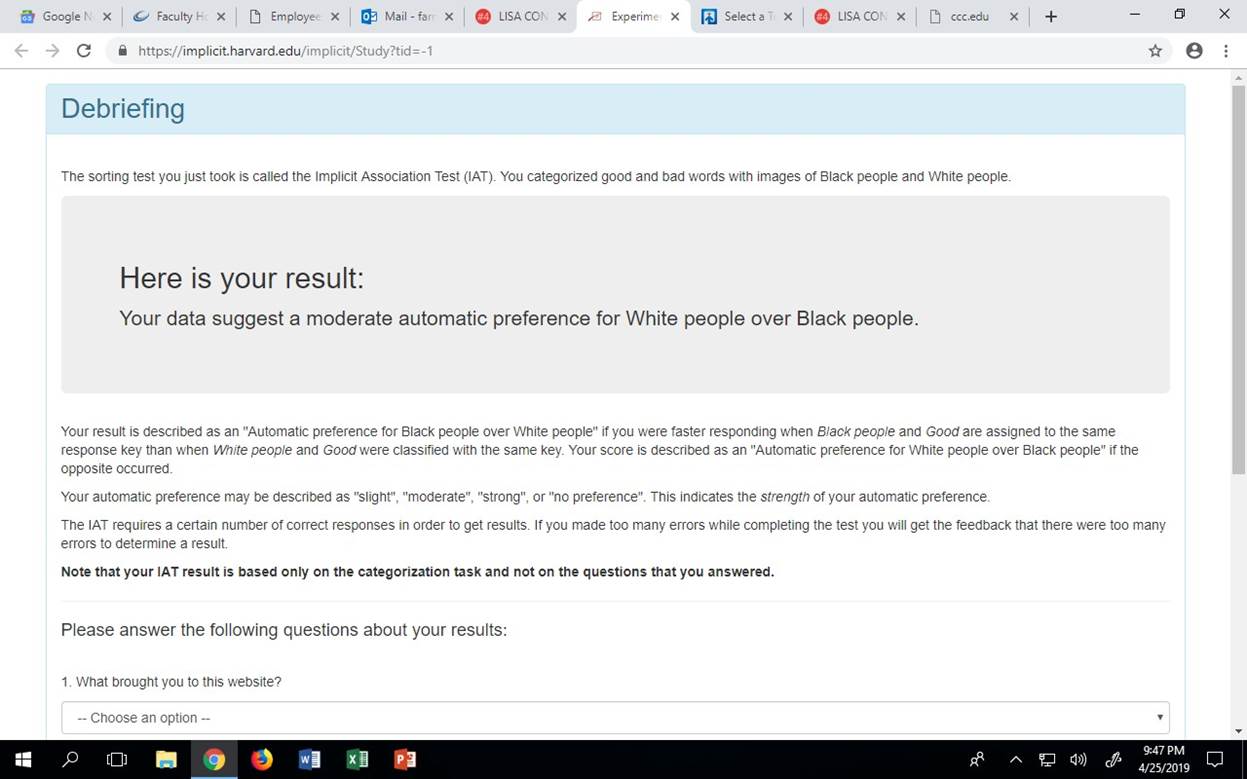 Figure 1 I a transgender woman of color... favor white people over black people.  I taught at a college named after Malcolm X for several semesters.  Yet here it is. 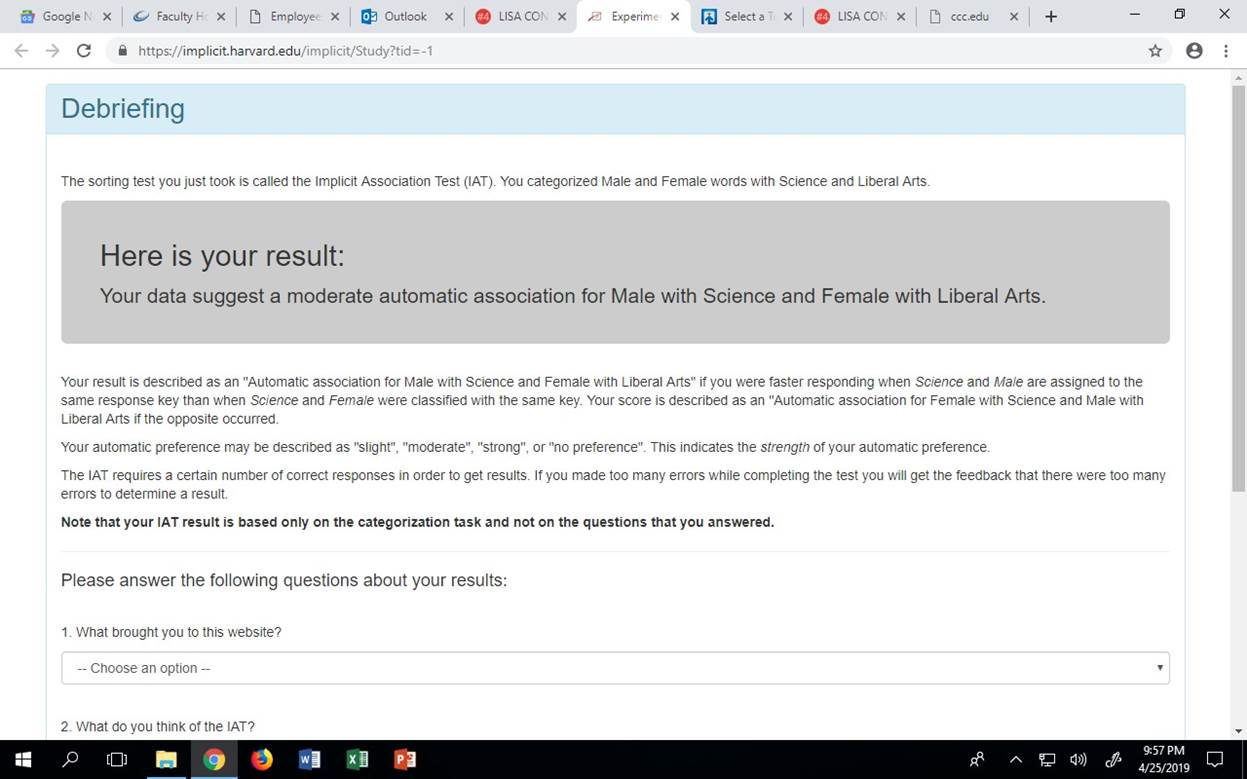 Figure 2 A person who completely violates gender norms yet even I harbor a bias that sees liberal arts as female and science as male.

Does this mean I am racist against black people and terribly sexist?  No.  It does mean that on some level I have taken into my subconscious all the negativity flooded onto black people and the gender stereotypes around science and women.    That said, this test has some limits that even the people who made it freely acknowledge.  Taking just one implicit association test proves nothing.  One would really have to take the same test a dozen times for it to be truly diagnostic.   For that reason, it is more useful as applied to the whole population who takes it.  Seeing thousands of people take it and get the same results means something.   There is also the possibility that the test itself is a bit biased.  It involves training us to make one association then to reassign it.   Which can be hard to do under any circumstances.

I am not a psychologist.  They have a tough job trying to say anything scientific about the inner workings of the brain and the mind.  Bowing to their expertise from now on I will make a conscious effort to be even more fair to my students.   Hopefully others will make that same effort to be fair to me.

Dr Banaji explains well why such test as this are the best thing psychology can do.

A very SMALL part but I might get to do something that helps a space mission get off the ground and do some real hardcore science.  As one who works on theoretical physics and fundamental physics related to gravitational waves what I do can only be a small part.  In my mind those who build hardware are doing the real work.   One thing it is said that theoretical physicists do as part of large collaborations is "contribute to the intellectual life of the organization".   This and my little work on gravitational waves, inquring with other theoretical physicist as to what they most want to see out of LISA... that's my little contribution.