The $10 billion James Webb Space Telescope peered into the universe and captured one of the most stunning images you will ever see. According to Live Science, the observatory captured an image of a faroff star photobombed  by thousands of galaxies, giving us a first glance into the telescope’s historic mission.

What is the James Webb Space Telescope?

The James Webb Space Telescope is the world’s most powerful space telescope. Launched on Christmas Day last year from French Guaiana, it reached its final observation post in January this year, some one million miles from earth. Telescopes like Webb and its predecessor, the Hubble Space Telescope, see farther and with greater clarity than is possible from earth, because of the absence of the earth’s atmosphere. 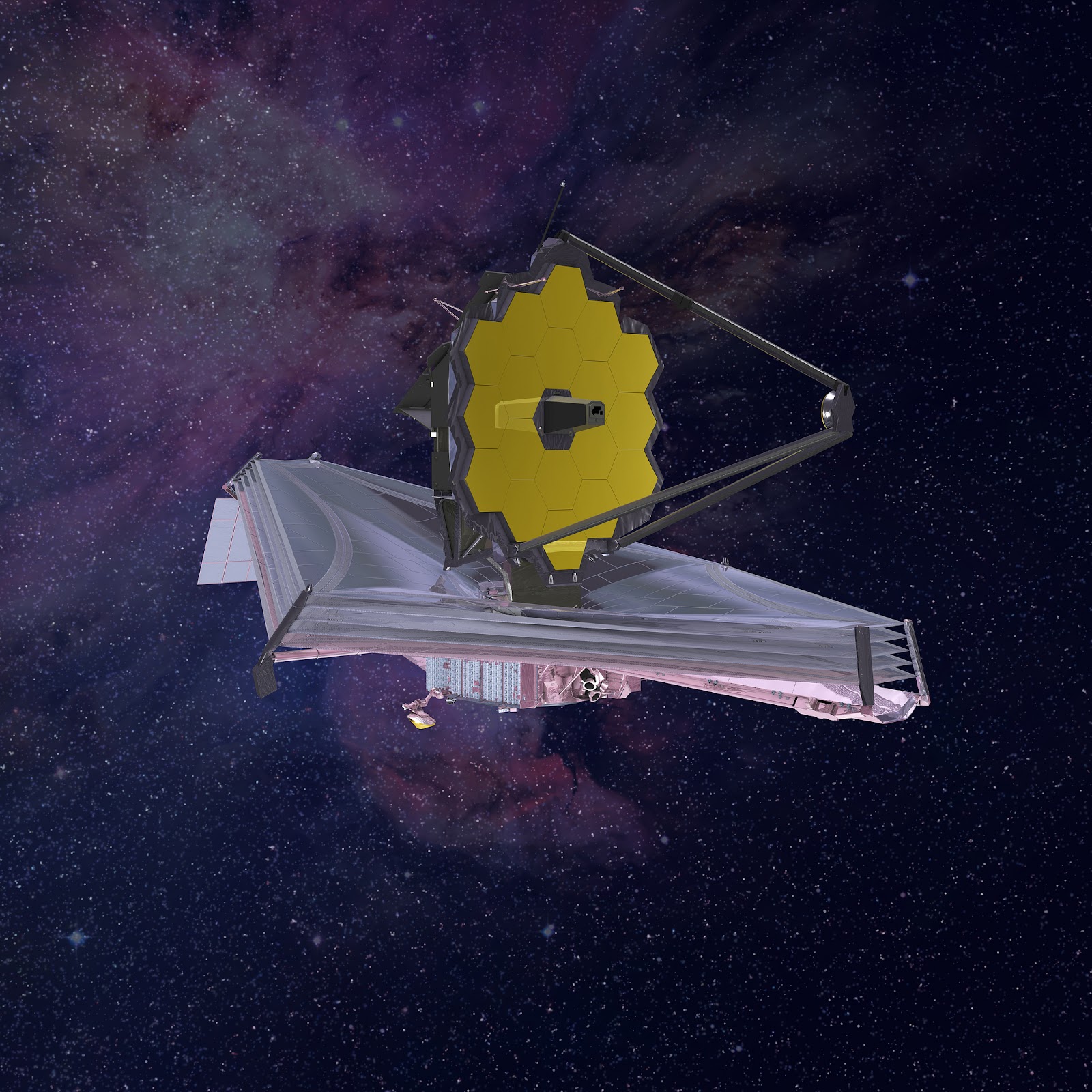 According to NASA, the space observatory is tasked with studying “every phase of cosmic history—from within our solar system to the most distant observable galaxies in the early universe. Webb’s infrared telescope will explore a wide range of science questions to help us understand the origins of the universe and our place in it.”

In order to undertake this mission, the space observatory’s beryllium mirrors first have to be carefully aligned and its infrared detectors chilled to the right temperature. NASA expects the telescope to be ready in June. The image released by the space observatory was only a test image, and suggests that the telescope will give us some pretty spectacular and insightful images.

The Webb telescope replaces the Hubble space telescope, which has been operational since it was launched in 1990. Whereas the Hubble telescope studies the visual aspects of the electromagnetic spectrum, the Webb will only study the infrared radiation. Consequently, it has advanced cooling and complex shielding equipment so that its equipment is protected from the kinds of solar radiation that could lead to incorrect signals.

The Webb is more than four times further than the moon and NASA expects its lifespan to be “significantly more” than a decade.

The Hubble telescope was, at 330 miles, close enough for NASA to conduct emergency repairs, but Webb will not have that luxury. The period leading up to its formal mission beginning is critical. Since its launch, Hubble has had five repairs performed by astronauts, the first of which was in 1993 to correct its blurry vision.

Why Was the Image Taken?

The image NASA released was a test shot after the Webb team completed critical mirror alignment steps known as “fine phasing”. Having completed this stage, the telescope now has diffraction limited alignment. The show was taken to see if the observatory will have the optical performance level needed to fulfill its science goals.

As of March 11 when the Webb team completed the fine phasing stage, every optical parameter had been checked and tested and found to be performing at or above expectations. There were no critical issues, or measurable contamination or blockages in its path. Testing also revealed that the observatory will be able to get enough light and deliver it to its instruments without any problems.

NASA released the image on the 16th of March after completing its testing. The image was part of tests of the telescope’s 18 hexagonal mirrors, to see if they could coordinate to produce a single image. The result was better than the Webb team expected.

In February, the team had taken 18 shots in a hexagonal pattern, of a relatively nearby star, the HD 84406, which is 259 light years (one light year is 6 trillion miles) away in the Ursa Major constellation. What Makes the Image Special?

The Webb telescope’s mirrors and filters’ shape made the star appear redder and spikier, but the thousands of galaxies, all billions of years old, and positioned behind the star are what really makes the shot special.

The Webb team expects to be able to see so far away and into the distant future, some 13.5 billion years ago, just a few hundred million years after the Big Bang.

The next step in Webb’s journey is to refine the mirror’s alignment and bring the rest of its instruments online. Once that is done, some six weeks from now, a final process of alignment will take place, in which any remaining positioning errors will be adjusted. By early May, the Webb team expects to have completed its work on the optical system. The two months after that will be dedicated to preparing the instruments. Thereafter, the James Webb Space Telescope will begin producing scientific observations.