At least I imagine they are, given the news this week that testosterone supplementation may increase the risk of heart disease.

If you already have heart disease.

It’s the kind of convoluted, premature scientific conclusion about hormone replacement therapy (HRT) that women have endured for at least 35 years. Take estrogen and avoid hot flashes, weight gain and depression! No! It will give you cancer if you don’t take it with progesterone! Oh no, go ahead--just take both! No, sorry again, sister. That new study says it increases the risk of heart attack! Stop stop! Then again, if you get it in a compounded cream and blah blah blah…It’s enough to send you to the Zanax.

Until recently, men largely have been spared this anxiety. For decades testosterone - T - was consigned to the body builder/baseball felon crowd; if you admitted to its you were officially “icky.” No one wanted to look like Saggy Arnie does these days. Then there was the ever-lurking, ill-defined risk that T “caused” cancer (testosterone being a growth factor and cancer being a disease of unregulated growth.)

And even as new studies indicated that its cancer risk was almost non-existent (unless you already had it), establishment medicine blinked when it came to prescribing “T” for men. That’s because most general practitioners have almost no training in endocrinology and hormones. As one physician pointed out to me while I worked on a book on the subject; “Most of us have opinions about testosterone that are based on 50-year-old studies that have no validity today.”

Yet as boomers aged - and got fed up with establishment medicine - T began to look better and better; they soon found a new source of hope: anti-aging doctors. Those ever-enterprising folks had no problem prescribing testosterone cream. (At one compounding pharmacy I once witnessed T being mixed in 20 gallon vats.) Sales went through the roof.

Now enter the genius of mainstream pharmaceutical marketing. When Lilly et al saw the success of the anti-aging crowd, they climbed right on the bandwagon, only with a classic Big Pharma twist. As it did with Viagra and erectile dysfunction, the industry funded studies that got low-T reclassified a legitimate medical condition. The FDA approved. Sales of underarm T now tops sales of Viagra.

It’s a perfect pharma daisy chain - from med to bed! As Alice Cooper once declared: "I'm 18, and I like it!"

Yet after our blissful sail into the seas of hormone replacement, men are now entering the hormone vortex. Just like our sisters.

I’m not against T supplementation. I use it in low-dose form and it has helped with post-concussion issues like jumpiness, muscle loss and fatigue. But it’s hardly a panacea for the aging male. It’s just a more comfortable way to slide into your golden years, just like hormone replacement therapy for women. Don’t expect too much.

That doesn’t mean both testosterone and estrogen don’t warrant consideration by the average aging boomer; it just means that, like any other drug, deciding who should take and who should not is unclear at best. Consider:

- It’s good! Example: You wouldn’t know it by hysterical “health news” sites, but low T is associated with all kinds of bad things that happen in aging: it can speed cognitive decline, impair muscle maintenance, lead to higher fasting sugar levels and, yes, higher risk factors for heart disease, like cholesterol.

- No, it’s bad! But surprise, as with all hormone use, the results of testosterone supplementation can be highly idiosyncratic and, in the longer term, double-edged: what works for one person doesn’t work for others and what seems to be beneficial often comes with an unanticipated downside.

Consider: When I first began taking testosterone cream I was concerned about my “bad” cholesterol levels; they topped 200. “Oh, that number is going to get so much better,” my anti-aging doctor said. “Just wait for the next test. It will blow your mind.”

Sure enough, in the next test that number, which had been stable for many years, was down a full 30 points. In the vernacular - awesome!

Then I looked down the test report columns and found something unexpected: my “good” cholesterol was also down. Why was that? It may be that the same T-driven mechanism that makes the liver “eat up” bad cholesterol also eats up the good stuff.

There are also other, less “medical” concerns. If you get too much T for too long, you may begin to get “moobies” male boobs. That’s because excess T will turn into estrogen. Awesome--if you’ve got a good tailor or are totally into letting your buddies pinch you there. 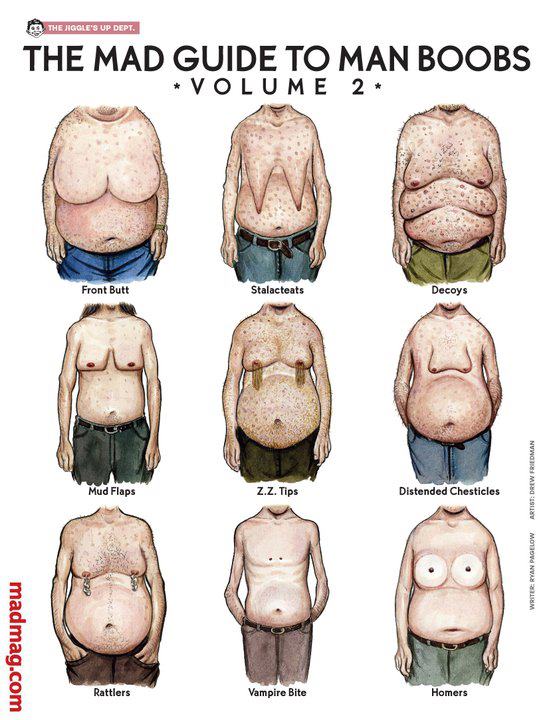 Then again, an article in last month’s Aging Male indicates that T might help prevent “age-related penile remodeling.” In rats.

Then again, according to a recent article in Andrologia, you might be able to get the same effect using a “natural” supplement made out of Eurycoma longifolia, a flowering plant from Indonesia.
And then again, in this month’s Endocrinology, we learn that “Testosterone replacement ameliorates nonalcoholic Fatty liver disease in castrated male rats.”

But now I’m confusing you. I mean, what should a man do? Supplement or not?

It’s something to discuss with your doctor - or not.

Greg Critser is the author of Fat Land, about obesity, Generation Rx, about drug companies, and Eternity Soup, about aging.
Mouse Farm
More Articles All Articles
About