Turns out that Dr. Scholl's Freeze Away doesn't work on worry-warts.  So for many people, personality traits like chronic worrying can lead to earlier death, at least in part because these people are more likely to engage in unhealthy behaviors, such as smoking, according to research from Purdue University.

"Research shows that higher levels of neuroticism can lead to earlier mortality, and we wanted to know why," said Daniel K. Mroczek, (pronounced Mro-ZAK) a professor of child development and family studies. "We found that having worrying tendencies or being the kind of person who stresses easily is likely to lead to bad behaviors like smoking and, therefore, raise the mortality rate.

"This work is a reminder that high levels of some personality traits can be hazardous to one's physical health."

Chronic worrying, anxiety and being prone to depression are key aspects of the personality trait of neuroticism. In this study, the researchers looked at how smoking and heavy drinking are associated with the trait. A person with high neuroticism is likely to experience anxiety or depression and may self-medicate with tobacco, alcohol or drugs as a coping mechanism.

They found that smoking accounted for about 25 percent to 40 percent of the association between high neuroticism and mortality. The other 60 percent is unexplained, but possibly attributed to biological factors or other environmental issues that neurotic individuals experience, Mroczek said. 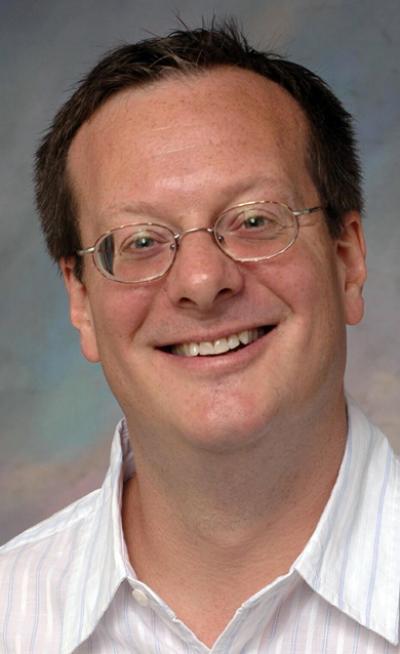 The researchers analyzed data of 1,788 men and their smoking behavior and personality traits over a 30-year period from 1975 to 2005. The data was part of the VA Normative Aging Study, which is a long-term study of aging men based at the Boston VA Outpatient Clinic.

Mroczek and his co-authors, Avron Spiro III and Nicholas A. Turiano, published their findings in this month's Journal of Research in Personality.

A better understanding of the bridge between personality traits and physical health can perhaps help clinicians improve intervention and prevention programs, Mroczek said.

"For example, programs that target people high in neuroticism may get bigger bang for the buck than more widespread outreach efforts," he said. "It also may be possible to use personality traits to identify people who, because of their predispositions, are at risk for engaging in poor health behaviors such as smoking or excessive drinking."