Epigenetics has been used and abused in many ways - can it tell researchers that an expectant mother had no electricity for a few days?

In January of 1998, what came to be called the North American Ice Storm of 1998 occurred. It knocked out power for days in cities and weeks in remote areas, impacting up to 4 million people. It was so worrisome that the government, concerned about panic among peaceful Canadians, deployed nearly 25 percent of its armed forces to keep peace in Quebec.

Did it change the DNA signature of unborn babies? Scholars from the Douglas Mental Health University Institute and McGill University say they have detected a distinctive 'signature' in the DNA of children born in the aftermath of the massive Quebec ice storm. Five months after the event, researchers recruited women who had been pregnant during the disaster and assessed their degrees of hardship and distress in a study called Project Ice Storm. 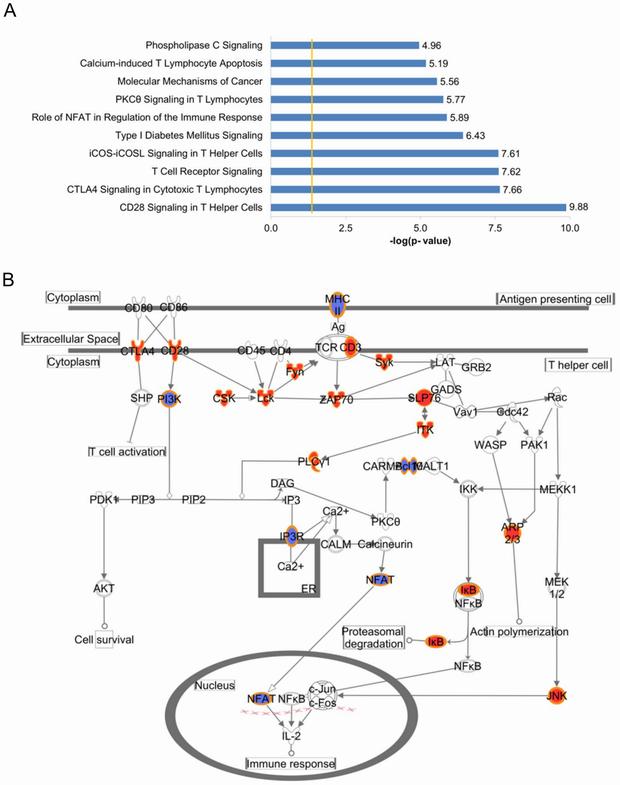 13 years later, the researchers found that DNA within the T cells - a type of immune system cell - of 36 children showed distinctive patterns in DNA methylation.

The researchers concluded for the first time that maternal hardship, predicted the degree of methylation of DNA in the T cells. The "epigenetic" signature plays a role in the way the genes express themselves. This study is the first to find both that and that the objective stress exposure (such as days without electricity) and not the degree of emotional distress in pregnant women  causes long lasting changes in the epigenome of their babies.

The health impacts on these children is less clear, but changes in the family of genes related to immunity and sugar metabolism detected in these babies, now teenagers, may put them at a greater risk to develop asthma, diabetes or obesity.