A study using geckos has found that evolution can downgrade or entirely remove adaptations that have been previously acquired, giving the species new survival advantages.

What would be an advantage to a snake not recovering from limb loss or a gecko losing its ability to adhere to surfaces? Evolutionary fitness is not the same as something we might regard as a useful trait. Some morphological features are considered innovations when they allow an animal to occupy a new niche.

In the gecko study, the researchers found that species of geckos in which the adhesive system was either lost or simplified saw elevated rates of evolution related to morphology and locomotion. "The removal of the constraints associated with adhesion allowed those gecko species to either run faster or burrow," said Timothy Higham, an assistant professor of biology, whose lab led the study. "The end result is diversification." 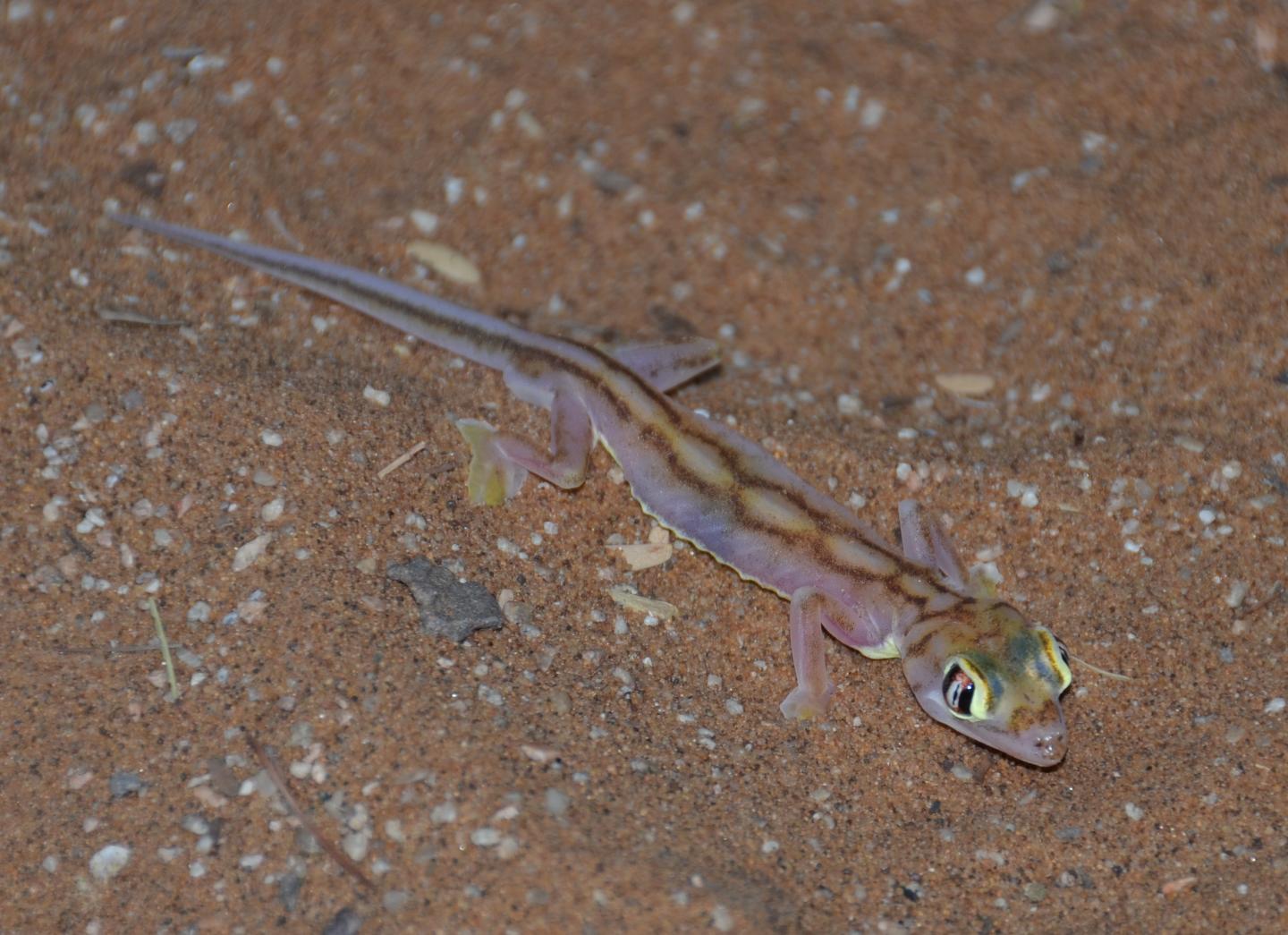 "Like the adhesive system used by geckos, the prehensile tail in several vertebrates groups, is an innovation that allows these animals to climb effectively and likely in areas where other animals cannot go," he said. "Such morphological adaptations lead to rapid diversification. But these innovations also serve to constrain locomotion."

Higham explained that in almost all cases like this, the benefits outweigh the costs. The new study examined geckos that moved into terrestrial situations where an adhesive system is not useful but instead costly, constraining the locomotive speed of the lizards. In a previous study, his lab tested the difference in speed between a gecko that first used its adhesive system and then later did not. In the latter situation, the gecko was found to run much faster.

"Evolution can result in the formation of new and elaborate structures, but it can also result in the loss, or elimination, of them," Higham said. "This is really important since losing something can actually be beneficial to an organism, and can therefore be considered an innovation itself. If the animal functions better without a structure, then selection may favor its loss.

"It is very common to lose structures, and it isn't always clear why that might be functionally beneficial or simply too costly to maintain," he added. "Why structures are lost can tell us a lot about the function of a certain trait, and it can tell us about the selective pressures on the animal. The idea that losing something is biomechanically beneficial is fairly new, and opens the door to a number of research areas.

According to him, geckos offer a perfect laboratory model for addressing questions related to the evolution of innovations.

"This is because geckos exhibit multiple independent gains and losses of the adhesive system in their history," he said. "This is in contrast to groups like snakes, which have lost limbs only once. We have only started chipping away at the surface of this topic.

Next, his lab will expand the research to other groups of geckos that have independently lost adhesion. His research group will study whether other gecko groups that have lost adhesion also show elevated rates of evolution.

Published in the Proceedings of the National Academy of Sciences, DOI:1418979112