News Staff
In the largest study of opioids users done to-date, scholars analyzed records of 198,247 people in England who had been involved in drug treatment or the criminal justice system between 2005 and 2009. 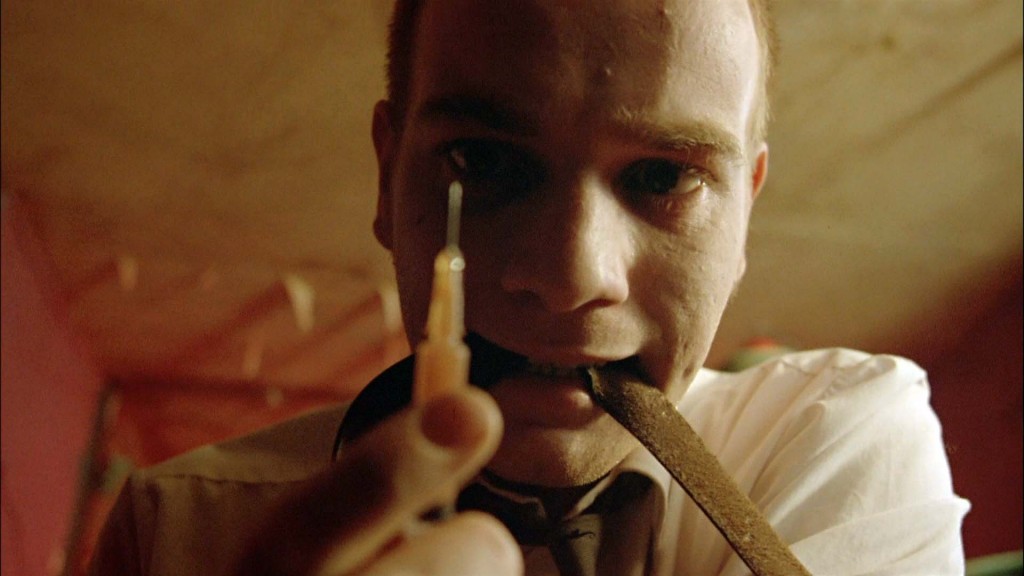 In the UK, heroin among young people was so common it was in a movie which lent its name to the culture, the Trainspotting Generation, after the 1996 film was made from a book by Irvine Walsh. Now they are older and dying, which is much less edgy and cool. Edinburgh is also much nicer than it looks in the film.

The most common cause of death was drug poisoning and the risk of this increased as users got older but they were also more likely to commit or be victims of homicides.  The study also highlighted other major causes of death - circulatory disease, respiratory disease (such as pneumonia) and liver diseases all featured prominently and are much more common among opioid users than in the general population. Obviously junkies are not going to have a good diet or housing conditions and they are also more likely to have other addictions such as smoking and alcohol and those were not taken into account in the analysis.

Dr. Tim Millar from the University's Centre for Mental Health and Risk led the study. "Crucially, opioid users need to hear this new information on overdose, to emphasize that their risk of overdosing increases as they get older."

Though if reading that statistic would make a difference, they wouldn't be heroin addicts.