Elderly patients admitted to intensive care units are about 35 percent more likely to die within five years of leaving the hospital if they develop an infection during their stay.

The upside to this finding is that preventing two of the most common health care-associated infections - bloodstream infections caused by central lines and pneumonia caused by ventilators - can increase the odds that these patients survive and reduce the cost of their care by more than $150,000, according to a study in American Journal of Infection Control.

The study looked at outcomes for 17,537 elderly Medicare patients admitted to 31 hospitals in 2002 to assess the cost and effectiveness of infection prevention efforts. Then, the researchers used an additional five years of Medicare claims data to assess the long-term outcomes and health costs attributed to health care-associated infections. 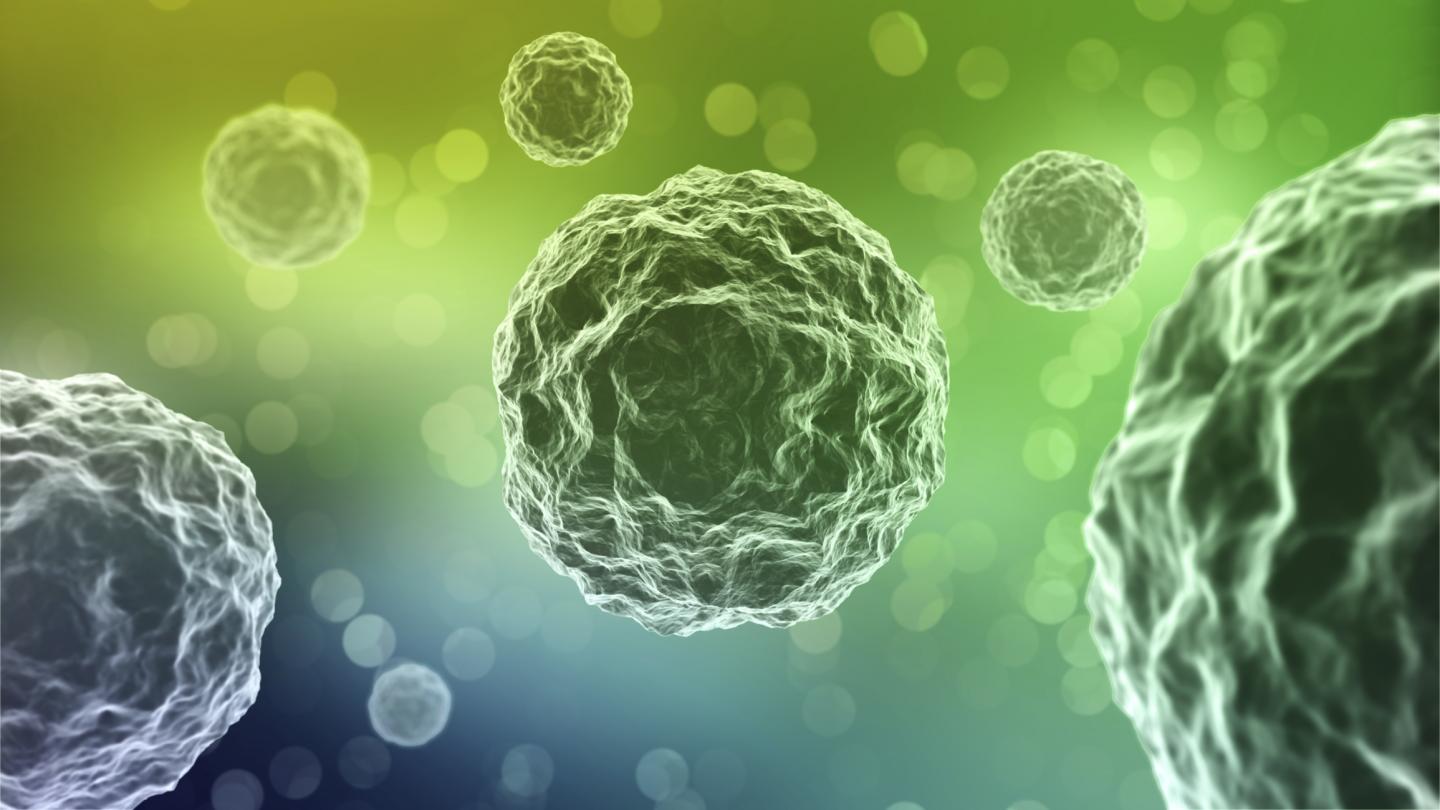 While 57 percent of all the elderly intensive care unit (ICU) patients died within five years, the researchers found that infections made death more likely. For those who developed central line-associated bloodstream infections, or CLABSI, 75 percent died within five years, as did 77 percent of those who developed ventilator-associated pneumonia, or VAP.

Effective prevention programs for CLABSI resulted in an estimated gain of 15.55 years of life on average for all patients treated in the ICU, the study found. Central line catheters deliver life-saving medicines and nutrition. Without proper insertion, utilization, and maintenance, catheters can also transmit deadly infections to the bloodstream. Simple infection prevention measures include hand washing before handling the catheter and immediately changing the dressing around the central line if it gets wet or dirty.

Efforts to prevent VAP resulted in an estimated gain of 10.84 years of life on average for all patients treated in the ICU. Ventilators, machines that force air into the lungs when patients can't breathe on their own, can cause infections when patients lie flat in bed for long periods of time. Keeping patients elevated in bed, with the head higher than the feet, is one simple precaution that can help prevent pneumonia.

On average, the ongoing cost of running an infection prevention program in the ICU is about $145,000, the study found. Prevention efforts reduced ICU costs by $174,713 per patient for each instance of CLABSI, and by $163,090 for VAP.

"Any death from preventable infections is one too many," says senior study author Patricia Stone, PhD, RN, FAAN, director of the Center for Health Policy at Columbia University School of Nursing. "We've known for decades what works to prevent infections and save lives. Now, our study shows just how much money can be saved by investing in prevention."

Health care-associated infections kill an estimated 75,000 Americans a year and create approximately $33 billion in excess medical costs. The U.S. Centers for Disease Control and Prevention first linked infection rates to prevention programs in the 1970s. Research since then has shown that checklists and other targeted infection control practices can make a significant dent in infection rates.

Article: "A decade of investment in infection prevention: A cost-effectiveness analysis," and it was published in the official journal of the Association for Professionals in Infection Control and Epidemiology (APIC). Elaine Larson, PhD, RN, FAAN, CIC, associate dean for research at Columbia Nursing and professor of epidemiology in nursing at Columbia University Mailman School of Public Health, is a co-author. Other co-authors are Eli N. Perencevich, MD, MS, Divisions of General Internal Medicine and Infectious Diseases, Department of Internal Medicine University of Iowa, Carver College of Medicine and Iowa City VA Medical Center; Monika Pogorzelska-Maziarz PhD, MPH, Jefferson School of Nursing, Thomas Jefferson University; and Jack Zwanziger, PhD, Health Policy and Administration, School of Public Health, University of Illinois at Chicago.

The research was funded by the National Institute of Nursing Research (R01NR010107). The authors declare no financial or other conflicts of interest.