What is the best way to learn a dance sequence?

Professional dancers make it look easy. A choreographer rattles off a long list of moves, kicks and turns and the dancers somehow remember it all. But what about the rest of us who will be hitting the club this weekend?

Researchers from Bielefeld University and the Palucca University of Dance in Dresden are here to help. They  researched whether dancers learn a dance sequence better by seeing or by listening, that is, if a dance instructor first demonstrates the sequence, or if he or she first gives a spoken explanation. 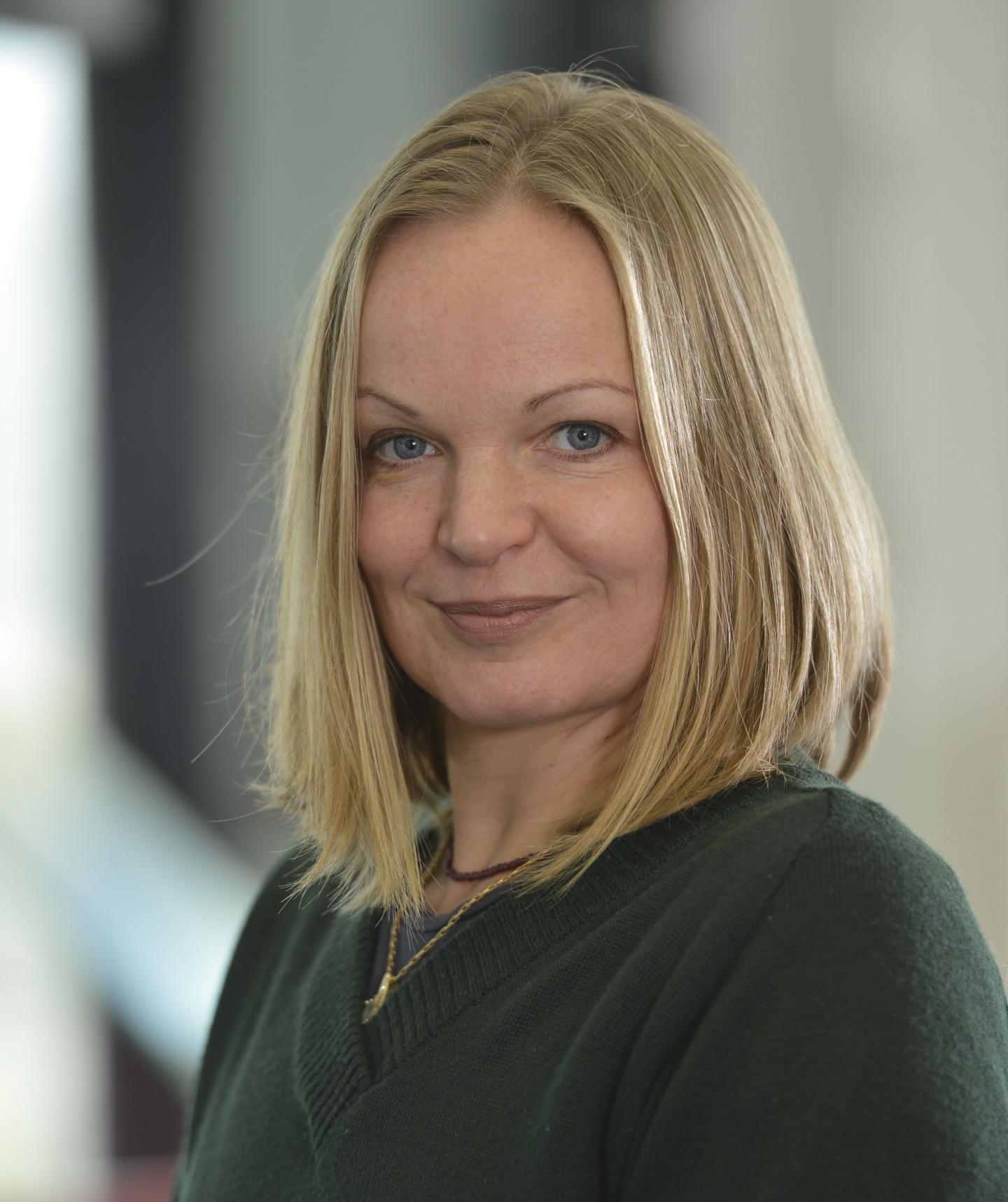 The research was recently awarded "Best Paper" at the October 2014 conference of the German Society for Cognitive Science.

"It has long been believed, both in terms of theory and practice, that patterns of movement are best learned by observation. We wanted to clarify whether this is really the case," said Dr. Bettina Bläsing of Bielefeld University, one of the authors of the article.

In the study there was a strict division made between learning by visually observing a dance sequence and learning by listening to a set of verbal instructions. 18 dance students from the Palucca University of Dance in Dresden came to the movement lab in the CITEC Building to participate in the experiment. Each study participant learned two dance sequences - one first by watching, one first by listening.

In the first part of the experiment, participants were shown a video in which a dance sequence (dance phrase) was demonstrated, but given no verbal explanation. They were allowed to rewatch the video up to four times and practice the moves. Then, they had to perform the dance phrase, which was recorded on video. After this, they listened to spoken instructions for the same dance sequence, which were repeated twice, and performed again to show how well they had learned it. This was also recorded.

In the second part of the experiment, the order was changed. The study participants learned another new dance phrase, but this time they first received spoken instructions. They were allowed to hear these instructions up to five times and do a quick practice before performing. Afterwards they were allowed to watch a dancer demonstrating the phrase on video. The video was only shown to the dancers twice before they were asked to perform the dance again.

Ten days after the experiment in Bielefeld - the dance students had long returned to Dresden - they were suddenly requested, without any prior warning, to perform both of the dance sequences they had learned. "We wanted to know how well they could retain a pattern of dance movements over the long term," explains Bläsing.

This performance was also recorded on video. In their evaluation of the video recordings, the researchers checked how thoroughly the dancer performed each respective phrase. The result: when a dancer learned the set of movements first by sight, later, they were better able to reproduce the dance phrase than if they had initially been taught the dance by listening to spoken instructions. "Thus, learning by visual observation actually works better than learning by mere spoken instruction," says Bläsing.

Using these video recordings, the researchers also investigated the question of how the modality in which the dance phrase is taught may influence how "cleanly" the dance is performed. To test this, two dance instructors watched the videos taken of the dancers and evaluated how well the performances matched the model phrases. "Here it became apparent that students learned better from the visual model," explains Bläsing.

A written questionnaire completed by the study participants also indicated that they preferred the visual learning modality and that they felt more sure of themselves when performing if they had learned the dance sequence mainly by observing it. On the project, Dr. Bettina Bläsing and her colleagues worked with Jenny Coogan and José Biondi, both of who are professors of contemporary dance at the Palucca University of Dance in Dresden and initiators of the research project. Together they developed the idea for the research project, conceptualized the study design, and organized the experiment to collect data. For their study, basic questions like "how can learning be defined" and "what is successful learning" first needed to be negociated in order to find a solution that would acceptable to dancers and at the same time scientifically measurable.

Still not sure if you can bust a move? Check out The Science Of Dancing - we even show you the optimal moves to get some attention:

If you want to see those moves in action, a smart reader even mapped these to Lady Gaga's "Bad Romance".