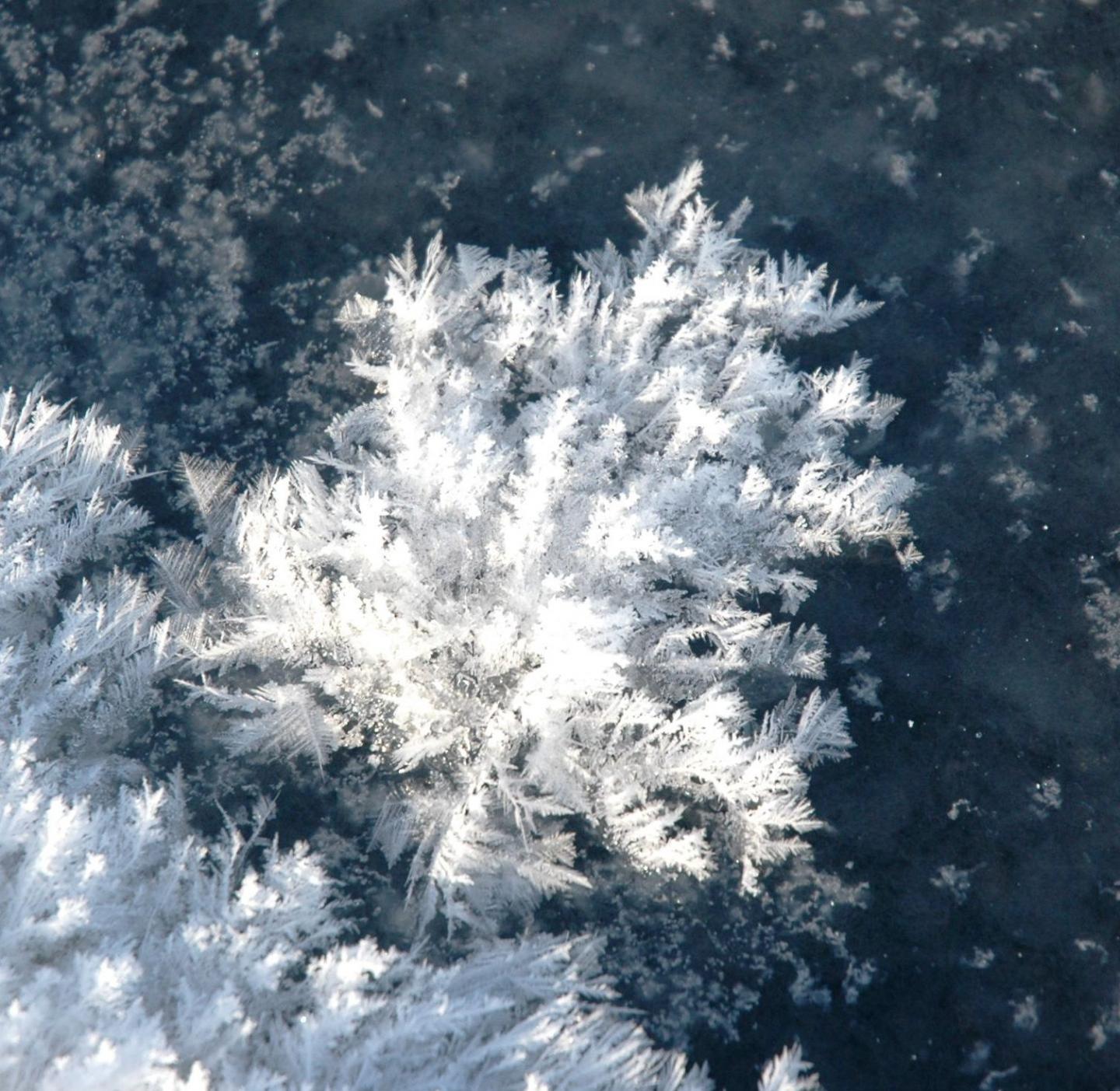 We may idealize the last century but natural forces have always caused climate on Earth to fluctuate - sometimes quite a bit. But science is about controlling nature and not letting random behavior control our destinies and since we know that some periods were good and some awful, we'd like to avoid the awful.

We can't control everything - the earth is still going to orbit the sun and such orbital forcing of climate change happens over thousands of years and brings ice ages and warming periods.

A new paper finds that some of the same forces as today were at play 1.4 billion years ago. The evidence comes from analyses of sedimentary records from the approximately 1.4 billion-year-old and exceptionally well preserved Xiamaling Formation in China. The sediments in the Xiamaling Formation have preserved evidence of repeated climate fluctuations, reflecting apparent changes in wind patterns and ocean circulation that indicates orbital forcing of climate change.

Today Earth is affected by fluctuations called the Milankovich cycles. There are three different Milankovich cycles, and they occur each 20,000, 40,000 and 100,000 years. Over the last one million years these cycles have caused ice ages every 100,000 years, and right now we are in the middle of a warming period that has so far lasted 11,000 years.

"Earth's climate history is complex. With this research we can show that cycles like the Milankovich cycles were at play 1.4 billion years ago - a period, we know only very little about", says  Donald Canfield, principal investigator and professor at Nordic Center for Earth Evolution, University of Southern Denmark. "This research will also help us understand how Milankovitch cyclicity ultimately controls climate change on Earth."

In the new paper, the researchers from Denmark and China National Petroleum Corporation  report both geochemical and sedimentological evidence for repeated, short-term climate fluctuations 1.4 billion years ago. For example the fossilized sediments show how layers of organic material differed over time, indicating cycle changes in wind patterns, rain fall and ocean circulations.

"These cycles were a little different than today's Milankovich cycles. They occurred every 12-16,000 years, 20-30,000 years and every 100,000 years. They were a little shorter - probably because the Moon was closer to Earth 1.4 billion years ago," says Canfield.