Hot on the heels of COVID-19, Monkeypox is in the news for an alarming spread among people who... 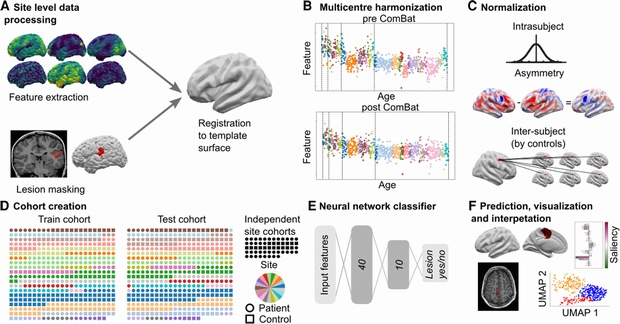 Self-Pollinating Plant Has Loss Of Genetic Variation Without External Pollinators

An experiment found that selfing” monkeyflower plants lost 13 percent to 24 percent of their...

WNBA star Brittney Griner is in a Russian jail because the laws of the country you enter no matter...

A powerful jet from a super massive black hole is blasting a nearby galaxy, according to new findings from NASA observatories. This never-before witnessed galactic violence may have a profound effect on planets in the jet's path and trigger a burst of star formation in its destructive wake.

Known as 3C321, the system contains two galaxies in orbit around each other. Data from NASA's Chandra X-ray Observatory show both galaxies contain super massive black holes at their centers, but the larger galaxy has a jet emanating from the vicinity of its black hole. The smaller galaxy apparently has swung into the path of this jet.

This "death star" galaxy was discovered through the combined efforts of both space and ground-based telescopes.

Researchers at the University of California, Berkeley, have successfully generated electricity from heat by trapping organic molecules between metal nanoparticles, an achievement that could pave the way toward the development of a new source for energy.

The discovery, described in a study published today (Thursday, Feb. 15) in Science Express, an electronic publication of the journal Science, is a milestone in the quest for efficient ways to directly convert heat into electricity.

Imagine two stars with winds so powerful that they eject an Earth's worth of material roughly once every month. Next, imagine those two winds colliding head-on. Such titanic collisions produce multimillion-degree gas, which radiates brilliantly in X-rays. Astronomers have conclusively identified the X-rays from about two-dozen of these systems in our Milky Way. But they have never seen one outside our galaxy — until now.

Thanks to the European Space Agency's XMM-Newton X-ray observatory, with help from NASA's Chandra X-ray Observatory, an international team led by Dr Yaël Nazé of the Université de Liège in Belgium has found such a system in a nearby galaxy. This galaxy, the Small Magellanic Cloud, orbits the Milky Way and is located about 170 000 light-years from Earth.

Can Astrology Give You A Gauge Of Your Health?

In fact, each of the 12 astrological signs had at least two medical disorders associated with them, thus placing people born under a given sign at increased risk compared to those born under different signs.

Cellulosic Ethanol: Fuel Of The Future?

In his Jan. 23 State of the Union address, President George Bush outlined his plan to reduce the nation's dependency on foreign oil by requiring the production of 35 billion gallons a year of renewable and alternative fuels by 2017, roughly five times the current target set by Congress of 7.5 billion gallons by 2012.

Among the most promising alternatives are fuels derived from biological material. Currently, the main biofuel used in the United States is ethanol distilled from kernels of corn. There are about 140 corn ethanol refineries nationwide, which produce more than 5 billion gallons a year. 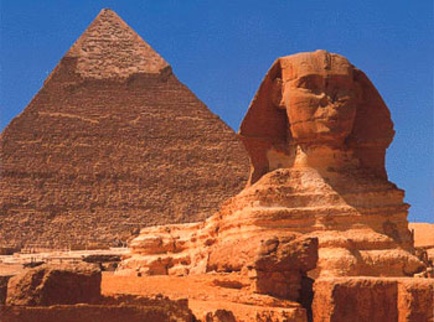 Modern human mothers are probably happy that they typically have one, maybe two babies at a time, but for early hominids, low birth numbers combined with competition often spelled extinction.

"The lineages of primates have some traits that make it hard for them to respond to rapid perturbations in the environment," says Dr. Nina G. Jablonski, professor of anthropology and department head at Penn State. "Through time we see a lot of lineages become extinct when environments where the species are found become highly seasonal or unpredictable."

Primates evolved in the Paleocene and Eocene when worldwide climate was less seasonal. The beneficial environment allowed primates to evolve as relatively brainy animals that reproduce slowly.