News Staff
In the United States, flying cars have been almost here since the 1980s but, like Tubesat for personal satellites, it's basically involved a lot of money raised and no actual delivery.

In Slovakia, a 1.6L BMW engine in a two-seat prototype has changed all that. After a successful demonstration last year, AirCar has performed 70 hours of flight testing compatible with European Aviation Safety Agency (EASA) standards, including over 200 takeoffs and landings. They even did it on autopilot. It can go from ground driving to air travel in under 3 minutes.

All of that work has been enough to earn the dual-mode car-aircraft vehicle an official Certificate of Airworthiness by the Slovak Transport Authority, which means the road to potential commercial authorization, which will mean greater chance of mass production of flying cars for home use. 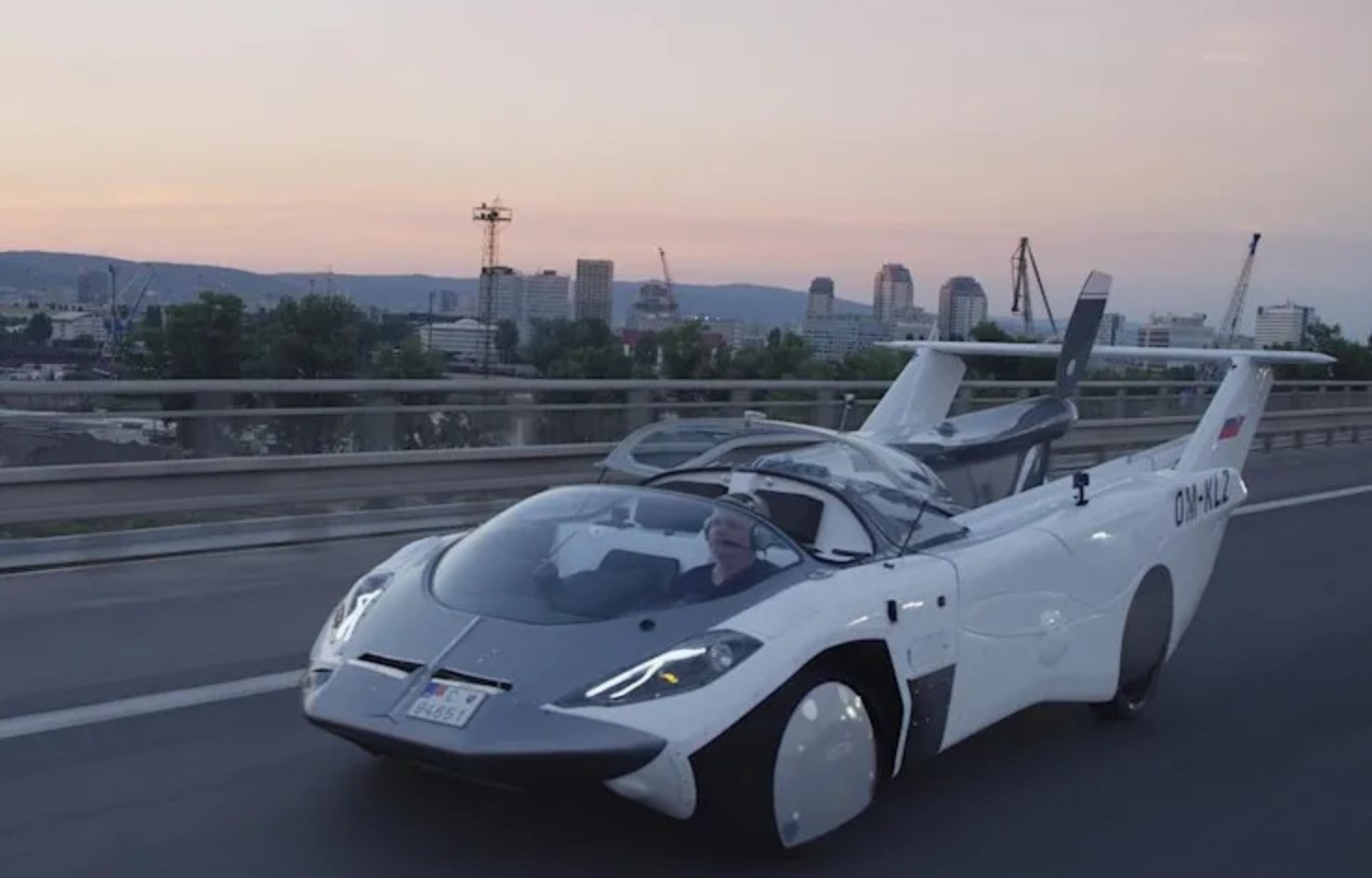 Stefan Klein's prototype AirCar took two years to produce and cost just under $2 million but Morgan Stanley, which loves to sound authoritative on future things, claims the flying-car sector could be worth $1.5 trillion by 2040.

First, they have to be able to sell just one. Once that is done, and the bugs are known to be worked out, the field is wide open.