News Staff
Though coronavirus is known to much of the world by now, it is often used synonymously with COVID-19 by journalists. In scientific reality, there are a vast number of types of different coronaviruses, potentially as many as the thousands of bat species, but most of them can't be transferred to humans and pose no known threat.

SARS-CoV-2 is just one flavor but coronaviruses have been evolving for likely as long as bats have.

A recent paper compared the different kinds of coronaviruses living in 36 bat species from the western Indian Ocean and nearby areas of Africa and found that different groups of bats at the genus and in some cases family level had their own unique strains of coronavirus. That means bats and coronaviruses have been evolving together for millions of years. 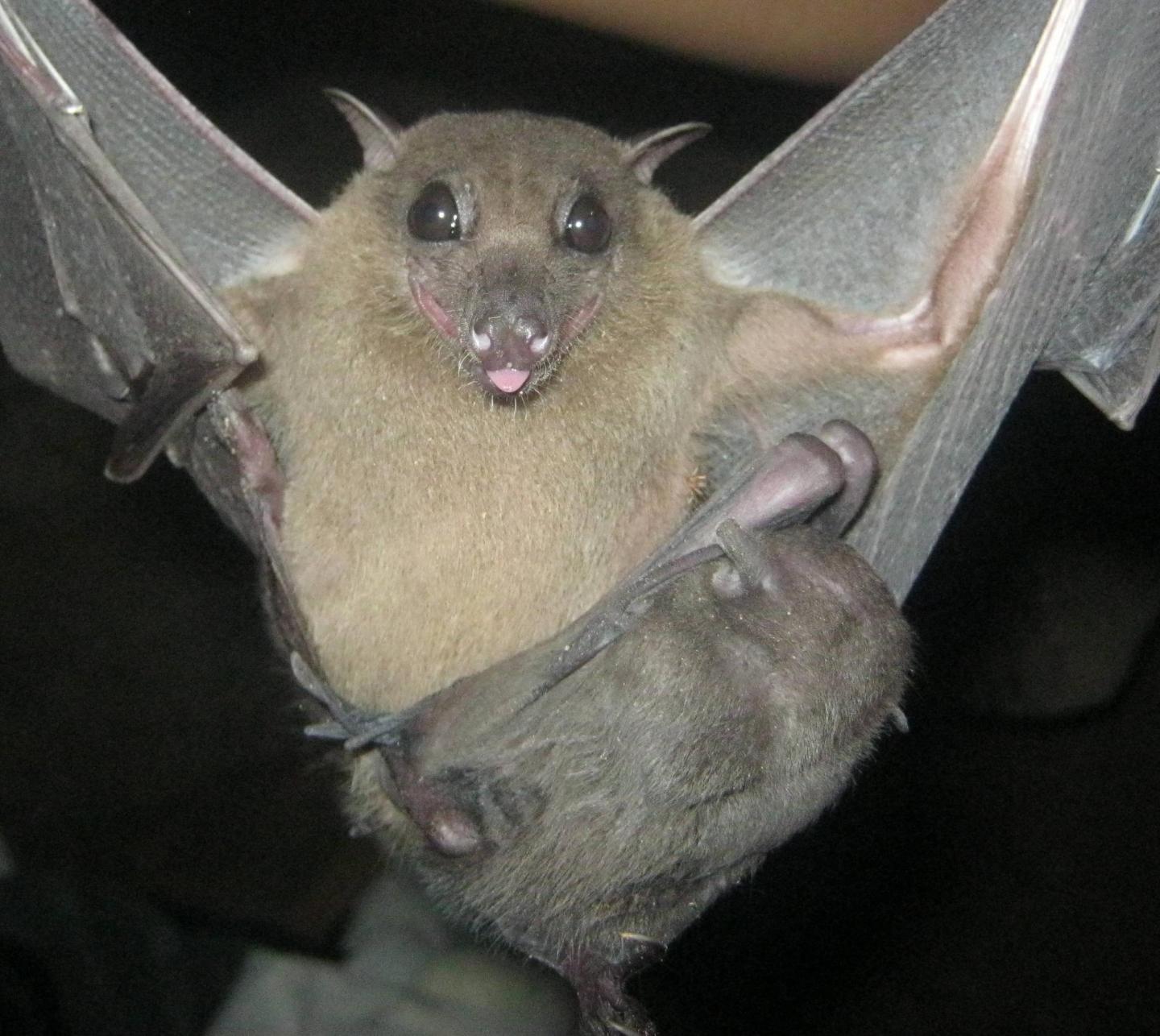 All animals carry viruses that live inside them, and bats, as well as a range of other mammal groups, are natural carriers of coronaviruses. Most coronaviruses aren't harmful to the bats, but there's potential for them to be dangerous to other animals if the viruses have opportunities to jump between species. For their analysis of coronavirus evolution, scientists took swab and in some cases blood samples from more than a thousand bats representing 36 species found on islands in the western Indian Ocean and coastal areas of the African nation of Mozambique. Eight percent of the bats they sampled were carrying a coronavirus.

The researchers ran genetic analyses of the coronaviruses present in these bats. By comparing the coronaviruses isolated and sequenced in the context of this study with ones from other animals including dolphins, alpacas, and humans, they were able to build a giant coronavirus family tree.

This family tree shows how the different kinds of coronavirus are related to each other.

The evolutionary history of the different bat groups shows a deep coexistence between bats (at the level of genus and family) and their associated coronaviruses. For example, fruit bats of the family Pteropodidae from different continents and islands formed a cluster in their tree and were genetically different than the coronavirus strains of other groups of bats found in the same geographical zones.

The team found that in rare cases, bats of different families, genera, and species that live in the same caves and have closely spaced day roost sites shared the same strain of coronavirus. But in this study, the transmission between species is the exception, not the rule. The transmission of coronavirus in the region between two bat species seems to be very rare given the high diversity of bat coronaviruses.
News Articles
More Articles All Articles
About