News Staff
With health insurance costs having gone up for many Americans by 300 percent since the implementation of the Affordable Care Act, there is concern about ways to contain costs.

No one is willing to contain costs when it comes to children, a new study shows. In America's sue-and-settle culture, the big cost for medicine was not drugs or malpractice insurance, it was "defensive" medicine; running tests doctors know patients don't need, or providing a treatment that won't help, because they have to check off every box to prevent lawyers waiting to sue for malpractice.

That is still evident today. Though it may take a lot longer to get an appointment if you have government health insurance, kids are more likely to receive medical services they don't need than kids with private insurance. But kids with both kinds of insurance get a lot of unnecessary low-value care, finds an examination of 8.6 million children (6,951,556 publicly insured and 1, 647,946 private) in 12 states. The results were that 11 percent of kids with government health insurance and 9 percent of kids with private insurance received low-value care in 2014.

While meaningful, since there are 72 million kids in America, the 2 percent difference between ACA insured kids and private insurance kids is not the issue, it is that so many in both groups are getting treatment they don't need. The study can't pin down the root cause. Are doctors worried about missing something? Are parents insistent that their child get a test or a medication because they took time off work to visit the doctor? It may be, since 8.4 percent of publicly insured kids received unnecessary prescription drug services versus 5.5 percent for private insurance. 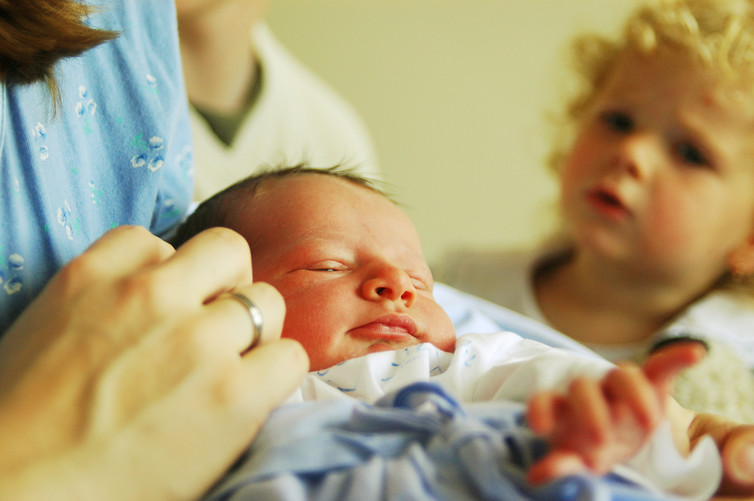 The precautionary principle is the opposite of science fact, and in medicine it can lead to issues like antibiotic resistance. But no doctor wants to go viral on Twitter for not running a test that turned out to be some rare serious disease.