News Staff
A team of ecologists exposed Zonotrichia leucophrys (white-crowned sparrows) to the seed treatment known as imidacloprid (in the class of insecticides known as neonicotinoids) and say the measured weight mass declined in just a few hours, which led to the birds delaying migration. But their study was so small it can only be considered exploratory.

Neonicotinoids are seed treatments, they were created to reduce broad spectrum spraying, like the dichloro-diphenyl-trichloroethane (DDT) that Nixon appointee William Ruckelshaus banned domestically over the findings of experts in 1972.  But this new paper claims the replacements for broad spraying may be just as harmful.

The authors found using automated telemetry that after feeding the birds imidacloprid the neonicotinoid caused immediate anorexia in birds, which delayed migration. At toxic levels the results were toxic but even at low levels the delay in migration could reduce their future fitness. The authors conclude that because neonicotinoids are popular, including migration paths where agriculture is important, that the results could be devastating. 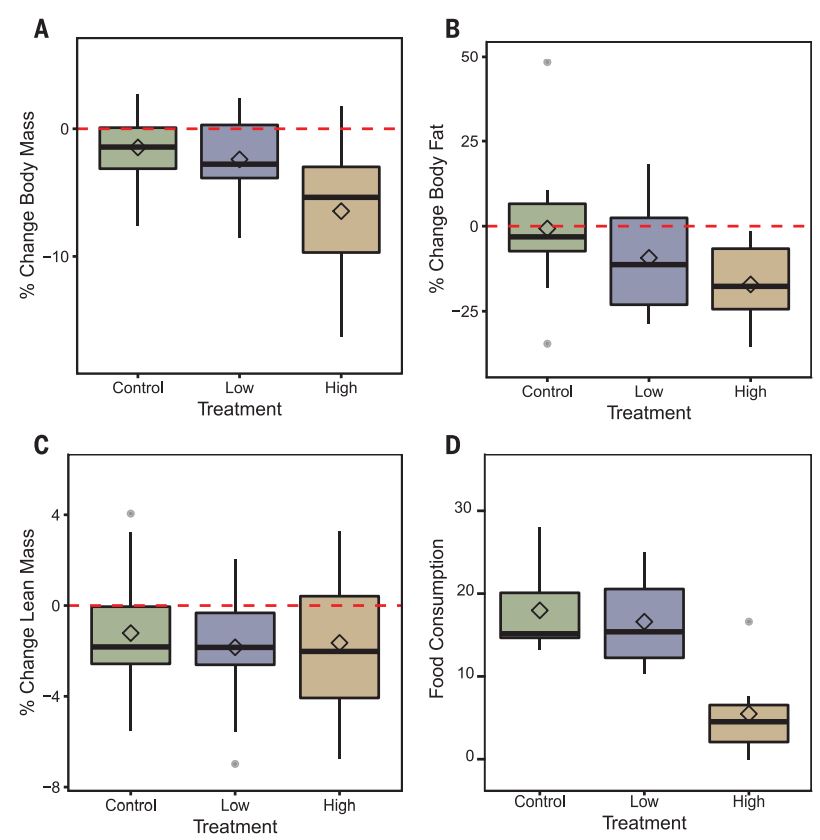 Neonicotinoids are harmless to vertebrates unless they are fed high doses, like in this study, they were actually created to protect plants when they are the easiest targets, as seeds, meaning less spraying later which protects birds and bees, but the authors contend that songbirds are declining in Canada and that these pesticides are a cause. They also claim that bees are being devastated by these insecticides.

"Our study shows that this is bigger than the bees--birds can also be harmed by modern neonicotinoid pesticides which should worry us all," says co-author Professor Bridget Stutchbury of York University, author of Silence of the Songbirds.

Birds, bees, it's a Joni Mitchell song waiting to happen. But this is under a dozen birds in each group, which is in the same range as Andrew Wakefield's 'vaccines cause autism' and David Perlmutter's 'gluten-free diet can prevent half of Alzheimer's cases' claims, so it is good for journalism clickbait, but it isn't science yet.
News Articles
More Articles All Articles
About